PHILADELPHIA (KYW Newsradio) — The Pennsylvania Department of Labor and Industry sent out a mass email that has been mistaken for unemployment fraud. As federal funding for unemployment assistance comes to an end, the department is trying to figure out who still needs help.

The email came from an unusual email address and was sent to those who had previously contacted the unemployment office.

"The department sent this communication to all claimants who have emailed since March 15, as a follow-up during a special review of emails," Secretary Gerry Oleksiak said.

Oleksiak said they were messaging claimants as an effort to clean out their email and fix issues, and they realized many of the people they had contacted had already been helped. 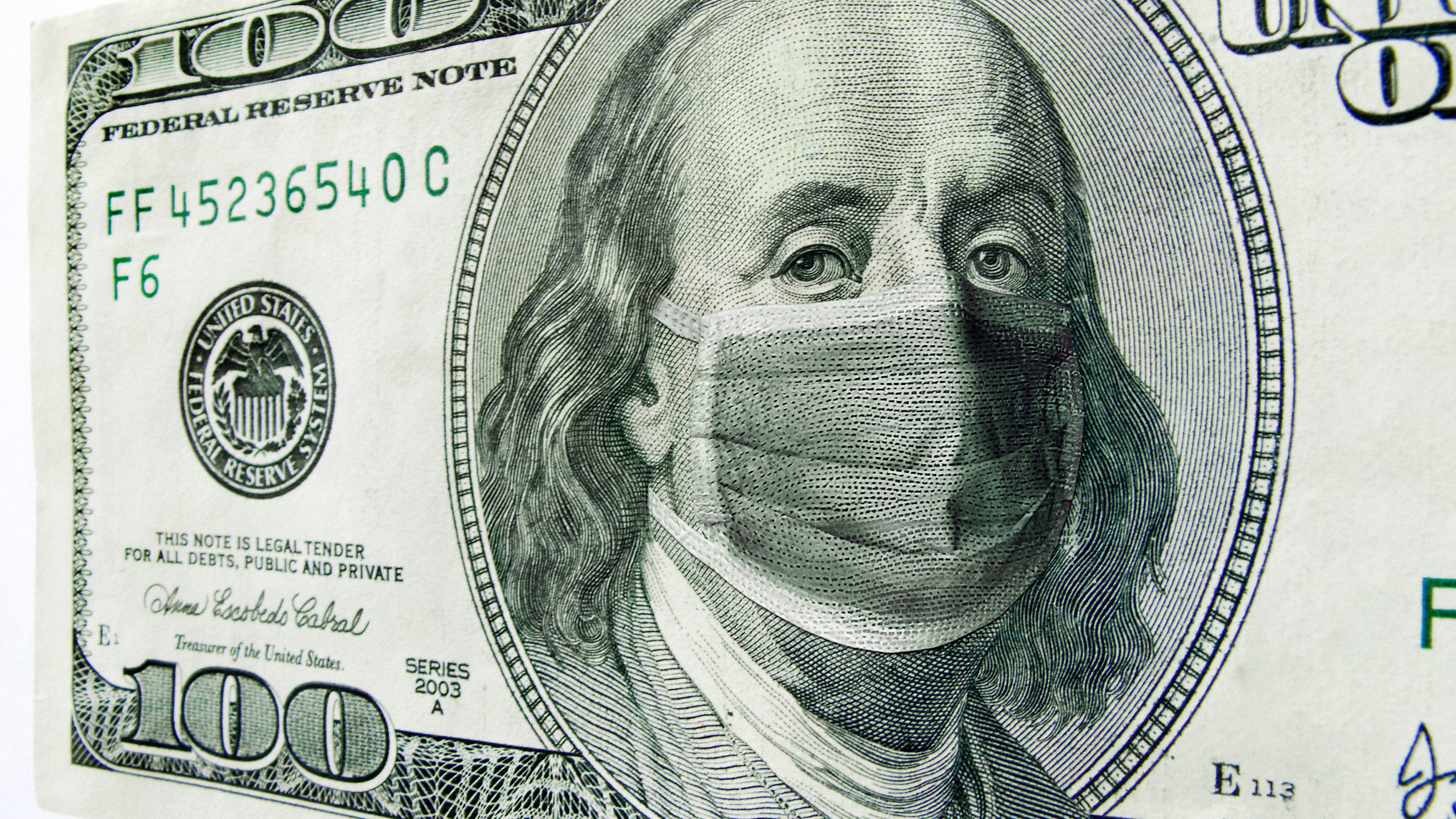 Unemployed again: How to refile for pandemic compensation

Claimants concerned that the email may be a phishing attempt and are hesitant to reply to the sender can provide the requested information directly to the Pennsylvania Office of Unemployment Compensation with name, user ID, phone number, the last four digits of their Social Security number, and a brief description of the trouble they are still having.