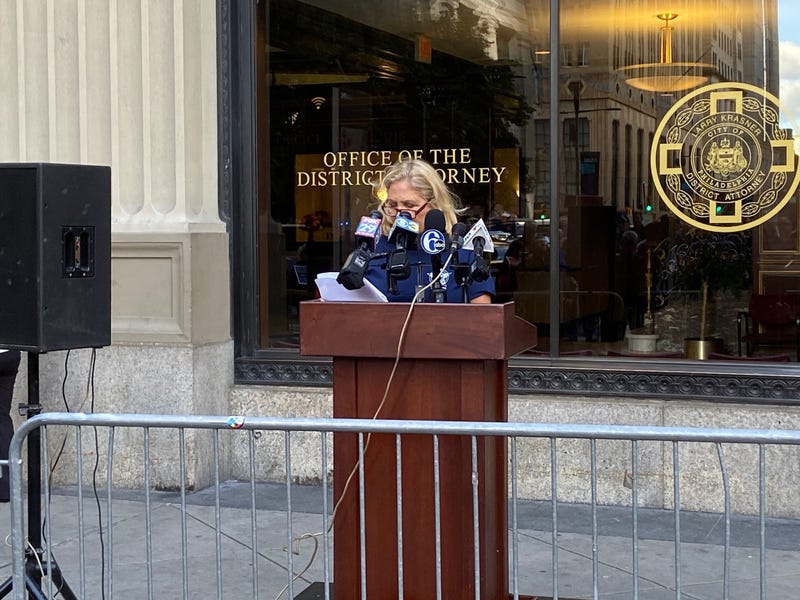 Maureen Faulkner, the victim’s widow, asked the high court to have the state attorney general handle the case, alleging that the district attorney’s office had several conflicts of interest, including employees showing loyalty to Abu-Jamal.

The court assigned a senior judge, John Cleland, to investigate the allegations and through the pandemic, he heard testimony and arguments from those involved in the case and filed a fact-finding report with the justices, in which he stated there was no “credible evidence” to back up Faulkner’s claims that Krasner hasn’t defended Abu-Jamal’s conviction.

In the court filing, “Judge Cleland observed: 'It is, of course, beyond dispute that Krasner, as a so-called progressive prosecutor, is in some quarters a polarizing figure in a polarized political environment.' DA Krasner’s role requires him to make decisions that give rise to criticism, debate, and concern: 'If one were to judge him based on the cumulative effect of criticism from his detractors, one might have an understandable concern about his devotion to prosecutorial priorities.’” 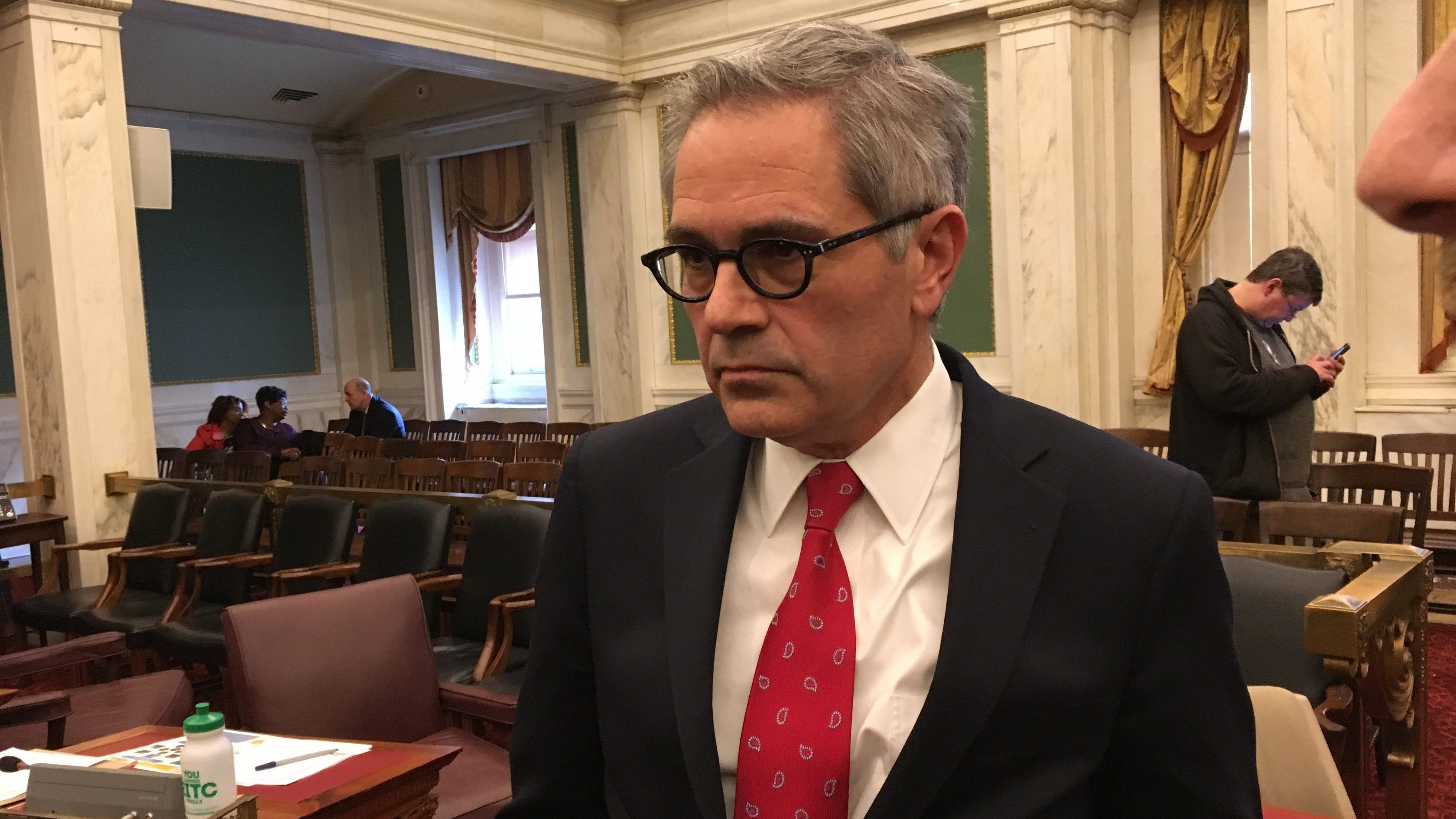 Though Dougherty agreed with the dismissal of the petition, he said he had concerns over Krasner’s handling of the case, and suggested other ways the DA could be removed.

Lawyers for Faulkner say they will monitor whether Abu-Jamal files additional appeals and how Krasner handles them.

In a statement, Faulkner said, in part, "The Supreme Court of Pennsylvania knows Larry Krasner and others in the DA’s office have profound legal conflicts of interest and an overt bias in favor of my husband’s killer. We demonstrated each of those to them beyond any doubt. But three justices chose to look the other way. That’s the tragedy for today. It will undoubtedly fuel greater tragedies for victims of violent crime in the future."

“We’re disappointed by the Court’s recent opinion, but we’ve suffered setbacks in this case in the past and we’ll continue to fight for Maureen, the entire Faulkner family and Philadelphia police officers. We are on the right side of justice in this case and we believe convicted, cop-killer Mumia Abu-Jamal should remain in prison for the rest of his life,” FOP president John McNesby said in a statement.