READING, Pa. (KYW Newsradio) — With just over two weeks left in the race for the White House, Pennsylvania is a keystone for both the Trump and Biden campaigns.

Joe Biden is due back in the state more than once before November 3, but the man who replaced him, Vice President Mike Pence, made a campaign stop at a Keep America Great rally in Berks County Saturday.

About a few thousand Trump/Pence supporters attended the rally at Reading Regional Airport. Pence arrived on Air Force Two around noon and addressed the crowd a little while later.

"I'm here for one reason and one reason only," Pence continued, "and that is that Pennsylvania and America need four more years of President Donald Trump in the White House. It's on everybody and the road to victory runs right through Pennsylvania." 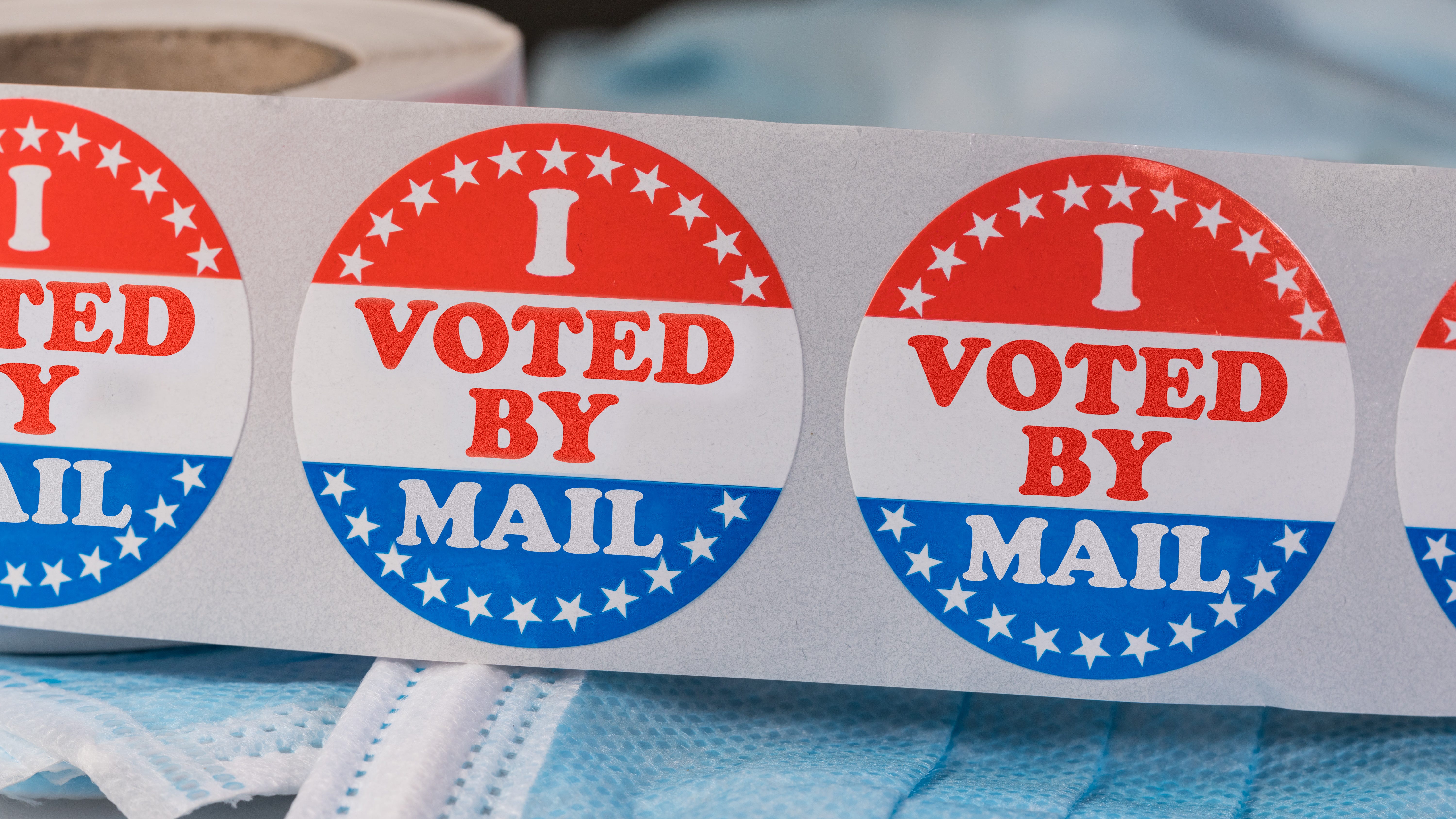 Lou Miller and her husband Wayne, from Berks County, were showing their support.

"We are here to promote Trump and Pence for four more years," said Lou Miller. "Sleepy Joe has got to go." 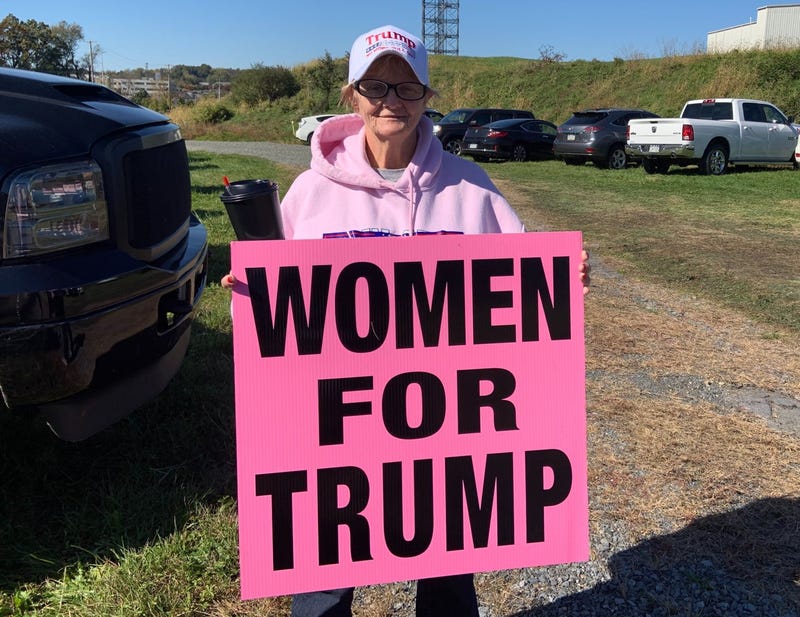 Many at the Keep America Great rally couldn't help but notice a bald eagle flying around, with some saying that's a sign of good luck for the campaign.

"It was a beautiful sight," said Wayne Miller. "We thought it was a drone," his wife added.

Democratic vice presidential nominee Kamala Harris was originally scheduled to make a campaign stop in Philadelphia Saturday, but that event was cancelled earlier this week after two Harris staffers tested positive for COVID-19.

Former President Barack Obama will be in Philadelphia on Wednesday to campaign on behalf of Biden and Harris.