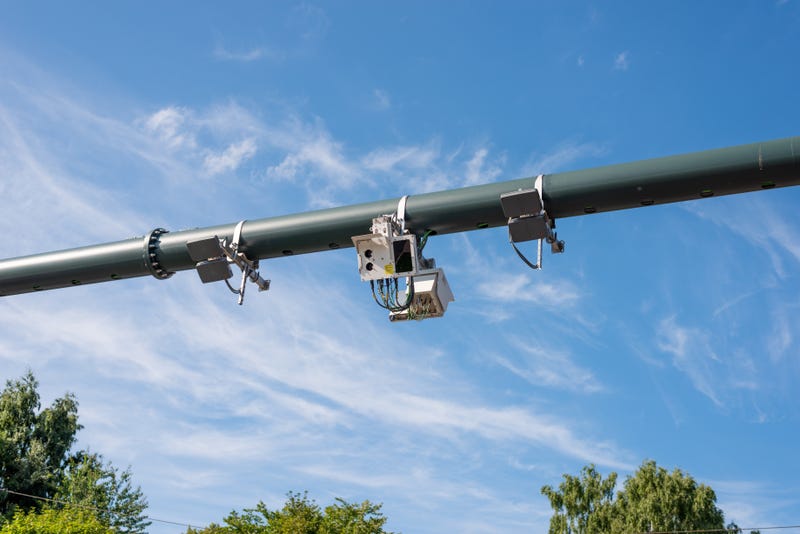 PHILADELPHIA (KYW Newsradio) — PennDOT is considering collecting tolls on nine large bridges across Pennsylvania, including the Girard Point Bridge on I-95 in Philadelphia.

The tolls would help to pay for major construction work or replacement of the bridges.

A PennDOT engineer said the Girard Point Bridge is the only one in need of rehabilitation, not replacement, at this time.

PennDOT officials note the first of the bridges could start collecting tolls electronically as early as late 2023.

Officials said the tolling option is critical to make up for a shortfall of tens of millions in gas tax revenues in recent years. The gas tax has been the primary source of funds for bridge and road repairs.​

“The price range for the Girard Point Bridge is between $160 and $200 million. It’s money well invested now," he said.

PennDOT would use E-ZPass readers mounted on gantries over sections of the bridge to charge the toll. Those who don’t have E-ZPass would have overhead cameras capture their license plate and would then be sent a bill.

He said road contractors will do the repairs, be paid with the toll money and stay on for routine maintenance for a 30-year period.

The other eight bridge projects include: