PHILADELPHIA (KYW Newsradio) — As PennDOT prepares for snow and ice on the roads this winter, it’s facing a familiar refrain: not enough workers.

The state has 4,700 on-the-road workers ready to drive plows and conduct vehicle maintenance, but there are still hundreds of job openings for plow operators, diesel mechanics and welders.

Melissa Batula, PennDOT acting executive deputy secretary, said the state is competing with the private sector for workers who have commercial driver’s licenses.

“We’re always concerned about getting drivers,” she said, “if not for our ability to meet the demands of the system, but also concerned with our employees, and again, being able to get them adequate downtime. So that’s always a concern.”

Unlike private businesses, she said, the state doesn’t offer bonuses or incentives to attract workers. Batula said the shortage started last year, and PennDOT tried to move employees to where they were needed in hardest-hit areas. 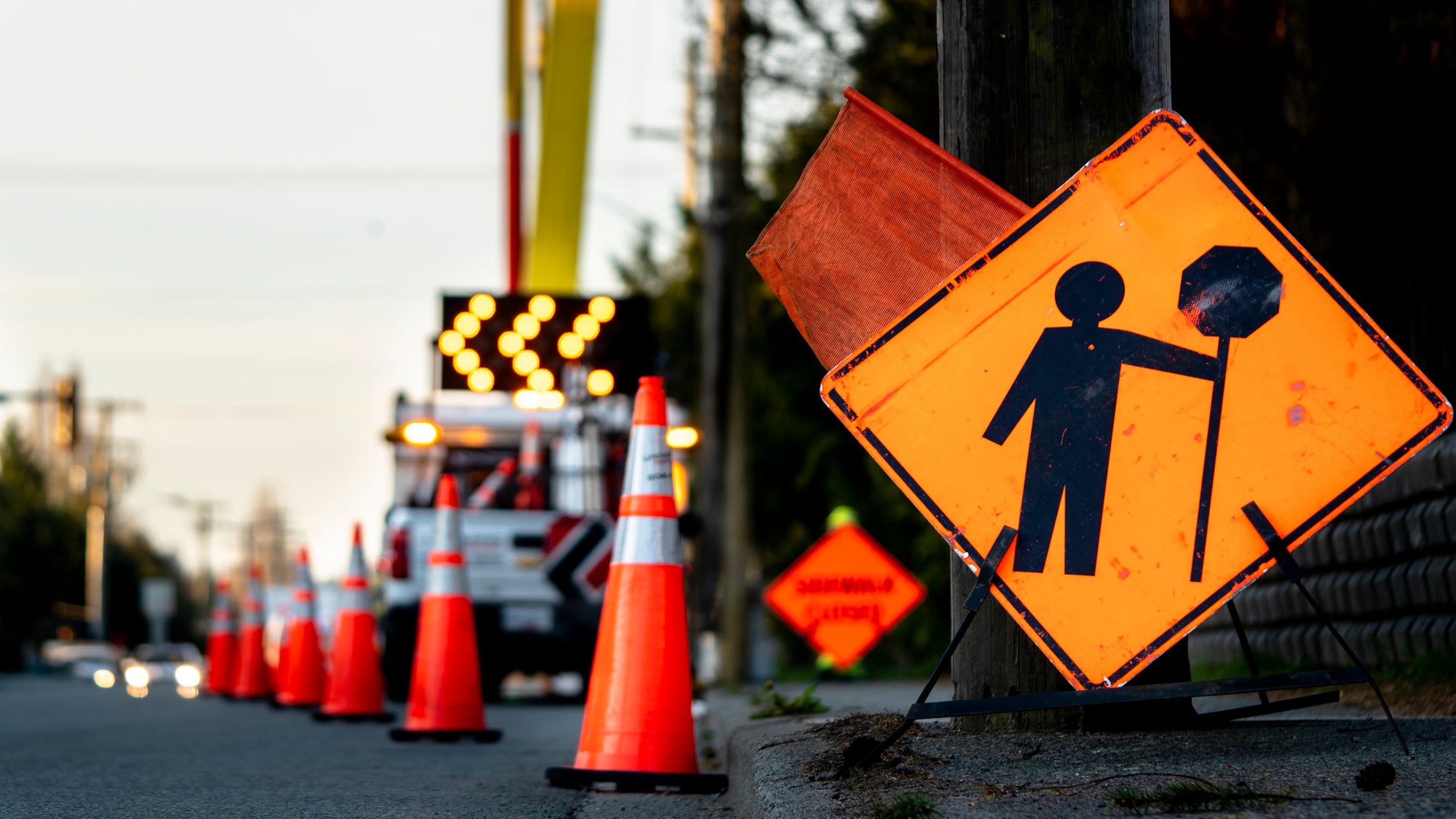 “We really look to establish teams. We call them MET teams, or mobile emergency teams, that we can move from one area of the state that’s perhaps not getting hit as hard as other areas, and move those about,” she explained.

“This is something we’ve been struggling with not only this year but last year as well.”