PHILADELPHIA (KYW Newsradio) — The massive election reform bill that passed the Pennsylvania House Tuesday night cleared a state Senate committee Wednesday, but not without some pointed questions for the bill’s sponsor.

Republicans argue the bill modernizes the system and makes elections safer while expanding access. Democrats say it’s a solution looking for a problem and suppresses the vote.

“Do you think $92 million is a worthy price tag for a problem we don’t have?” she asked.

“I think $92 million, investing in our election system, which is the foundation of our entire government, is a small price to pay to ensure we have smooth elections in the commonwealth,” Grove replied.

“The only vulnerability to our voting system in Pennsylvania is the efforts of this Legislature to continue to attack our voting rights and our rights to democracy,” Muth argued. 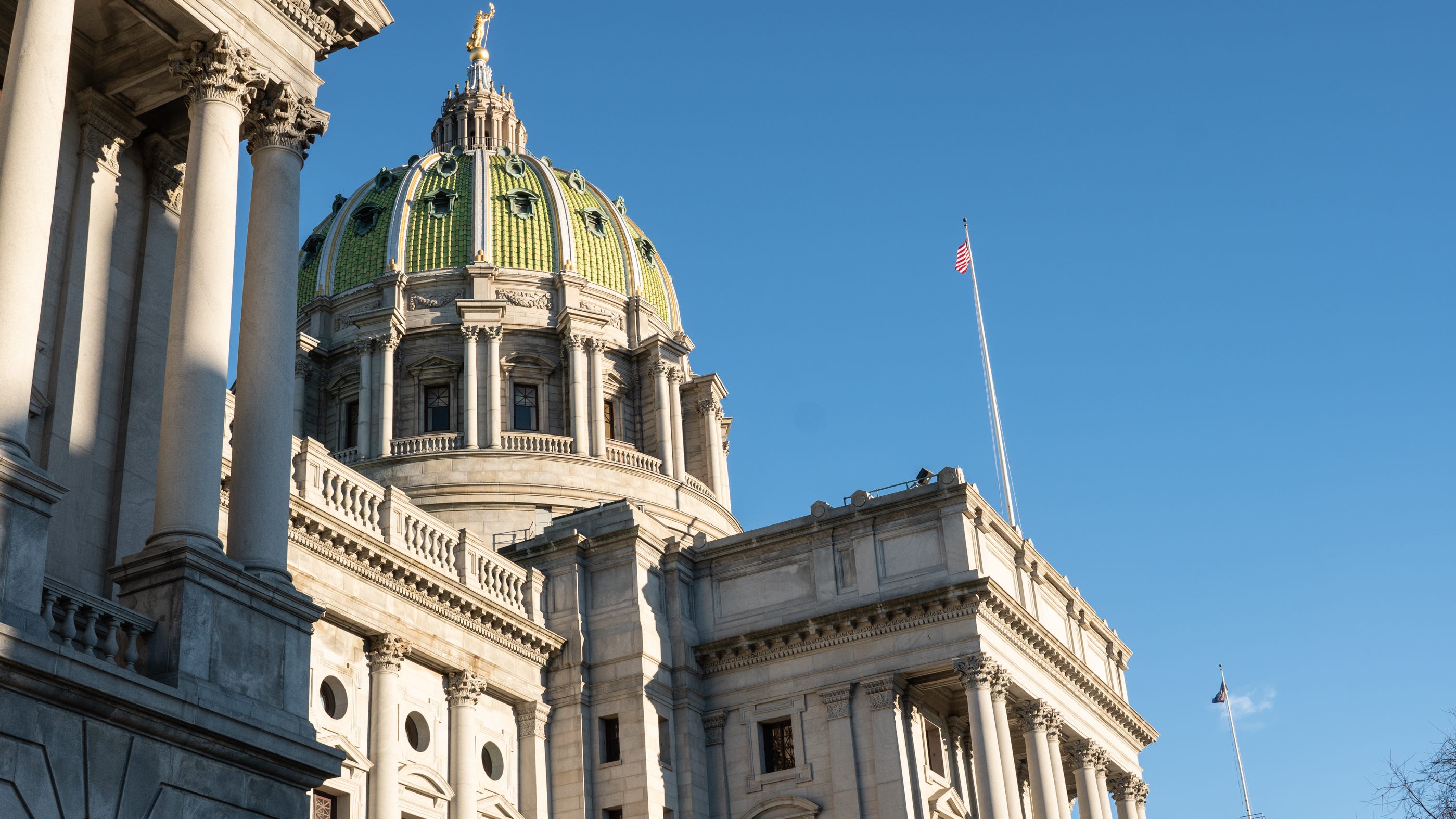 The House passed the bill less than 24 hours before that exchange, after nearly four hours of debate, during which Grove said Democrats continue to allege his 146-page bill engages in voter suppression.

“Never really pointed to a simple policy in here that actually does that,” he noted.

But Philadelphia Democratic state Rep. Malcolm Kenyatta said the main reason people don’t trust the electoral process is because Republicans are repeating lies about the 2020 election.

“Just because you call a bill ‘voter protection’ doesn’t mean that is what it does,” he argued. “This bill is really nothing more than voter suppression in bad drag.”

State Sen. Maria Collett, a Montgomery County Democrat, asked Grove how the signature verification in his bill would work on mail-in ballots.

“Signature capture will utilize every signature that is done by a voter into the system,” Grove explained. “Whether you sign the poll book, or you put it on your application or the ballot, they capture all those signatures.”

Grove explained to Collett voters can also let the county know if their signatures changed due to health reasons, but she argues that seems like an unnecessary barrier.

“Now they’ve got to go to a doctor’s visit or get some kind of medical record,” she said. “The point here is, another barrier is created for the voter.”

“The same nonsense,” echoed House minority leader and Philadelphia-based state Rep. Joanna McClinton, “circular discussions that are not productive when people voted for us to come out here and lead. Let’s get started with the leadership.”

The bill moves to the state Senate floor for consideration. Gov. Tom Wolf said he plans to veto it.

The state Senate passed a separate bill Wednesday that would amend the Pennsylvania Constitution to require voter ID. That legislation would have to pass both the state Senate and House in two separate sessions, then it would go on the ballot for all voters to decide.

Wolf has said he will veto any voter ID legislation, but the governor has no say on constitutional amendments.

The earliest it could get on the ballot is in 2023.