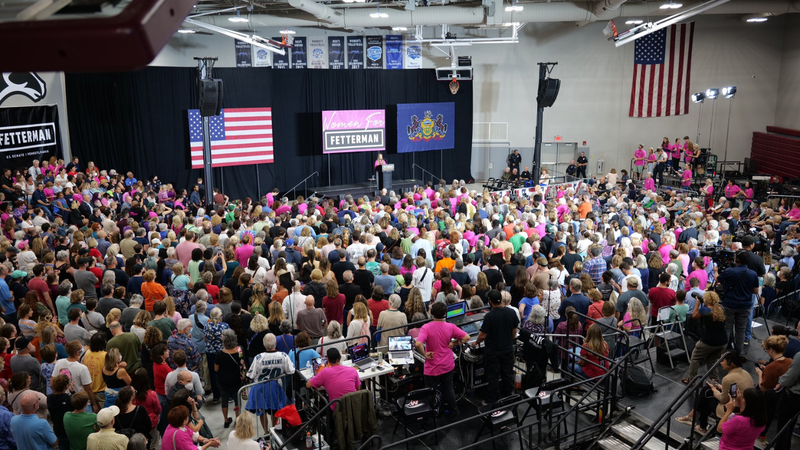 PHILADELPHIA (KYW Newsradio) — Abi Thomas was in fourth grade when the Sandy Hook Elementary School massacre happened. When she was in middle school, Donald Trump ran for office. By the time she was in high school, she was hearing about the Stoneman Douglas shooting.

These events help shape Thomas and those in her generation to be more active in politics, she said.

“We've heard about these things ever since we were literally children,” said Thomas, 20, a sophomore at the Community College of Philadelphia. ”I think it would be insane to assume that we would not have gone out to the polls.”

In Pennsylvania, young voters favored Senate candidate John Fetterman by 19 points, contributing 120,000 net votes to Fetterman’s 190,000-vote victory, according to the Center for Information and Research on Civic Learning and Engagement at Tufts University. 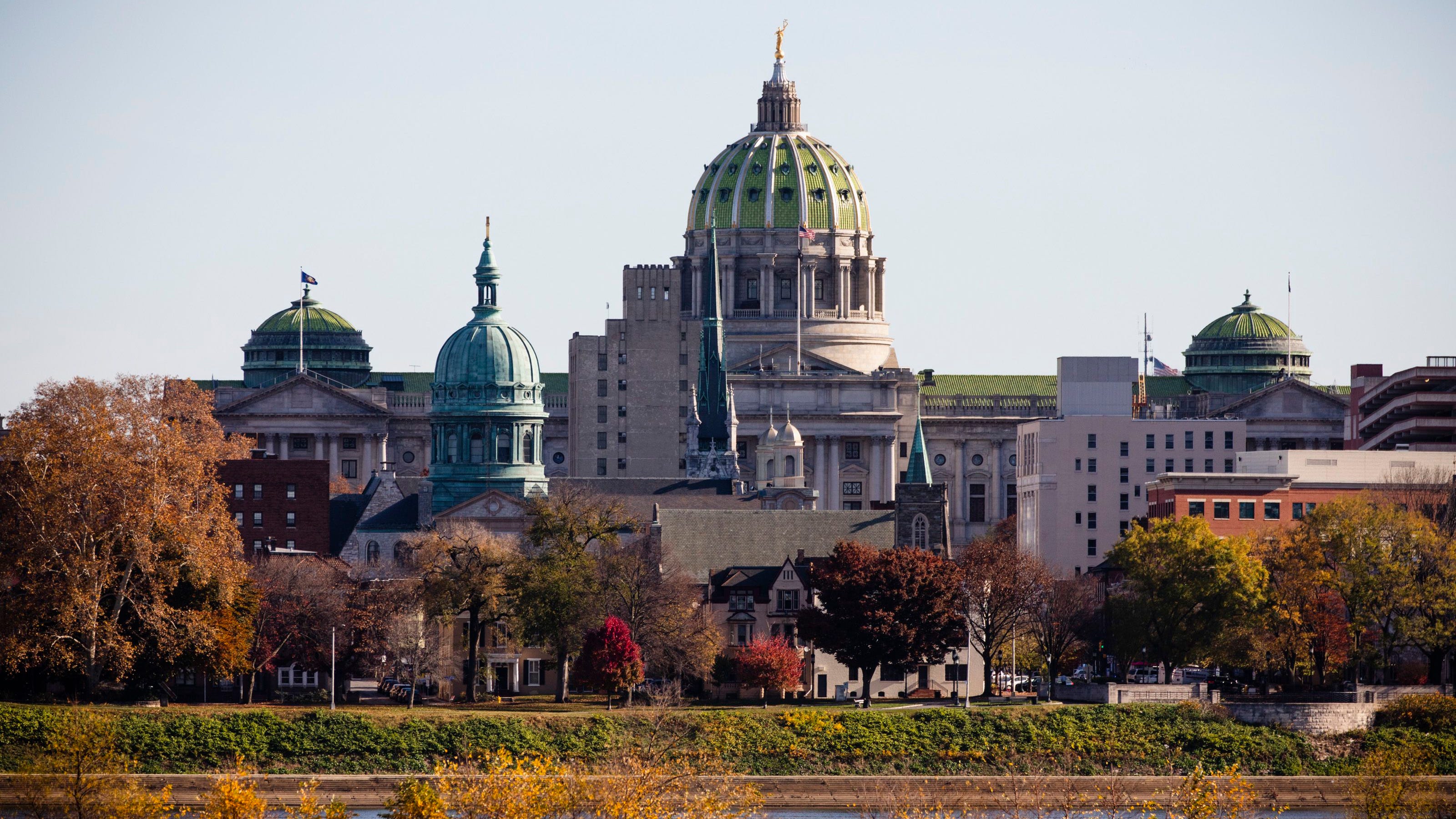 Democrats win control of Pa. House after picking up 12 seats

Thomas thinks politicians should put voters at the forefront, make them feel a part of the process and connect with them, instead of just coming out weeks before the election.

“People need to feel like they know you as a candidate and that they can personally vouch for you,” Thomas said.

Daniel Beahm, 19, a freshman at Saint Joseph's University, wished candidates had more campus events and debates in cities like Philadelphia or Pittsburgh so students could better understand their policies and pick a candidate that aligns with their values.

“When you see both sides of the campaign ads on television that doesn’t really let you know that person, you’d have to go to their website or do your research and really understand who that person is, what they stand for, their beliefs, their values and their goals in D.C.,” he said. 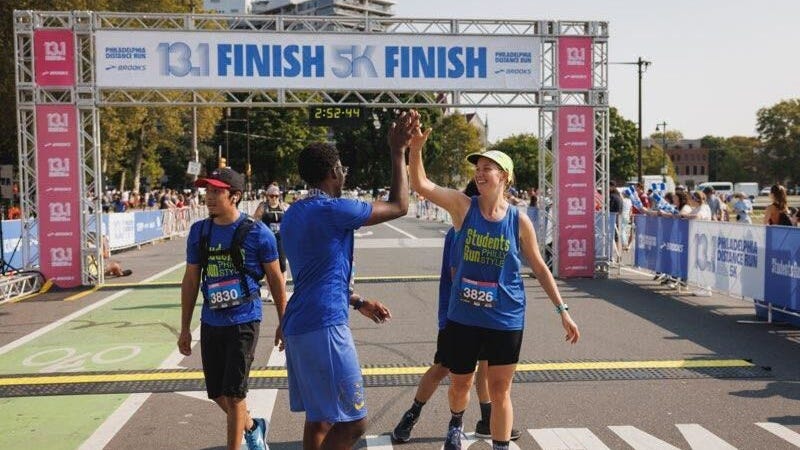 Nationwide, the top issues concerning Gen Z are health care, mass shootings, mental health and abortion, according to a study by IGNITE, a nonpartisan and nonprofit organization advocating for young women of color.

Young voters want candidates to address the issues that are most important to them, and if politicians don’t follow through, Gen Z will vote for someone who will, Thomas added.

“You can’t run on things and not deliver and expect young people to keep voting for you,” she said.

Hinton believes that when young people are labeled as apathetic about voting, it discredits the fact that most of them aren’t taught how to be civically engaged. But as organizations like hers try to bridge these gaps, she expects to see a change.

“You’re gonna see elected officials start to pay a lot more attention to what young people care about and you’ll start to see movement on some of those things because they know you guys will hold them accountable,” Hinton added. 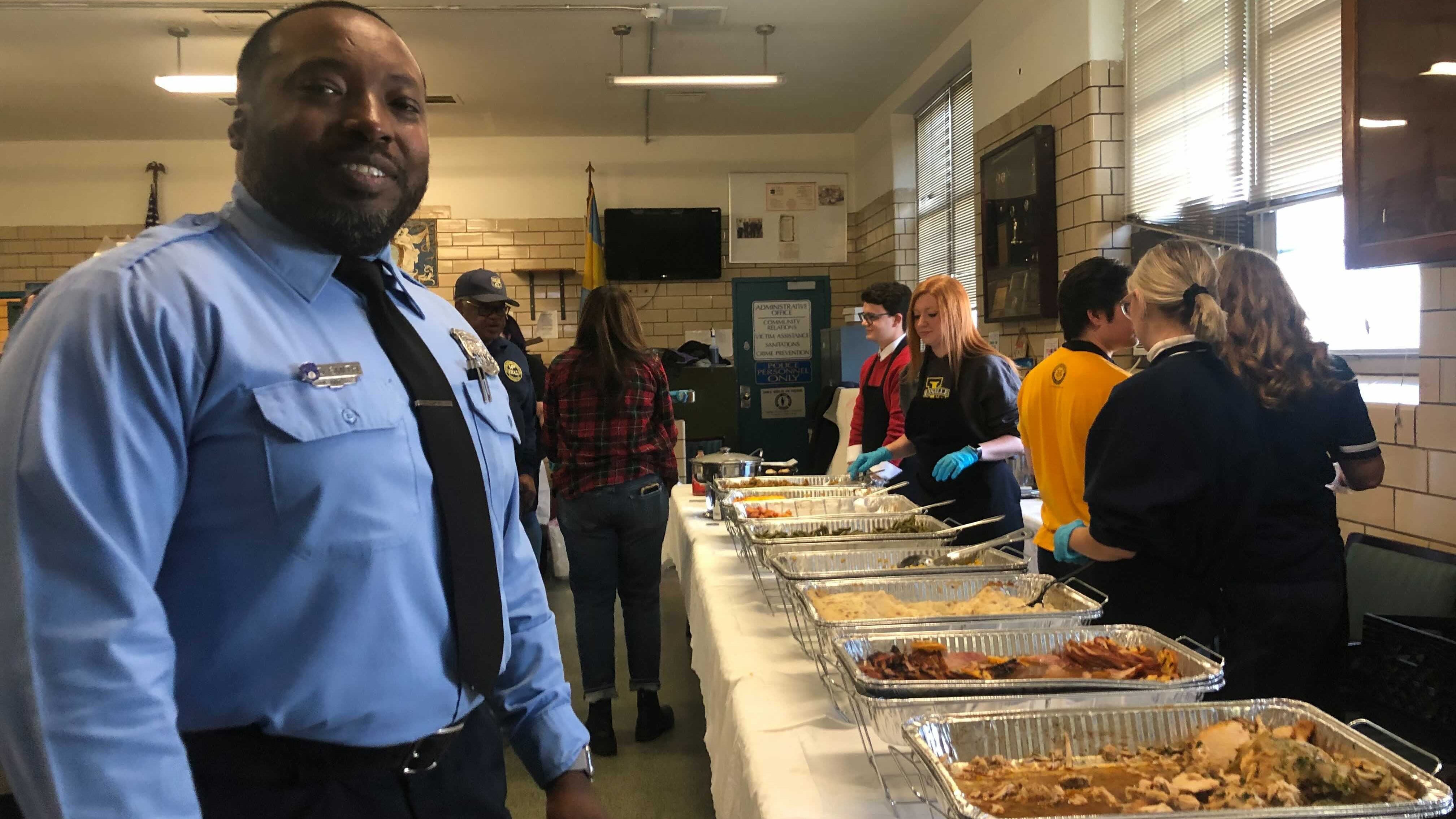 Candidates like John Fetterman were able to garner Gen Z support, in part, because of their robust social media strategy. By posting lighthearted content and jumping on TikTok trends but also talking about real issues, Fetterman’s campaign is credited with helping change the way politicians speak to young people.

Annie Wu Henry, 26, joined Fetterman’s campaign as one of the social media producers after years of creating her own personal brand online. She’s amassed more than 130,000 followers on different platforms, posting a mix of fun lifestyle content and activism resources.

Wu Henry reached out to Fetterman’s campaign to freelance because she believed in his platform. The campaign decided to bring her on full time because of her understanding of online spaces.

“Young people have so much of an incentive to be involved and to care because it’s our futures at stake, it’s our world at stake,” she added. 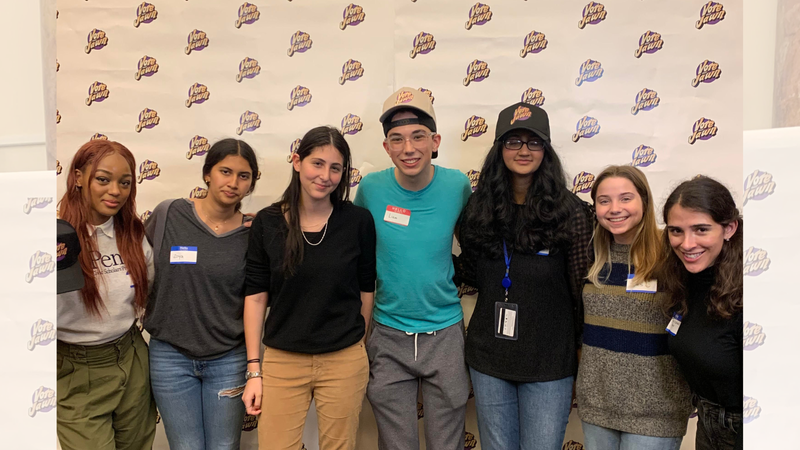 Students in the University of Pennsylvania's Voting Writes class and "Vote that Jawn" alumni at their Trend that Jawn event. Photo credit Liam Hoare

Liam Hoare, a volunteer for Vote That Jawn, thinks social media will play a big role in how candidates promote themselves in the future.

“I feel like as we go into the next generation, candidates have to balance being kind of real people and being funny and being engaging, while still being serious,” said Hoare, 18, a sophomore at the University of Pennsylvania.

College students' main source of information is from social media platforms, according to a recent poll by Campus Vote Project.

Organizations like Vote that Jawn and PA Youth Vote believe using their platforms to provide voting information and resources in a fun and creative way will change the culture around politics and make it more interesting for young people to participate, Hinton said.

“Just really trying to meet young people where they are, and bring them this information in a way that they receive it, you know, so they can process it, and then, again, use it to kind of create all these changes that they so desperately want to see right now,” she added.

“When you distinguish the youth vote from the rest of the voters, it makes it seem as though it's something separate that you can survive without…,” Quattrocchi said. “It shouldn't be considered the youth vote, it should just be votes.”