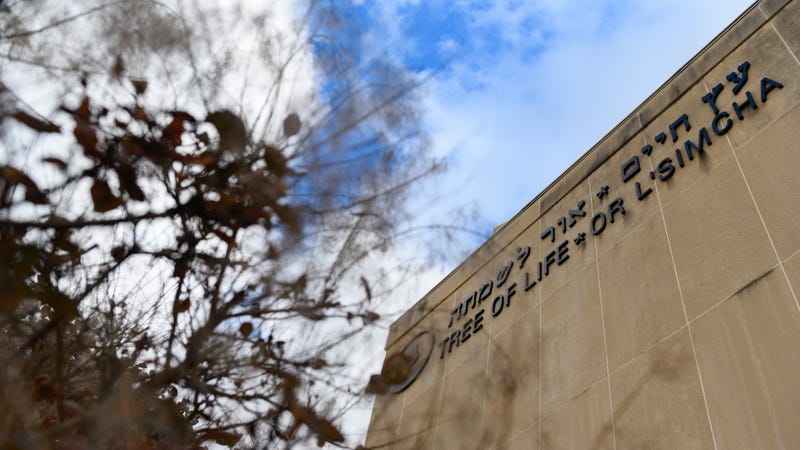 Outside the Tree of Life Synagogue in Pittsburgh, where 11 people were shot and killed in a mass shooting in 2018. Photo credit Jeff Swensen/Getty Images
By Racquel Williams, KYW Newsradio

PHILADELPHIA (KYW Newsradio) — Pennsylvania is making $5 million available for nonprofit organizations frequently targeted by hate crimes, one year after the state said such crimes increased by more than 200%.

“No Pennsylvanian should be afraid to worship with their community, love who they love, or be who they are,” said Gov. Tom Wolf in the announcement of newly available funds from the Nonprofit Security Program.

The program was established in 2019, a year after the Pittsburgh Tree of Life synagogue shooting where 11 people were killed. Wolf’s announcement comes as the Jewish community marks Yom Kippur.

In the last three years, the program gave $15 million to fund more than 350 security enhancement projects at churches, mosques, synagogues, temples, and other nonprofits which battle bias and can be targeted for hate crimes.

Organizations can apply for grants between $5,000 to $150,000 through the Pennsylvania Commission on Crime and Delinquency. 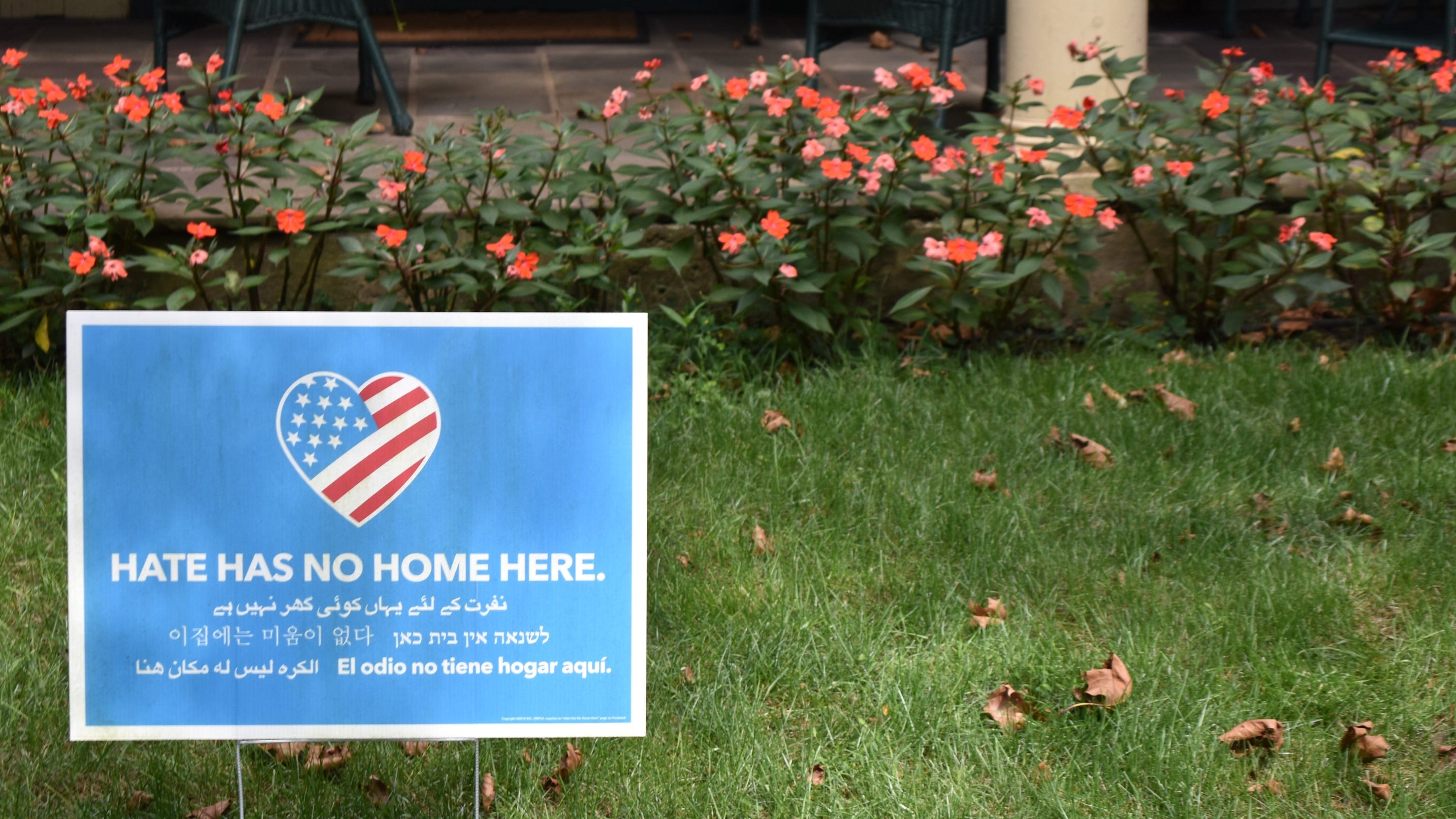 The grants are designed to assist the purchase of security equipment and technology, upgrades to existing safety and security structures, and fund security planning and training as well as vulnerability and threat assessments.

The application process ends Oct. 31. Awards will be announced in December.