PHILADEPHIA (KYW Newsradio) — Hopes are fading of getting a proposed constitutional amendment aimed at helping child sex abuse survivors on the May primary ballot, as a stalemate in the Pennsylvania state House enters its second week.

Wolf set the deadline when he urged the legislature to hold a special session, to give enough time to get the proposed amendment on the May 16 ballot.

It would open a two-year window for survivors of child sex abuse who are outside the statute of limitations to seek civil action against their abusers.

But the state House has been unable to agree on a rules package, and hasn’t been back in since Jan. 10. Speaker Rep. Mark Rozzi said at the time the Democratic and Republican state House caucuses were too far apart to agree on rules. 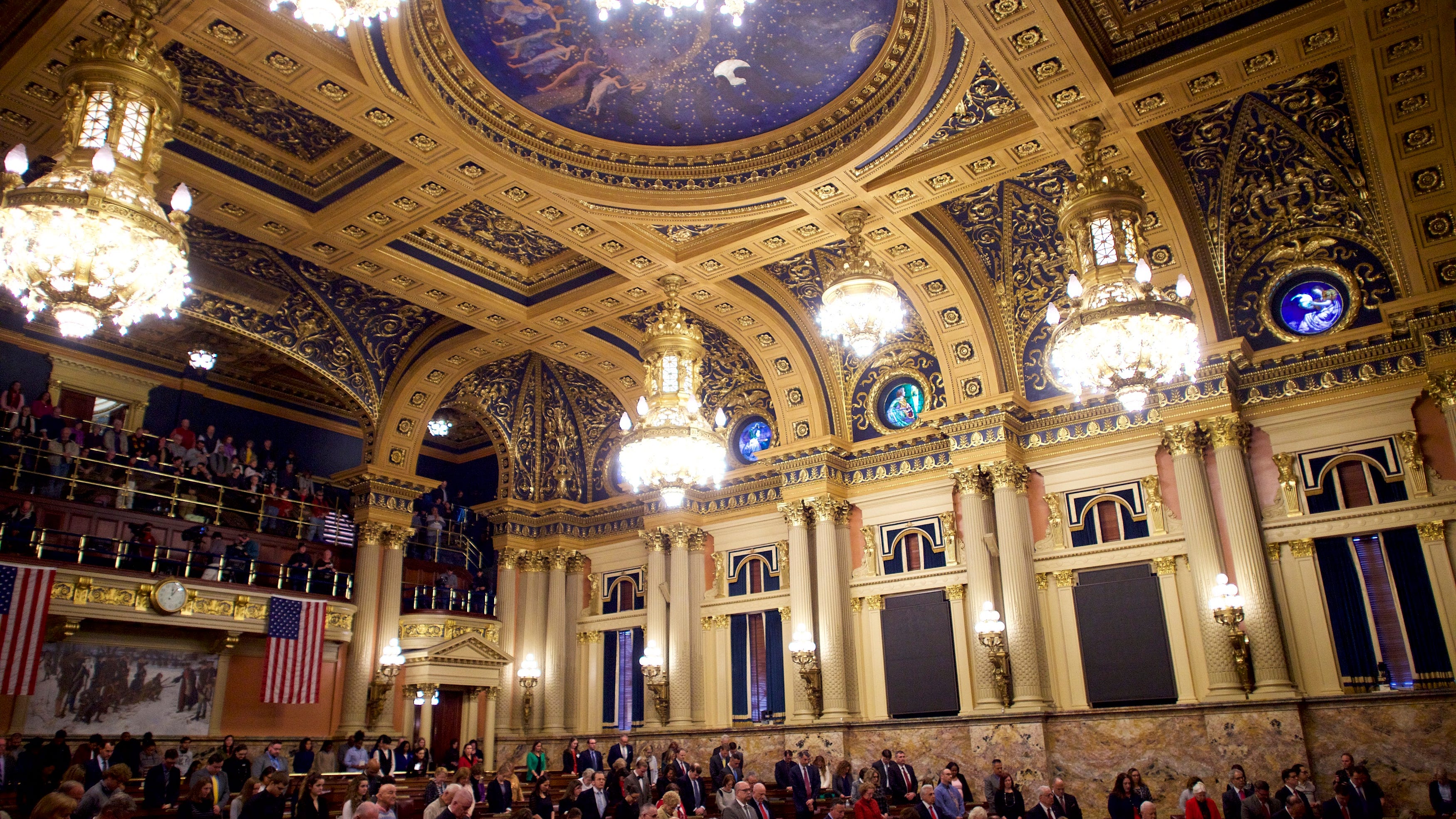 “The Senate was organized on day one. [New Gov. Josh Shapiro] and his administration hit the ground running. There's absolutely no reason why the House of Representatives cannot do the same,” said House Republican Policy Committee Chair Josh Kail. 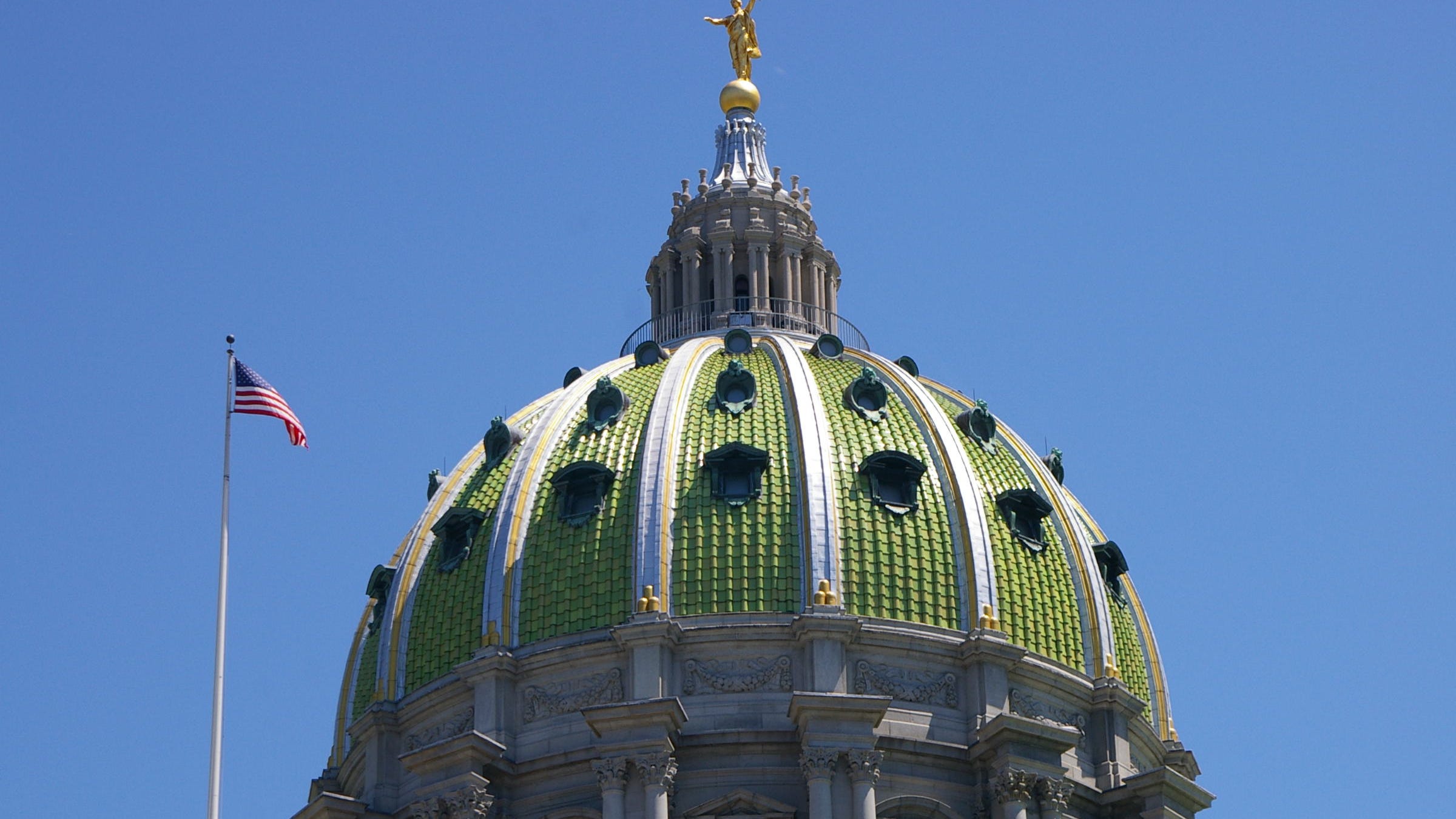 Pa. Senate passes package of 3 constitutional amendments on to House

The Republican-led state Senate passed a bill that combines the child sex abuse amendment with two others. One would require voter ID, while the other would allow the legislature to overturn government regulations with a simple majority.

During debate at the time, Senate GOP members said that legislators already had all three issues put before them. Democrats criticized combining the child sex abuse amendment, which they support, with two pieces of legislation they do not support.

State Rep. Jim Gregory, R-Hollidaysburg, testified before the House Republican Policy Committee, talking openly and candidly about the challenges he has faced as a child sex abuse survivor. He asked fellow Republicans to put the child sex abuse amendment on the ballot by itself.