PHILADELPHIA (KYW Newsradio) — Lawmakers in our region have been working to legalize cannabis in Pennsylvania. A state senator wants progress in that direction, while Philly residents have their own points of view.

As the discussion continues about the legalization of recreational cannabis across the country, Pennsylvania legislators are also having that conversation. Current Pennsylvania cannabis policies are included both at the state and federal levels, as well as the state's new Marijuana Pardon Project, which offers an opportunity to expedite clemency for select offenses.

State Sen. Sharif Street of the 3rd Senatorial District said the legalization of cannabis would have far-reaching benefits, from boosting revenue to social justice.

"Statewide, it should generate hundreds of millions of dollars of state revenue [that] could help address everything from funding education to funding antiviolence programs," he said. "Philadelphia talks about things in terms of a 5-year plan ... 5 years, that would be $3 billion in tax revenue." 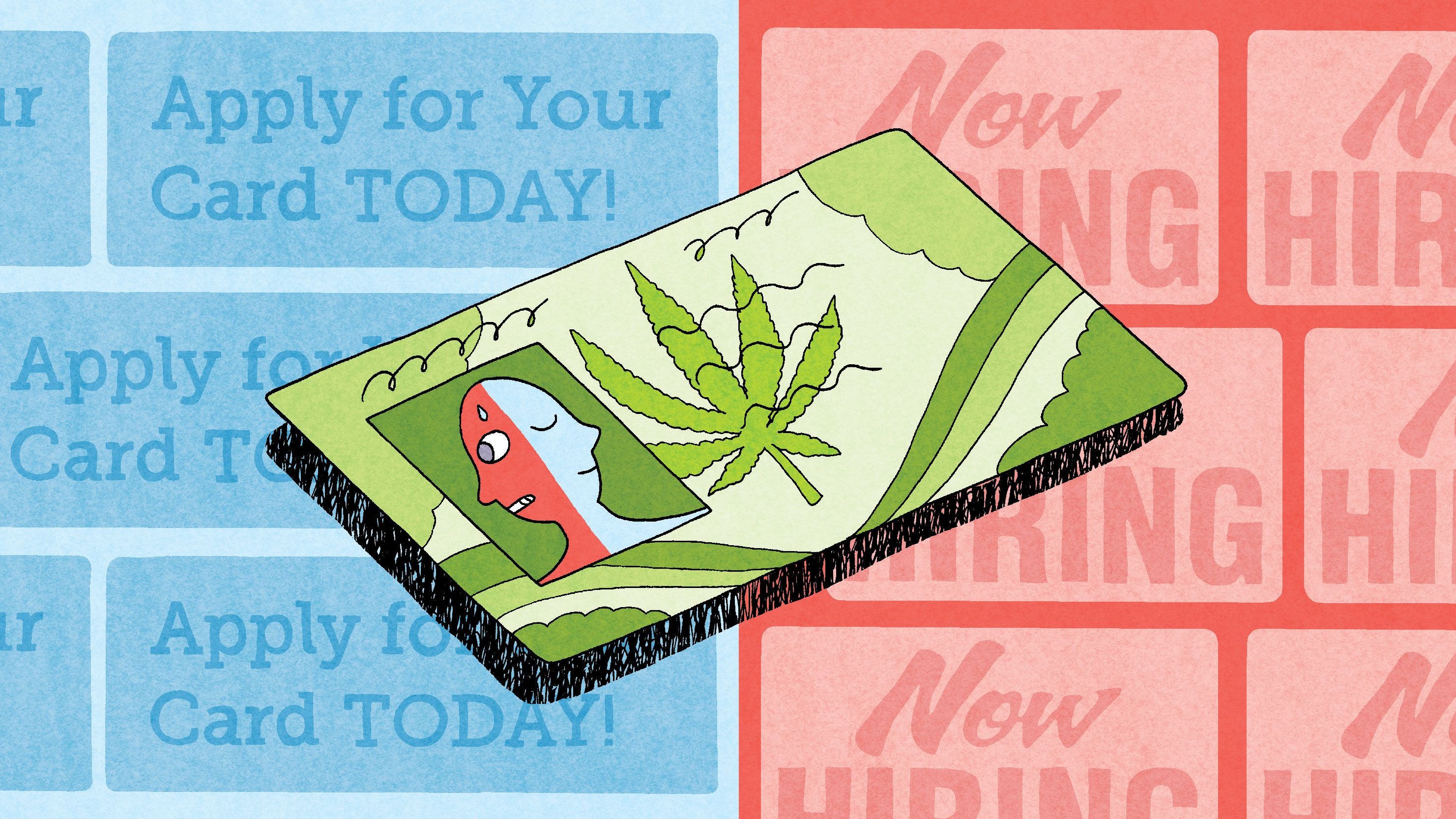 Pa. law protects workers approved for medical marijuana — until they use it

Nino from Northeast Philadelphia said the legalization discussion should be an open and shut conversation because legalizing recreational use of marijuana does more good than harm. He hopes it would create jobs and career paths in the city.

"Of course, you're giving jobs and making people want to open up businesses," he said. "Tax it, do whatever you have to do."

Sheryl and Sherman from Germantown, however, don't share Nino's point of view.

"I'm only for it for people who need it for medicinal purposes," said Sheryl. "I'm not for the legalization of marijuana. I think it encourages people to engage in more recreational drugs."

"They shouldn't legalize it because they'll have kids buying marijuana," said Sherman. 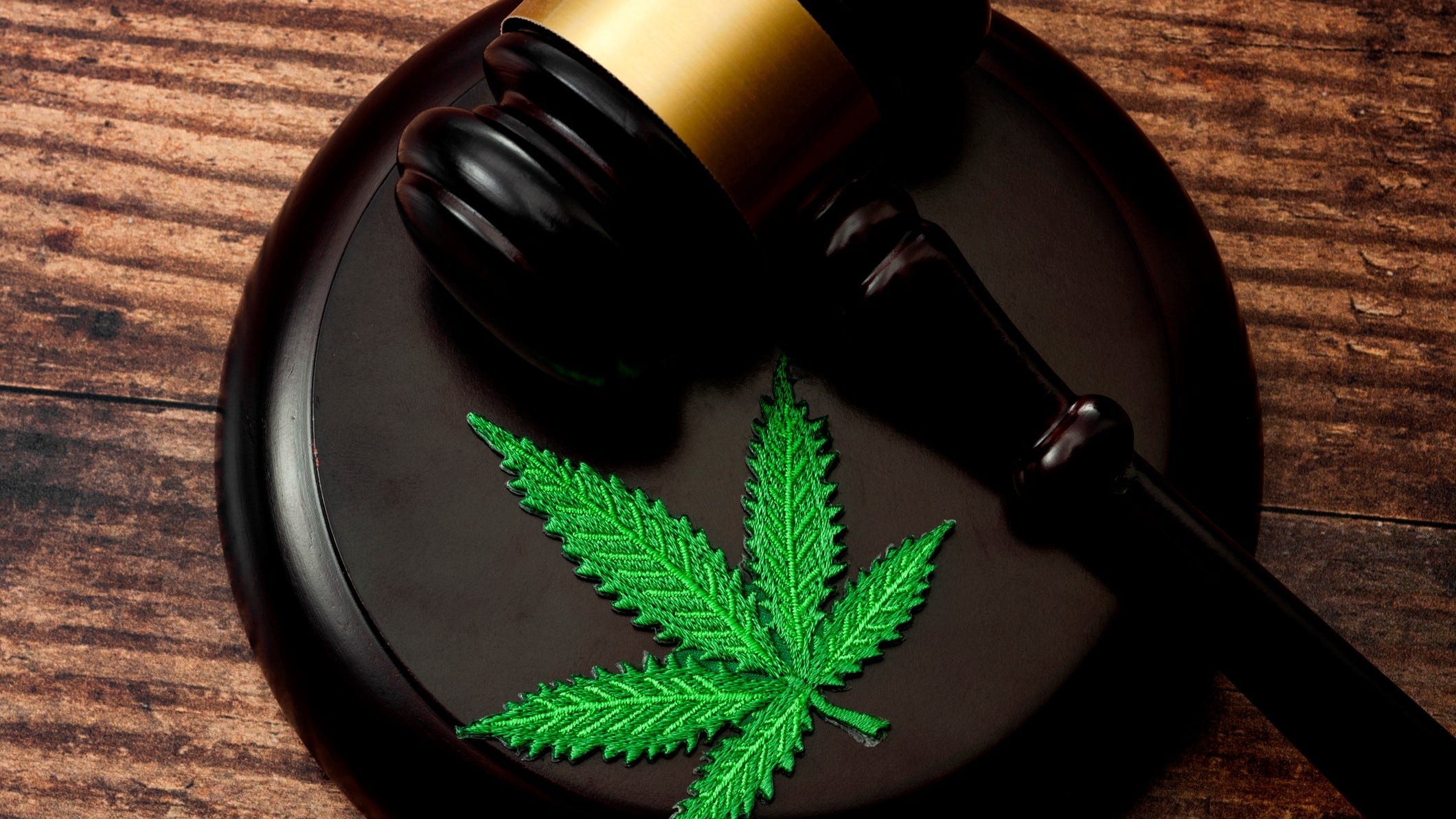 But Nino thinks decriminalizing cannabis would have a more positive effect. "It takes away the sneak factor, that urge," he said. "You know, the 'I gotta have it.'"

According to a recent CBS News poll, many in the commonwealth agree with Nino. Two-thirds of registered Pennsylvania voters polled support legalizing recreational marijuana.