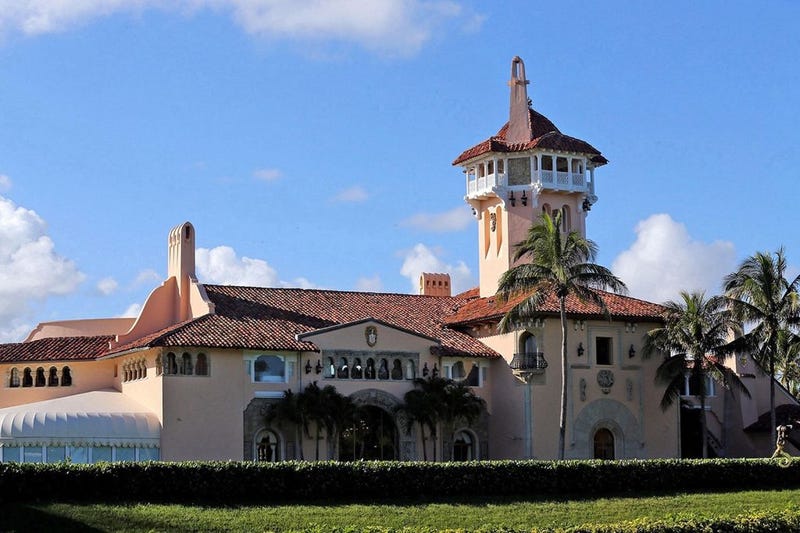 PHILADELPHIA (KYW Newsradio) — A western Pennsylvania man was arrested last week after authorities say he made online death threats against FBI agents. The threats came in the wake of the raid on former President Donald Trump’s Florida property.

According to court documents, 46-year-old Adam Bies of Mercer posted several violent statements toward the FBI and other law enforcement agencies under the Gab username BlankFocus.

Bies allegedly wrote posts including, “If You Work For The FBI Then You Deserve To Die”; “You’ve declared war on us and now it's open season on YOU”; and, “My only goal is to kill more of them before I drop.”

He also allegedly said, “HEY FEDS. We the people cannot WAIT to water the trees of liberty with your blood.”

Bies has been charged with influencing, impeding or retaliating against federal law enforcement officers. If convicted, he could face up to 10 years in prison.

The Philadelphia Field Office of the FBI declined to comment on if it received similar threats. 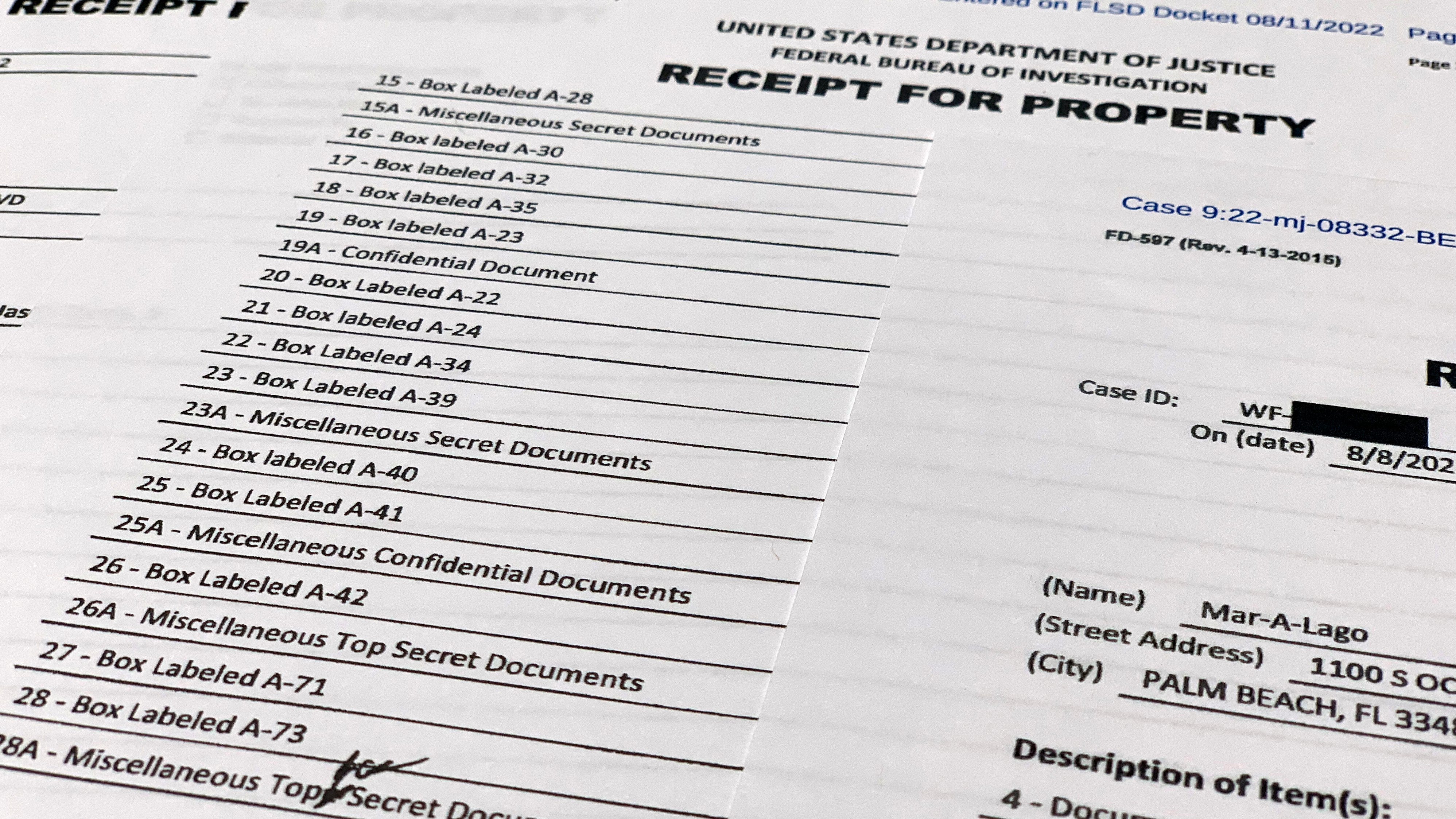