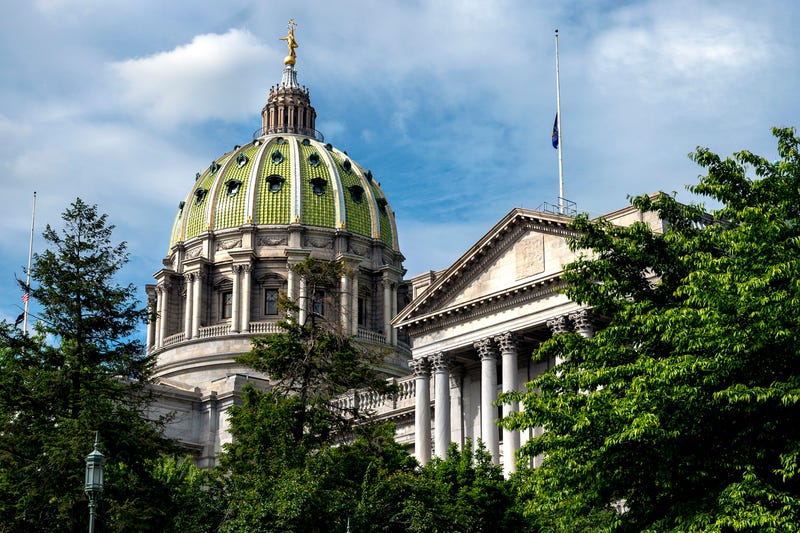 PHILADELPHIA (KYW Newsradio) — The Pennsylvania Senate will reconvene next week to take the next steps in the impeachment of Philadelphia District Attorney Larry Krasner. The expected result is a summons for Krasner to appear for trial in January.

The state House of Representatives last week voted 107-85 last week to try the district attorney in the state Senate, having accused him of dereliction of duty and other misdeeds in seven articles of impeachment.

The chamber will be called back to session for two days next week “to officially begin our role in this process,” according to Senate President Pro Tempore Jake Corman in a statement released Wednesday. On Nov. 28 and 29, senators will take three procedural steps before voting on and issuing a writ of summons to call Krasner before the Senate on Jan. 18 at 11:30 a.m.

On Tuesday, the Senate will vote on two resolutions: one to set the rules of impeachment, which are based on those used in Congress, and to invite the House impeachment managers and sergeant at arms to formally present the seven articles of impeachment to the chamber. 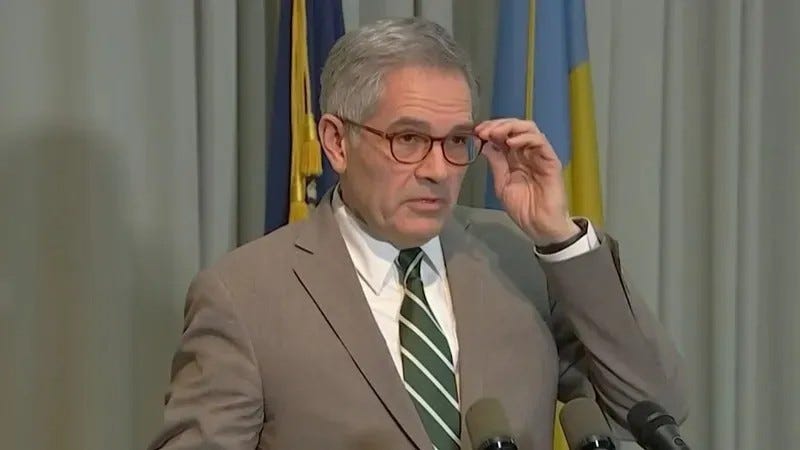 'This is now a knife fight': Philly DA rails against impeachment vote

On Wednesday, after that presentation, all Senators will take an oath to officially begin the process.

Krasner will be required to respond to the summons by Dec. 21.