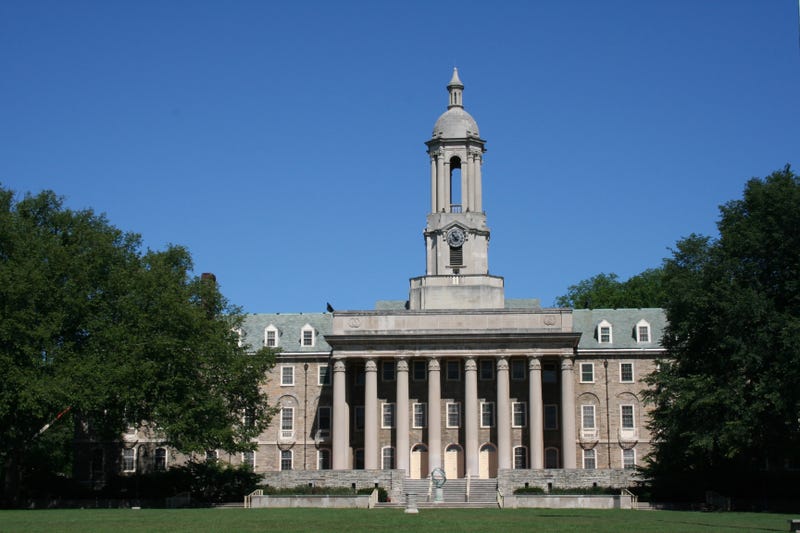 PHILADELPHIA (KYW Newsradio) — The head of Pennsylvania’s state university system says they’re on pace in efforts to keep the universities sustainable through drops in enrollment.

Pennsylvania’s State System of Higher Education Chancellor Daniel Greenstein said enrollment took a hit last year, dropping 5.4% which is about 5,000 students. He said that level is on par with similar schools across the country.

“Thanks to the generosity of the General Assembly and the investment that it made in the system last year, we're able to work in two ways to mitigate the impacts of that downturn," said Greenstein, who testified before a joint meeting of the Pennsylvania House Education and Appropriations committees.

One way requires each university to be self-sustainable. The other way he described is to invest in students and to grow enrollment after years of decline.