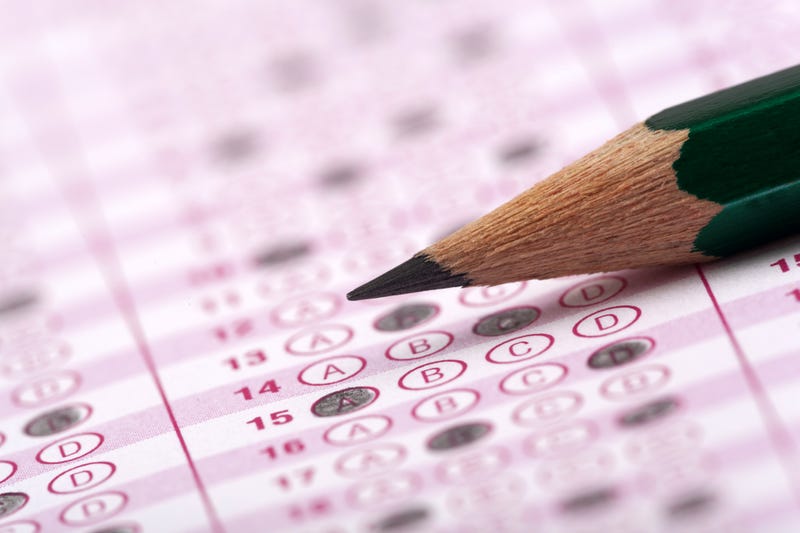 The state has just released results of last year’s Pennsylvania System of State Assessments tests given to third through eighth graders, and scores on the English exam continued to fall for third through sixth graders.

Math scores were generally up over the previous year, but haven’t reached the pre-COVID-19 levels of 2019.

Temple University College of Education professor Christopher McGinley, a former superintendent in Lower Merion who served on the Philadelphia School Reform Commission, is not surprised the scores haven’t fully bounced back.

“The year of online instruction, the on-again, off-again nature of schooling, still has an impact on school culture, classroom culture, and academic progress,” said McGinley. 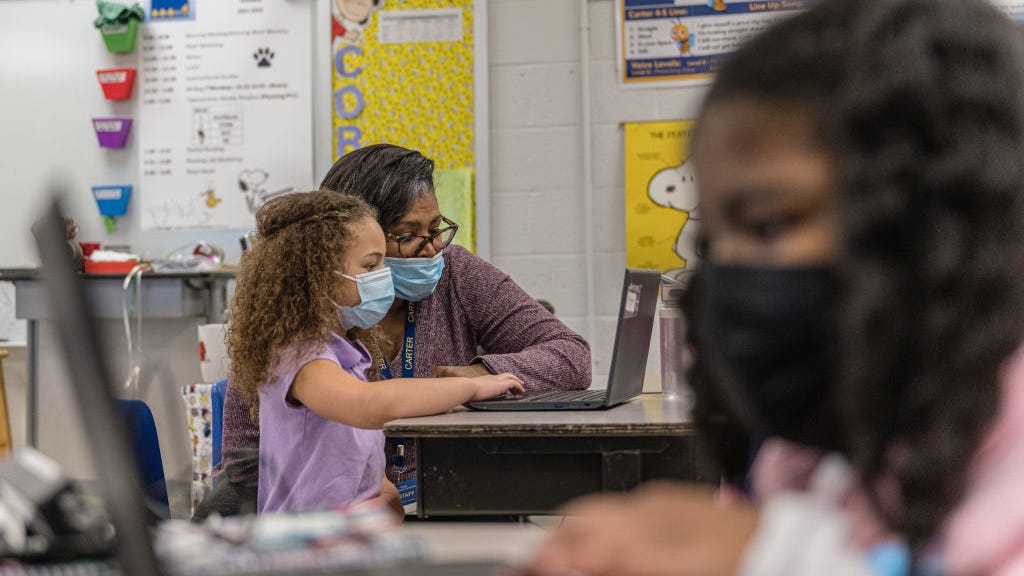 McGinley says that the current teacher shortage adds another component.

“The other factor that we’ve seen across the state, and in other states as well, is so many experienced professionals leaving the profession and leaving the classroom,” he said. “That means we have an incredible number of new teachers.”

The School District of Philadelphia had a shortage of about 230 teachers entering the 2022-23 academic year. Both the city and the state introduced incentive plans to attract new teachers. 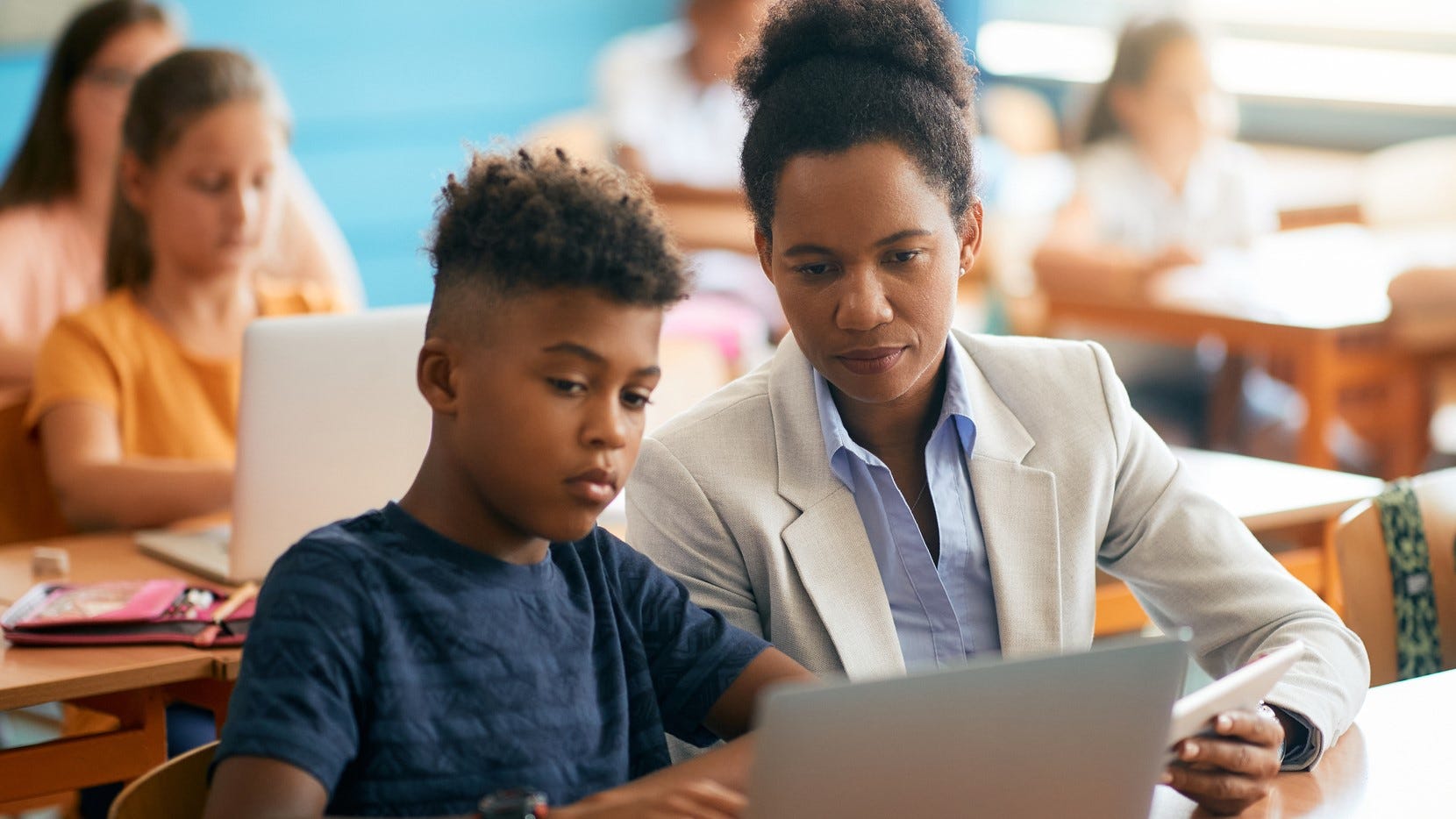 But McGinley says he expects the pandemic cohort of students to ultimately make up lost academic ground.

‘Student responsiveness to outside-of-school assignments is better overall, and teachers feel better about the productivity this year than they did last,” he said. “I am confident that students will catch up, and we’ve seen that in mathematics.”