Energy supply costs, which account for an average of 40% to 60% of a customer’s utility bill, are going up. Depending on the energy supplier, Pennsylvanians could see anywhere from a single-digit increase to 45%.

PECO customers, however, will have the lowest increase in the commonwealth — an 8% rise, from 7.07 cents per kilowatt-hour (kWh) to 7.64 cents.

For a customer using 1,000 kWh in a month, for example, their bill would increase by nearly $6.

“For a typical [PECO] customer’s bill that’s using an average of 700 kWh a month, that equates to about a $5 increase per month,” said PECO spokesperson Greg Smore. 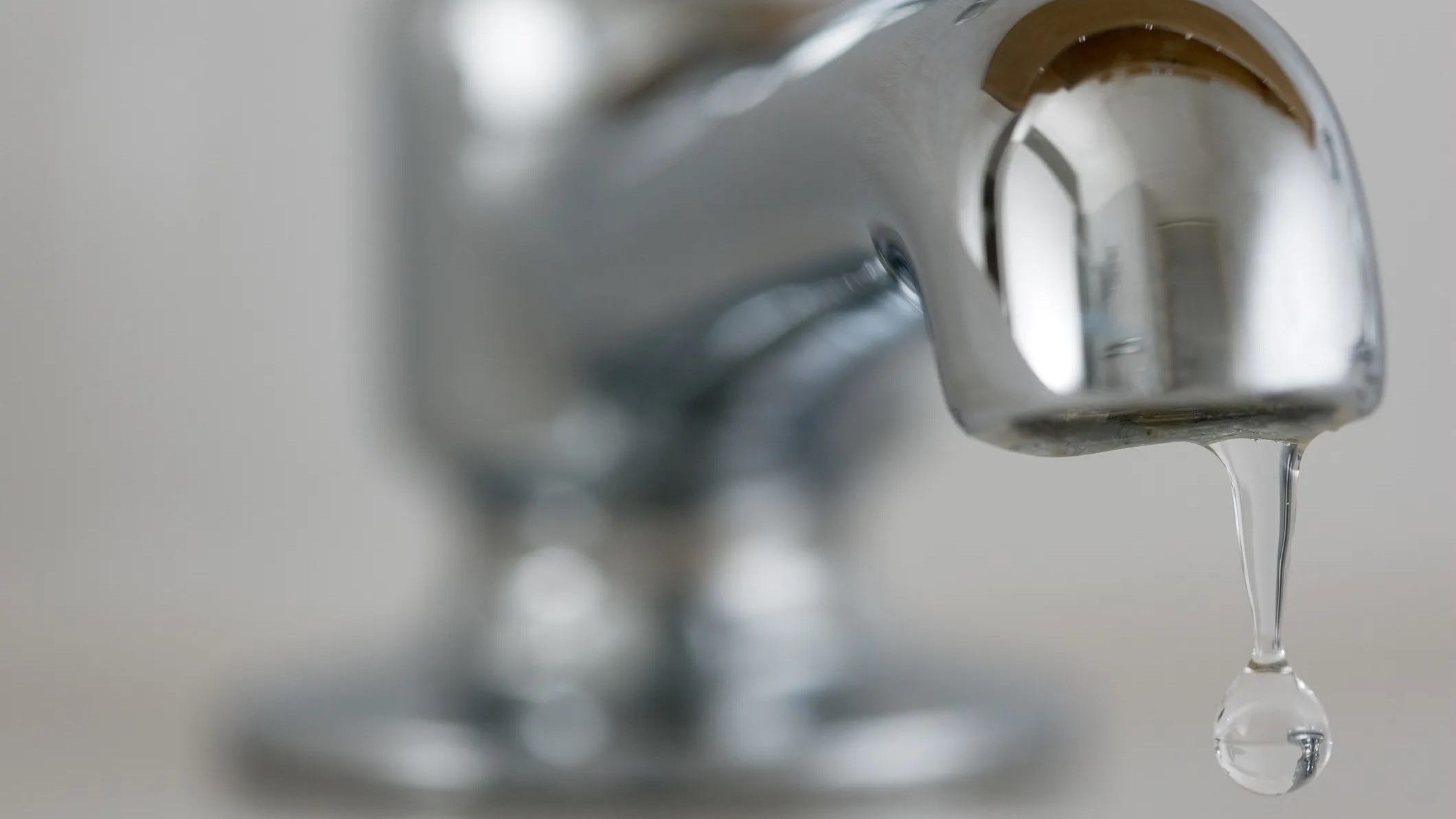 PPL, which serves customers in Bucks, Chester and Montgomery counties, has an even larger increase. Customers are facing a 38% jump, from 8.941 cents per kWh to 12.366 cents.

The Pennsylvania Public Utility Commission (PUC) said shifts in supply and demand for natural gas are a big reason for the increases. Natural gas accounts for a little more than half of the electricity production in the commonwealth, according to the U.S. Energy Information Administration.

“By law, utilities cannot make a profit on electric generation, as generation costs are simply passed through to utility customers,” the PUC said in a statement in early May, warning of the hikes. 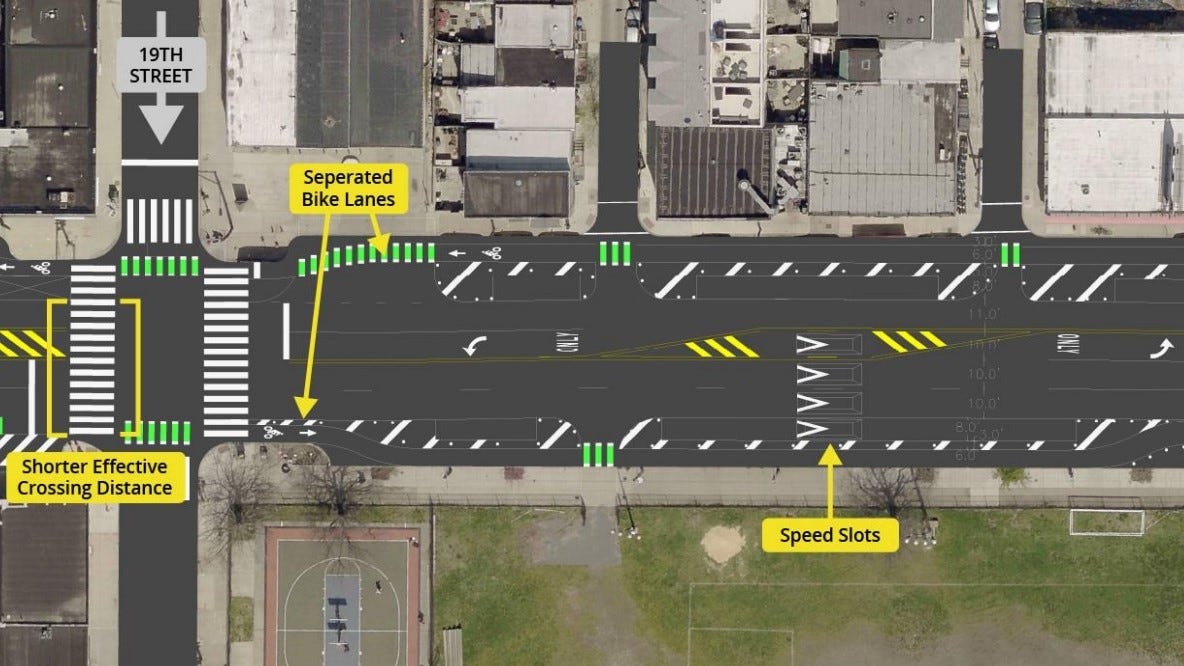 The PUC urges customers to take a close look at their utility bills and check PaPowerSwitch to compare energy suppliers.

PECO rates change every quarter, so Smore said rates could go up or down again in September.