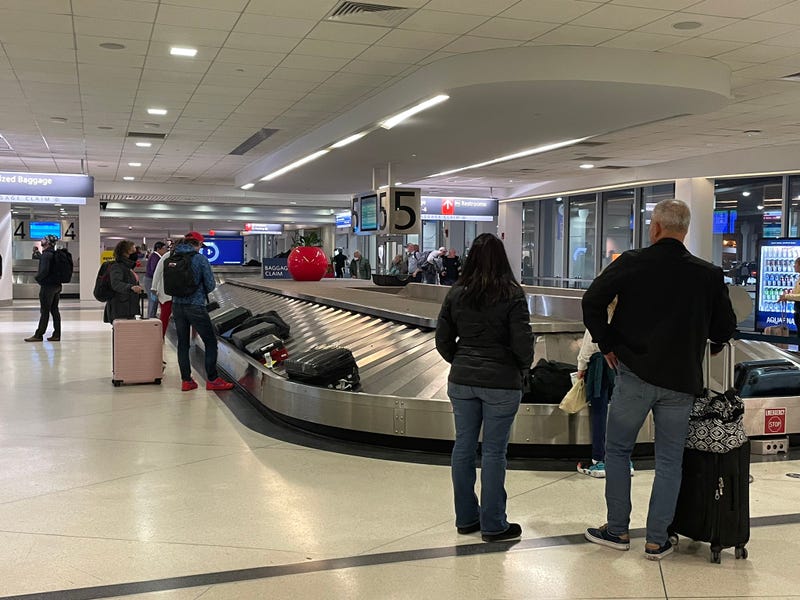 PHILADELPHIA (KYW Newsradio) — If you’re planning on flying out of Philadelphia International Airport this week for the Thanksgiving holiday, you’re not alone.

The holidays may be the most wonderful time of the year, but for travelers, they are also some of the most hectic.

“It was really busy. They announced it was a full flight 10 times and every single seat was taken,” said Joya Blaho who flew from Philadelphia to Los Angeles Tuesday to visit family for the holiday weekend.

She is one of the expected 867,000 travelers to roll a bag through the airport between last Friday and the Tuesday after Thanksgiving. People nationwide are catching planes in numbers not seen in years, setting aside inflation concerns to reunite with loved ones and enjoy some normalcy after two holiday seasons marked by COVID-19 restrictions.

Philadelphia International Airport officials say they’re expecting a 12% increase in traffic since this time last year. But they say it still won’t be as high as 2019 levels, right before the COVID-19 pandemic began.

About 80,000 people are expected to pass through just on the eve of Thanksgiving.

It’s one of the busiest travel days of the year. Super long line at the Terminals D/E checkpoint at @PHLAirport #ThanksgivingTravel @KYWNewsradio pic.twitter.com/FCdXD6XoJf

Monday was considered the fourth-busiest travel day. The trickiest day for travelers could be Sunday, when Philadelphia International Airport said they expect the most people, even as the Federal Aviation Administration expected Tuesday to be the busiest travel day across the U.S. with roughly 48,000 scheduled flights.

The Transportation Security Administration screened more than 2.6 million travelers nationwide on Monday, surpassing the 2.5 million screened the Monday before Thanksgiving in 2019. The same trend occurred Sunday, marking the first year that the number of people catching planes on Thanksgiving week surpassed pre-pandemic levels.

“People are traveling on different days. Not everyone is traveling on that Wednesday night,” says Sharon Pinkerton, senior vice president at the trade group Airlines for America. “People are spreading their travel out throughout the week, which I also think will help ensure smoother operations.”

AAA predicts that 54.6 million people will travel at least 50 miles from home in the U.S. this week, a 1.5% bump over Thanksgiving last year and only 2% less than in 2019. The auto club and insurance seller says nearly 49 million of those will travel by car, and 4.5 million will fly between Wednesday and Sunday. 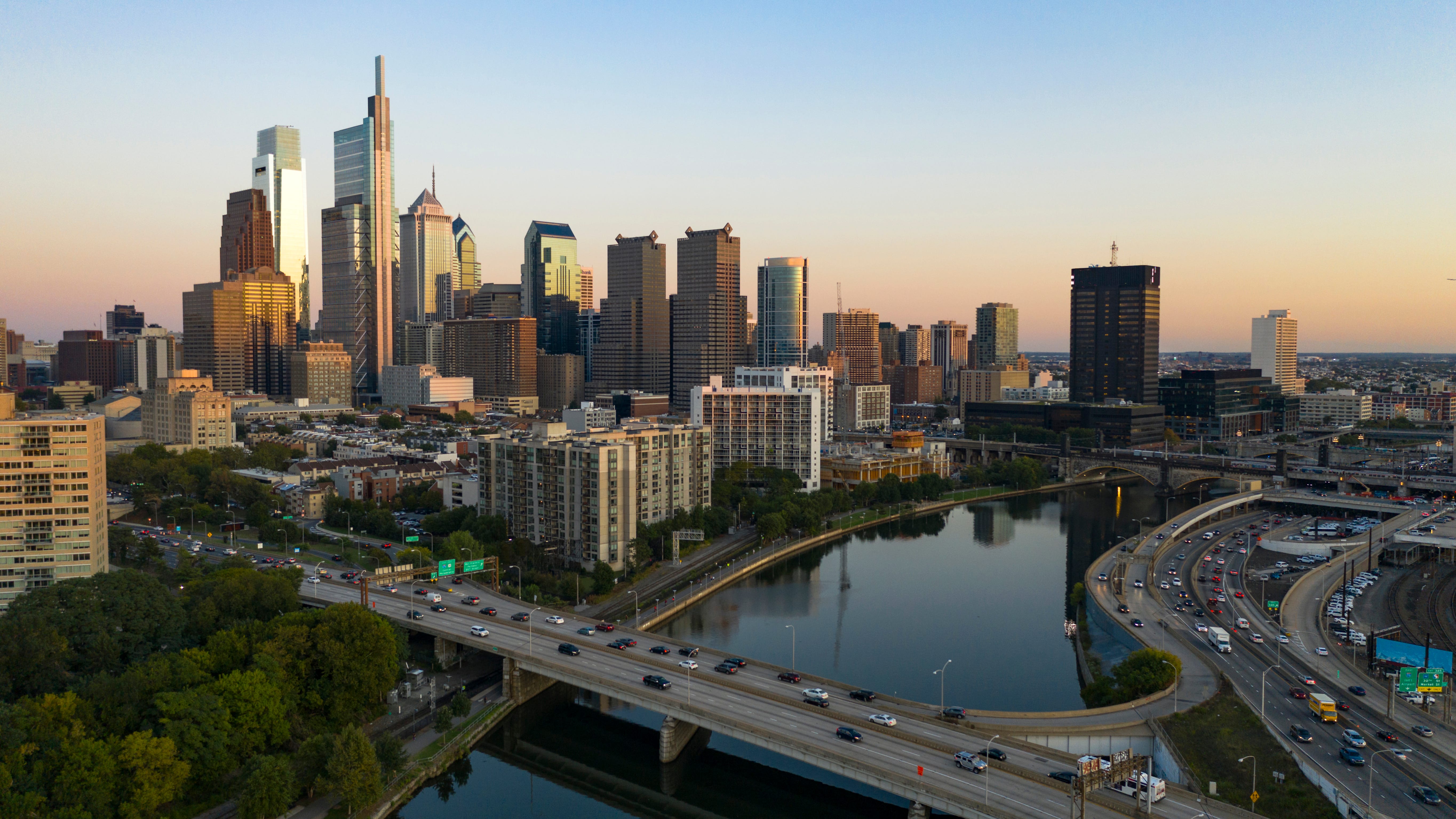 People getting behind the wheel or boarding a plane don't seem fazed by higher gasoline and airfare prices than last year or the widespread concern about inflation and the economy. That is already leading to predictions of strong travel over Christmas and New Year's.

Philadelphia airport officials suggest travelers come two-and-a-half to three hours early, and maybe find a ride or use public transportation instead of attempting to park in crowded lots. 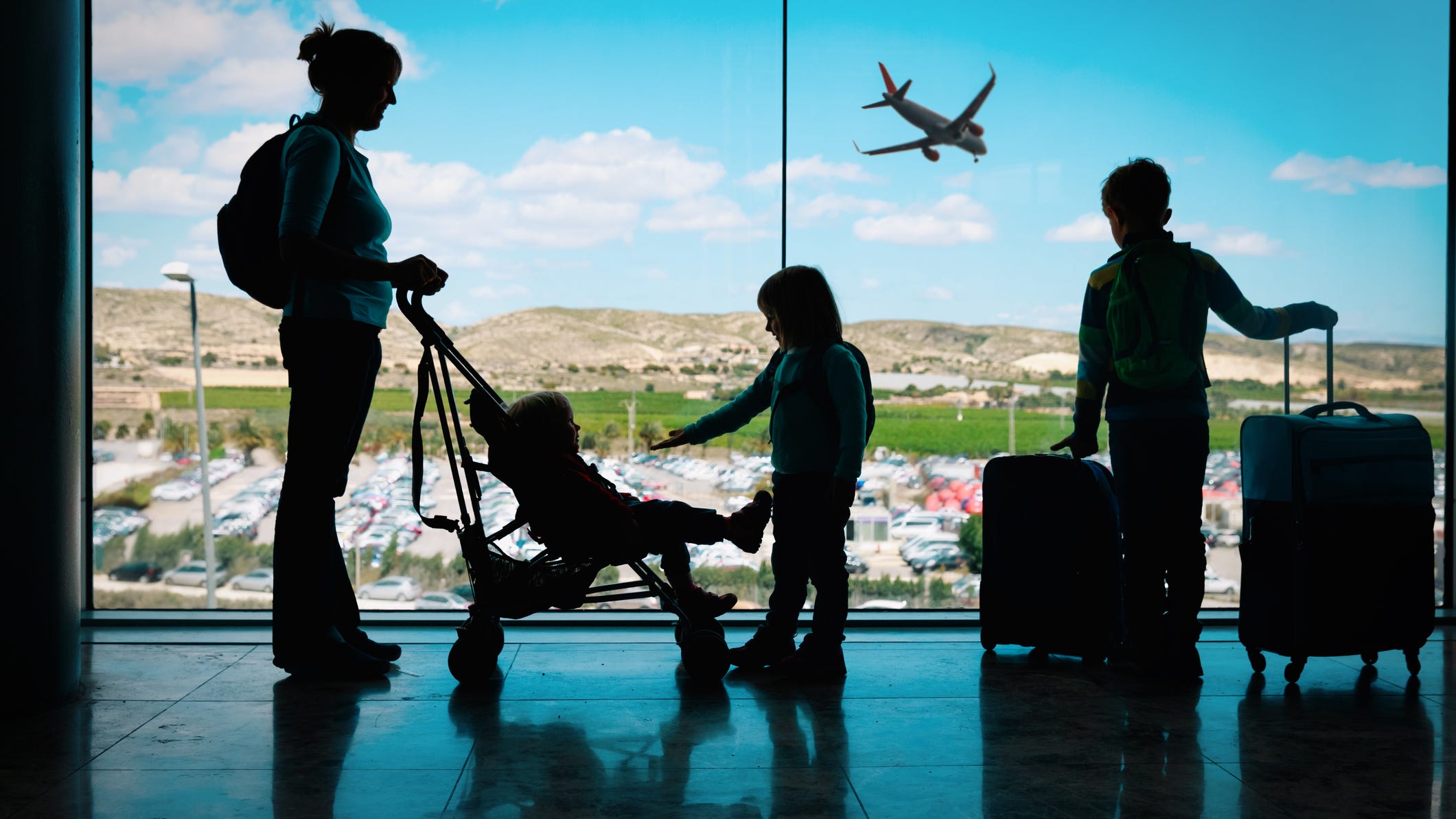