The commission, which was approved by voters, will replace the Police Advisory Commission with better funding and new powers, including subpoena power and access to investigation records.

“This new commission will not only increase police accountability but will also bolster the relationship between the department and the public it serves,” he said. “Both these things are critical for improving public safety and creating a stronger, safer city for us all.” 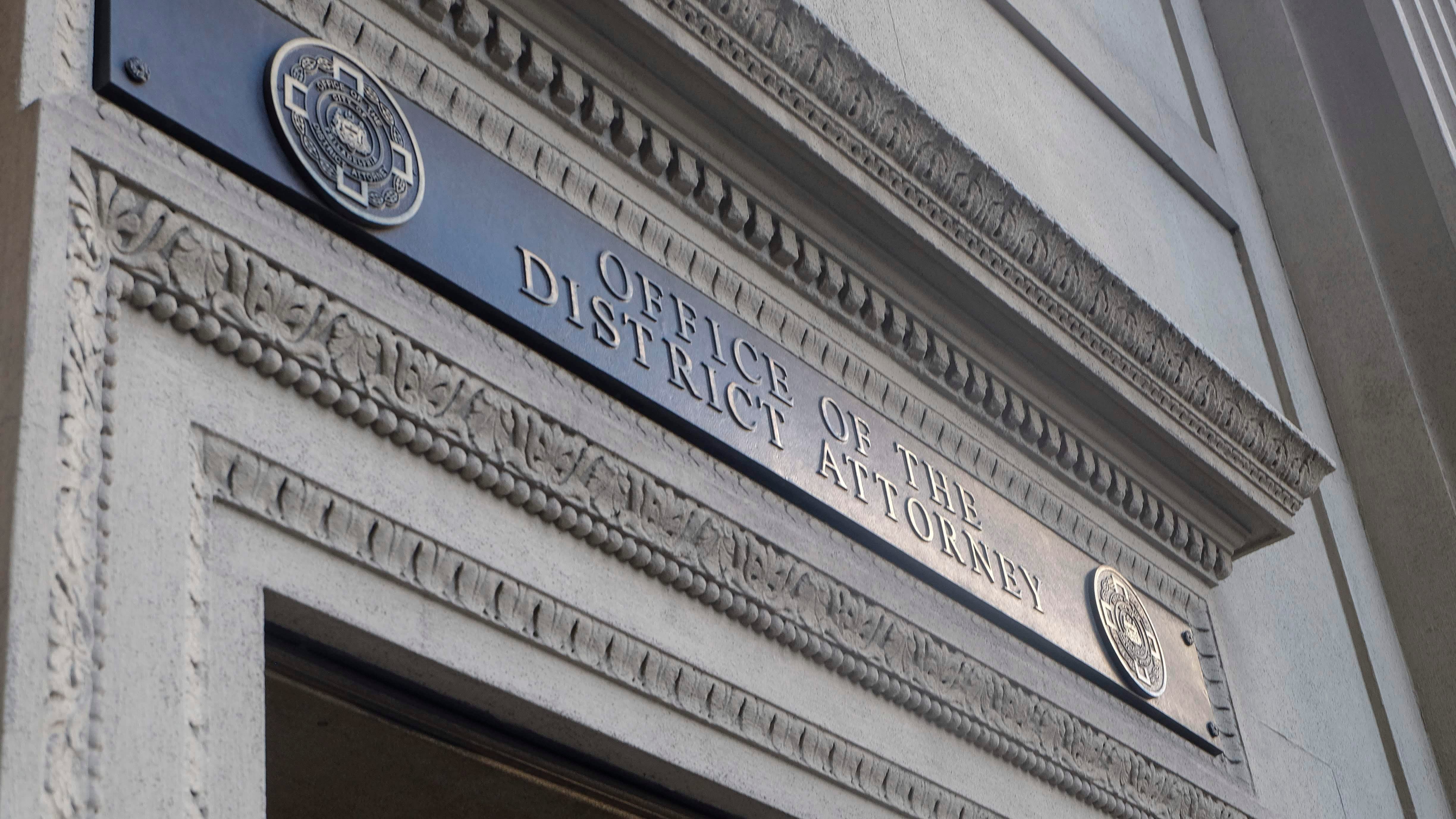 The application deadline is Nov. 5. A five-person panel will review the applications and nominate nine candidates for two- to four-year terms. They then must be confirmed by City Council.

Qualifications include being a Philadelphia resident and not being an active police officer for at least five years.

Councilmember Curtis Jones, who sponsored the ballot referendum, said they’re looking for a diverse panel that will represent all parts of the city.

“What is important is that this commission be viewed as fair to all citizens of Philadelphia and that the process is understandable and transparent,” said Jones.

The application can be completed online or printed out and mailed. Applications will be considered on a rolling basis starting on Oct. 15.