BREAKING: Police officer critical after being shot twice in abdomen during traffic stop 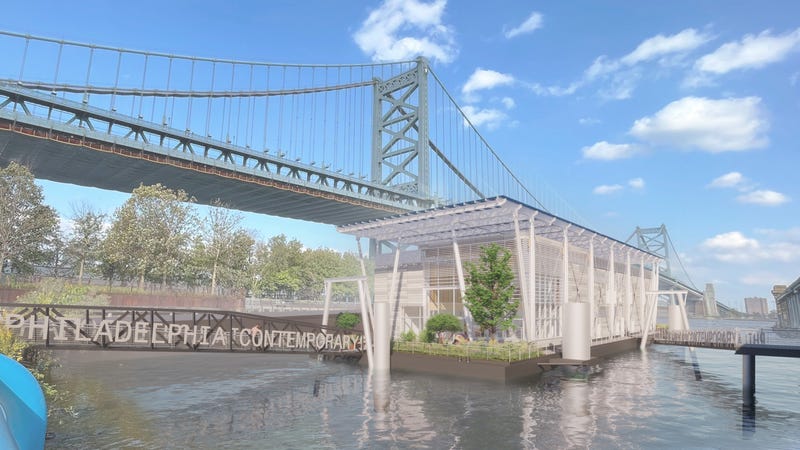 PHILADELPHIA (KYW Newsradio) — A plan to bring people to explore Philadelphia’s arts scene — while floating on the city's waterways and beyond — soon may become reality if one local art group gets its way.

“We thought, ‘Why not have a floating gallery on the Delaware River waterfront?’” said Philbrick.

He said his art organization is working on building a permanent home where they can present visual, performance and spoken word art, but he wants their home to have its own unique flair. 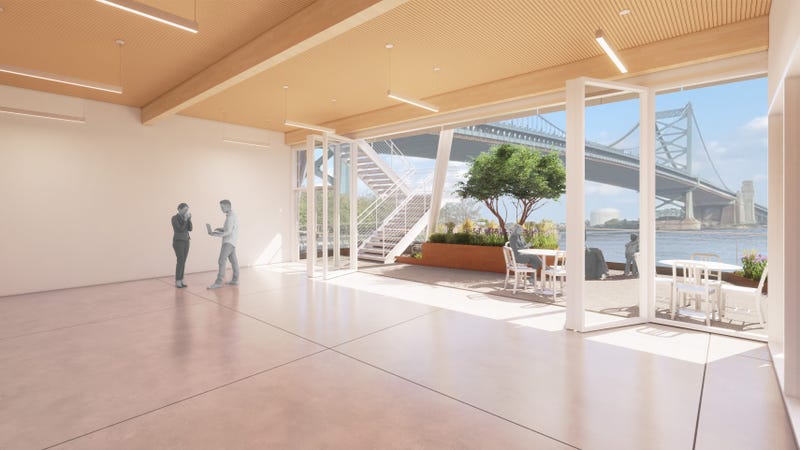 With its home base floating in the shadow of the Ben Franklin Bridge, it would stand replete with glass windows, allowing natural light and views of the Philadelphia skyline and the water.

“Our vision is to be primarily moored at one place, between Race and Cherry Street piers, but we would have the ability to move the barge from time to time, bringing programming to different parts of the city and maybe even bring a taste of Philadelphia to other cities.” Philbrick added.

Philbrick said they have done initial design work and engineering studies for the solar-powered net-zero gallery that he estimates will cost about $20 million to construct and maintain. 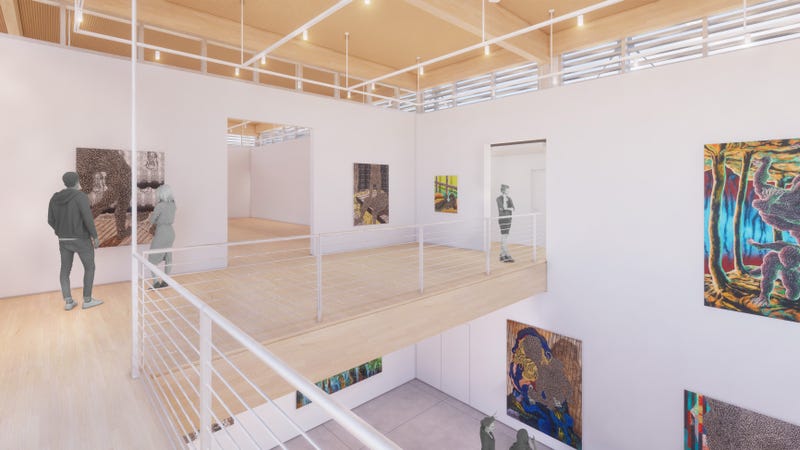 “An arts and culture building that would actually generate all of the energy that it needs to use for lighting, heating, and cooling,” said Philbrick.

“That’s a large number, but that’s a number we’re hopeful we can reach, and we’re starting that process now.”

All this comes in an effort to create, as the organization's website puts it, an art space that is literally “fluid and dynamic, co-creating #artanywhere.”