PHILADELPHIA (KYW Newsradio) — Briannah Stoves of Philadelphia is telling her story of being incarcerated at the age of 14 after having a run-in with a police officer.

Her song “Untold Story” is part of a new album by Care, Not Control, which has been working on reform to the juvenile justice system in the commonwealth. Stoves says this project is meant to give hope.

“It was inspired to give youth the opportunity to speak on what they've been through, not even with just incarceration, but just life … give them that power back,” she said.

“My song is meant for different things to me. I want it to resonate with young people for them to understand that you are not the only person that has been through this, and that life is not about what you've been through, but what you've gotten through.”

"Care, Not Control: The Album" showcases the talents, hopes, and dreams of young people directly impacted by the criminal legal system. It’s due to be released in November. Stoves is now 19 and is a youth advocate at the Juvenile Law Center and a youth organizer at The Village of Arts and Humanities. She says the juvenile justice system needs to change.

“I have a community backing me. I have other places to help me solve the situation, instead of the police getting involved and me being incarcerated at a young age. I don't think that's the solution,” said Stoves.

According to her organization, young Black males accounted for 7% of Pennsylvania’s population in 2018, but 56% of adult prosecution filings and 57% of adult convictions. 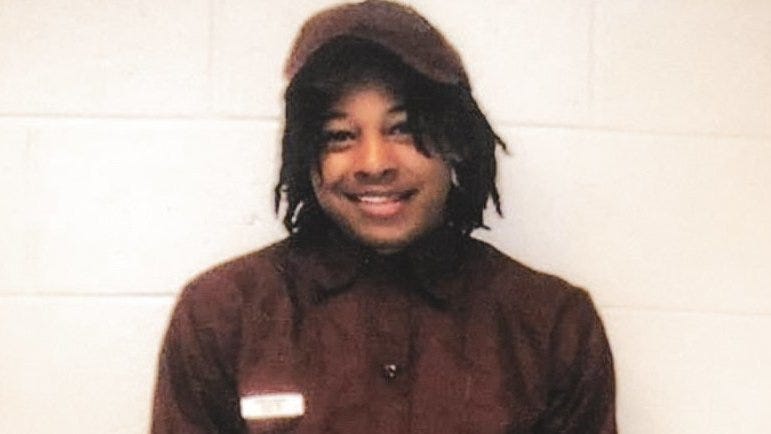 The coalition has been spending the last year pushing a set of bills in the legislature which came from their recommendations, which include ending charging youth as adults, eliminating fines and fees, and making reforms to the expungement process.

They will be releasing a second single soon and are planning for a bigger launch, looking towards a multi-city launch with lots of activities planned around it. They’ve also created a toolkit to compliment the album that can be used by educators, communities and activists who are working with incarcerated communities, and would like to facilitate conversations around youth incarceration.

Care, Not Control is a coalition led by the young people most affected by the system and youth advocates from Juvenile Law Center, The Village of Arts and Humanities, Youth Art & Self-Empowerment Project, and Youth Sentencing & Reentry Project, who are working to transform the criminal legal system to end youth incarceration in Pennsylvania.

You can read Care, Not Control's full set of demands by clicking here.