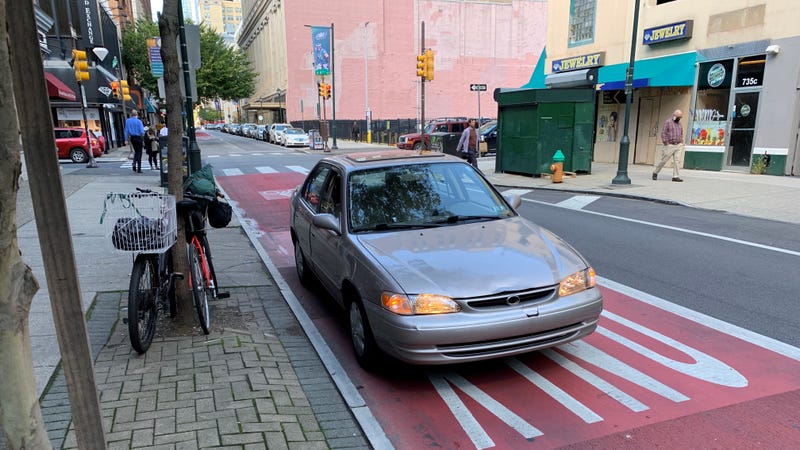 PHILADELPHIA (KYW Newsradio) — Police are getting out their ticket books for an enforcement blitz against drivers who stop in red-painted bus lanes in Center City.

It’s a joint effort among Philadelphia Police, SEPTA Transit Police, and the Philadelphia Parking Authority to keep cars and trucks out of three stretches of bus lanes in Center City.

The blitz is happening on Chestnut Street between Sixth and 23rd streets, Market Street from Sixth to 20th streets and JFK Boulevard between 15th and 19th streets.

“Those lanes are for buses only,” SEPTA spokesman Andrew Busch told KYW Newsradio.

Violators face fines ranging from $31 for parking in a passenger loading zone, to $101 for “blocking mass transit.”

Busch said the enforcement blitz is not a money grab, but rather an effort to improve the on-time reliability of bus routes. Ridership on Center City bus routes is at about 70% of pre-pandemic levels, Busch said.

“We also know we have people coming back for the first time in a couple of years. We want them to have a good experience and to come back the next day and the day after that,” he said. 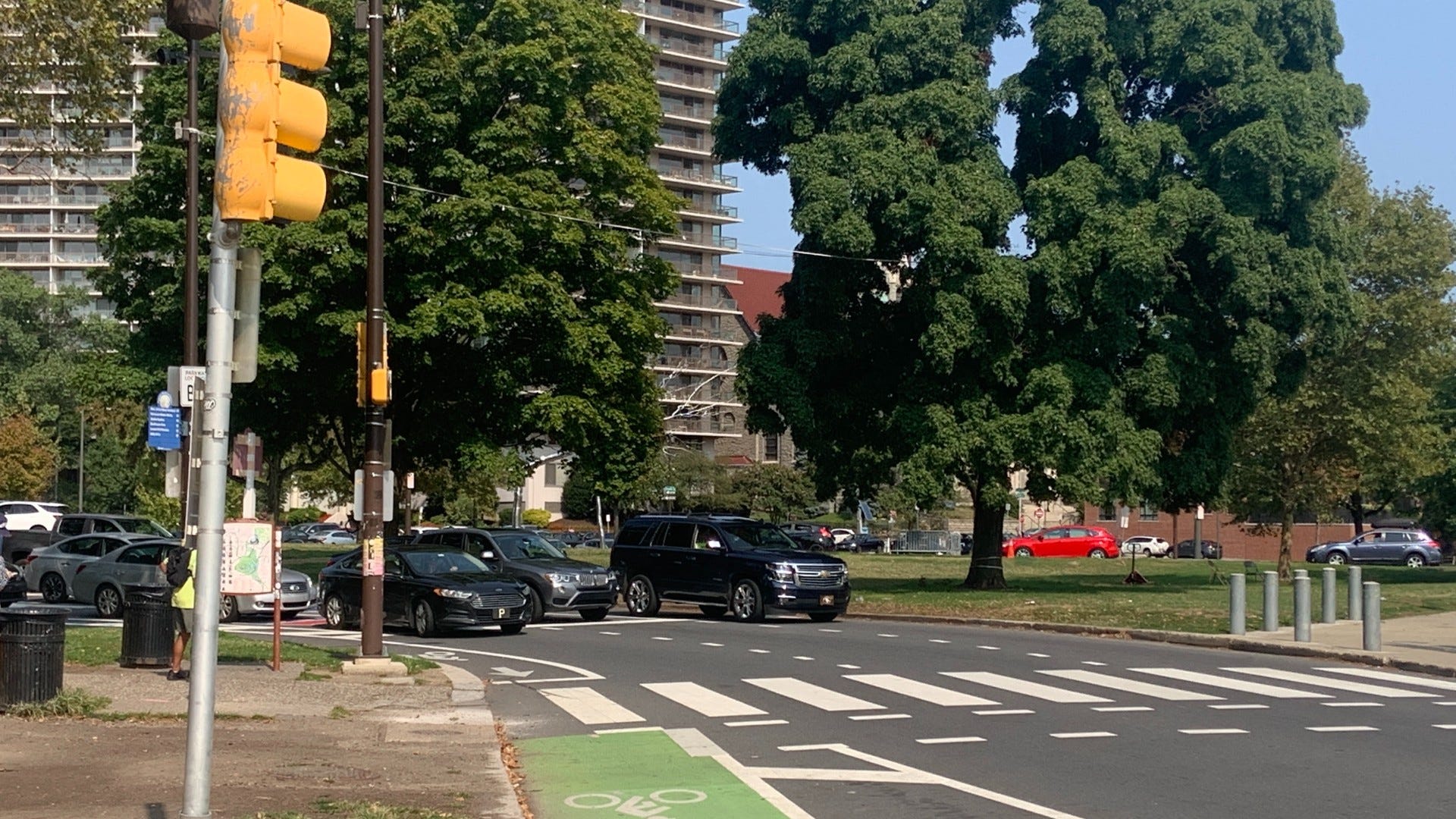 PPA to drivers: Look for more red-light cameras in the next year

A similar enforcement blitz in 2018 and 2019 resulted in bus routes on Chestnut Street running about 2 ½ minutes faster, Busch said.

Busch couldn’t say when the current blitz would end.

“We want to see people get back into better habits in keeping these lanes clear for buses,” Busch said.