“Some more nefarious individuals stake them out, watch who wins, calls on a cellphone and says that that person who just won is wearing a blue jacket, tan hat, and we should approach them,” he explained.

Indeed, police say just such a robbery led to the shooting death of a 25-year-old man in Kensington earlier this month. More and more of these games have popped up in small stores along 54th Street, in Jones’ district, he said.

The machines hold an unusual status. Unlike casino games or even similar games at truck stops, they are unregulated by the state, which Jones said offers the city a rare opportunity to take control.

“When we don’t have a law that supersedes us, then we have the responsibility of creating the laws that impact the quality of life in our districts,” he said. 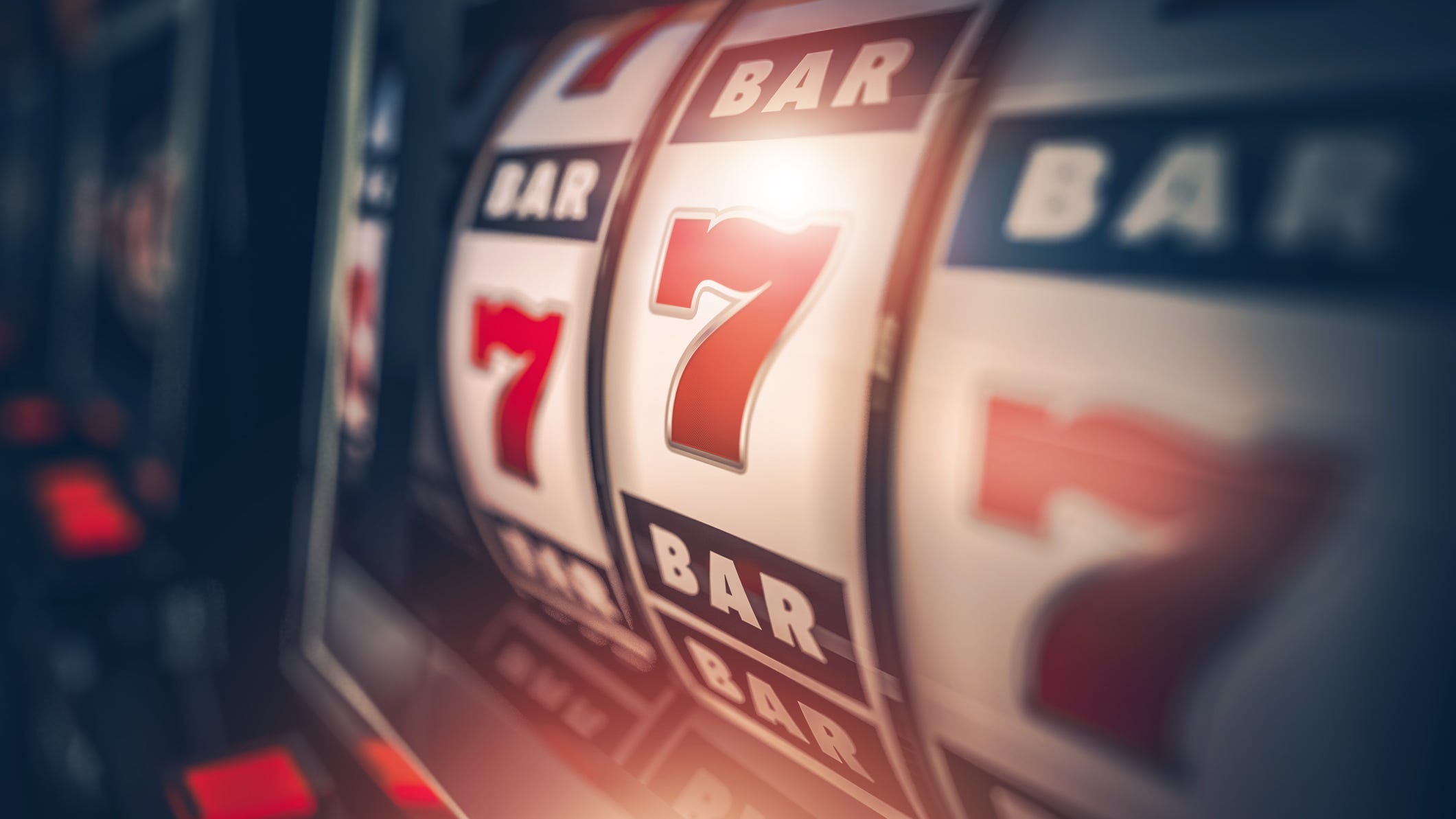 Hearings on imposing rules on the machines have pitted casino owners and state lottery officials against store owners, who say they are an important source of income and game-makers. When KYW Newsradio called Skill Games — a large distributor of the machines — and asked for a response to the proposed ban in the city, the person who answered the phone hung up.

Jones, however, could find himself with an unexpected ally. Republican leaders in Harrisburg — who often revel in pre-empting Philadelphia laws — have said they’d like to ban the machines, too.

He said he wants to hear from all sides — with a caveat.

“If you live in a ZIP code where these corner stores do not exist and these machines don’t plague those stores and our neighbors, then you have very little to say to me,” he said.