PHILADELPHIA (KYW Newsradio) — Philadelphia City Council is recessed for the summer, but before breaking, members set up an ambitious agenda for the fall.

Councilmember Helen Gym introduced legislation on Thursday to put a referendum on the ballot, asking voters to establish a Prison Oversight Board — “to ensure the safety, security and dignity of incarcerated people and corrections officers,” Gym said. “I don’t think there’s any question that we are at crisis level right now.”

Gym says prisons have been chronically understaffed, creating unsafe conditions and forcing restrictions on prisoners. There is already an advisory board, but Gym suggests creating a board with investigative power.

“High vacancy rates in the department have caused an outcry from both advocates and corrections officers over serious safety issues and conditions in the city prisons.”

She says she’ll introduce further legislation in the fall to outline what the Board’s duties and powers would be. 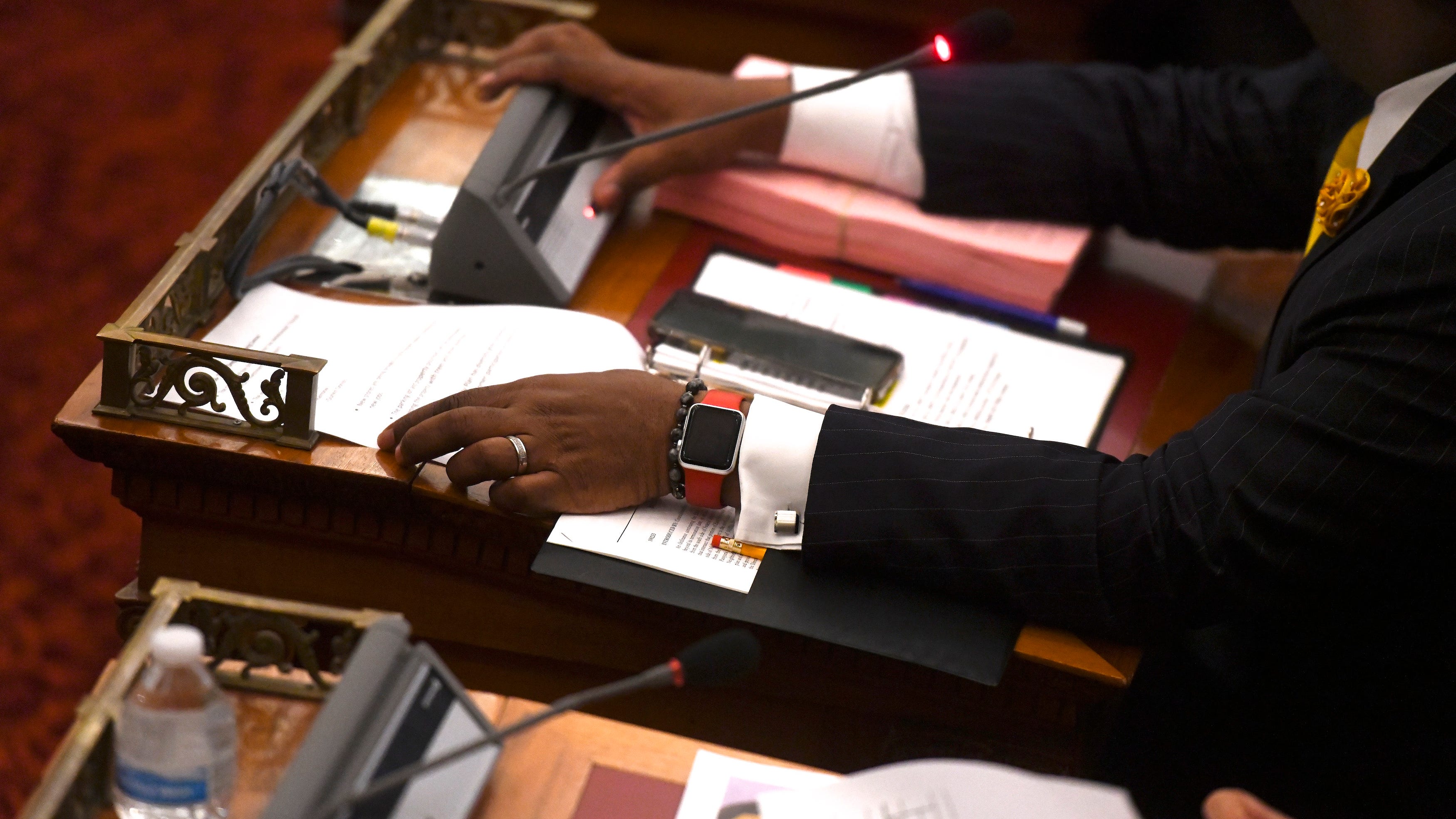 Councilman Derek Green, meanwhile, proposed a novel way to improve gun safety — by introducing a bill that would require the reporting of body armor sales.

“There’s been an increase in the use of body armor in mass shootings,” Green said, “so from this perspective I also believe that those who are likely to buy body armor are also more likely to have the high capacity weapons that create these tragedies.”

Green noted that, while the state forbids the city from passing laws controlling firearms within its borders, he believes there is no such protection for body armor.

The bill will get a committee hearing in the fall. 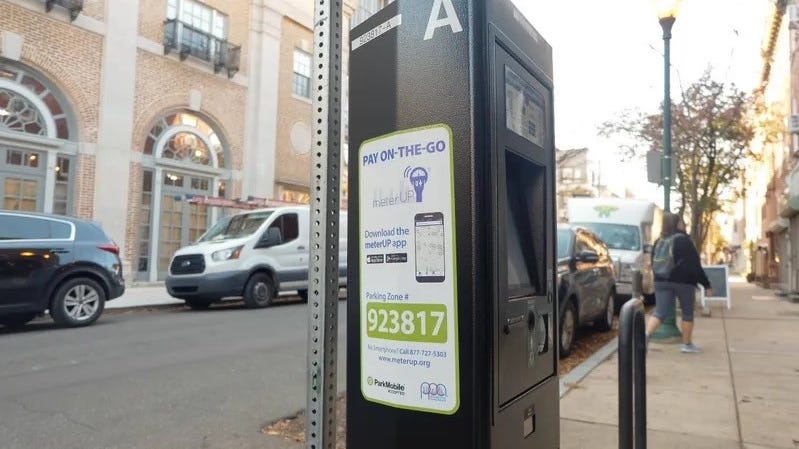