Councilmember Helen Gym called the hearing when the PPA said the School District of Philadelphia owed it $11 million for an overpayment in 2020. The PPA is obligated by law to give both the city and the school district a portion of its revenues. The two sides resolved the issue in May when the PPA allowed the district to keep the money.

But Gym said that the now-resolved disagreement was just one element of a larger problem.

“This is about a consistent and willful track record over decades, up until this very moment, to shortchange the children of this city and its taxpayers,” said Gym. She claims that the PPA has fallen short of expected payments to the school district by $626.5 million.

PPA Board Of Directors Chair Beth Grossman sought to distance herself from that track record. 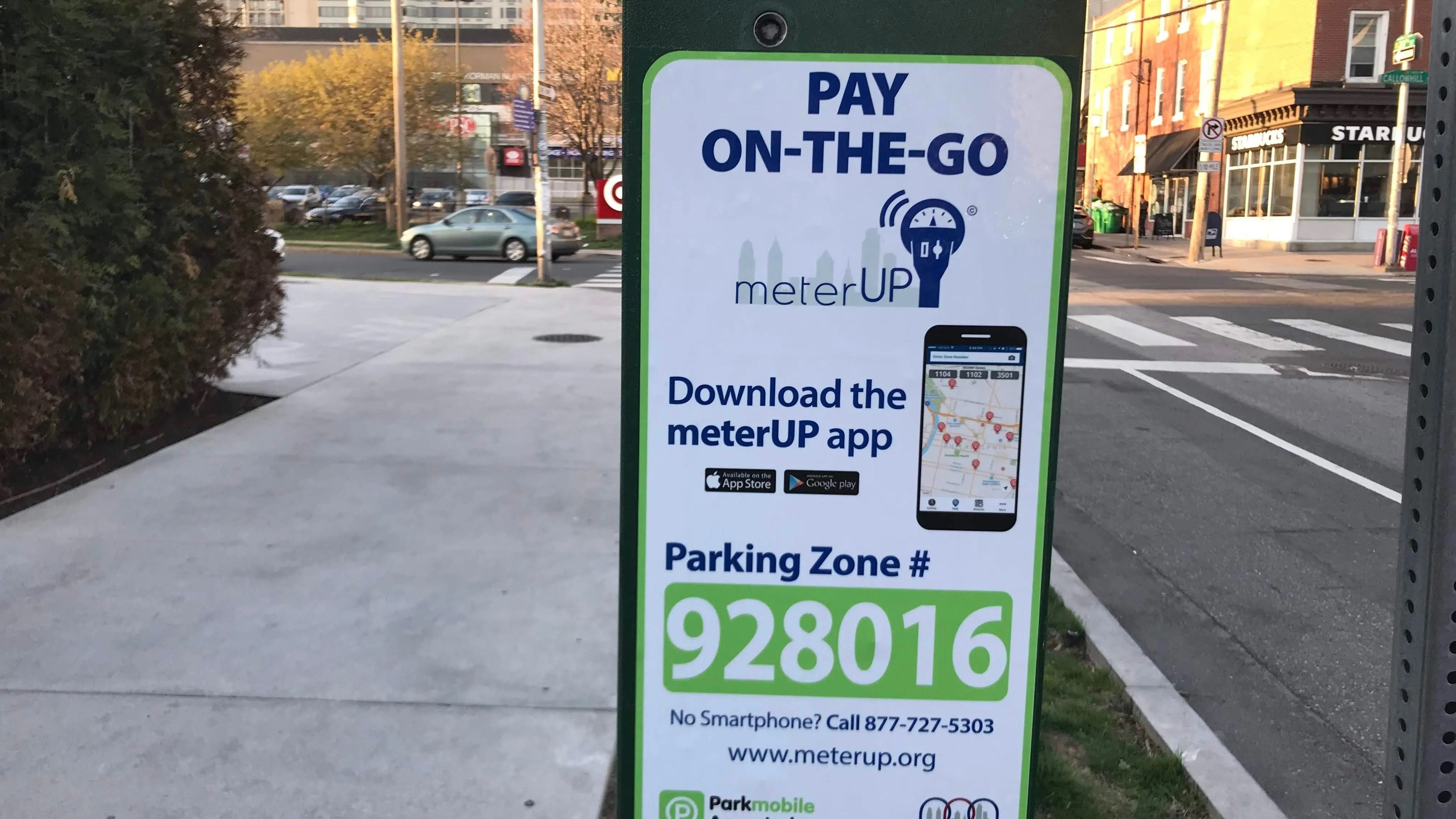 Grossman seemed anxious to start fresh, portraying a changed agency with new initiatives and financial practices that will mean more money for schools.

“We hope the partnership between the city, school district and PPA, the authority’s revised financial practices, and several new initiatives will allow us to be a bigger and more beneficial part of Philadelphia,” Grossman said.

“We want to have good, positive, and thorough financial reviews going forward. We’re committed to transparency and collaboration and cooperation …. being able to help make Philadelphia a more driveable, parkable, walkable, bikeable city is an extraordinary thing, and it’s a very exciting time with a collaborative board.” 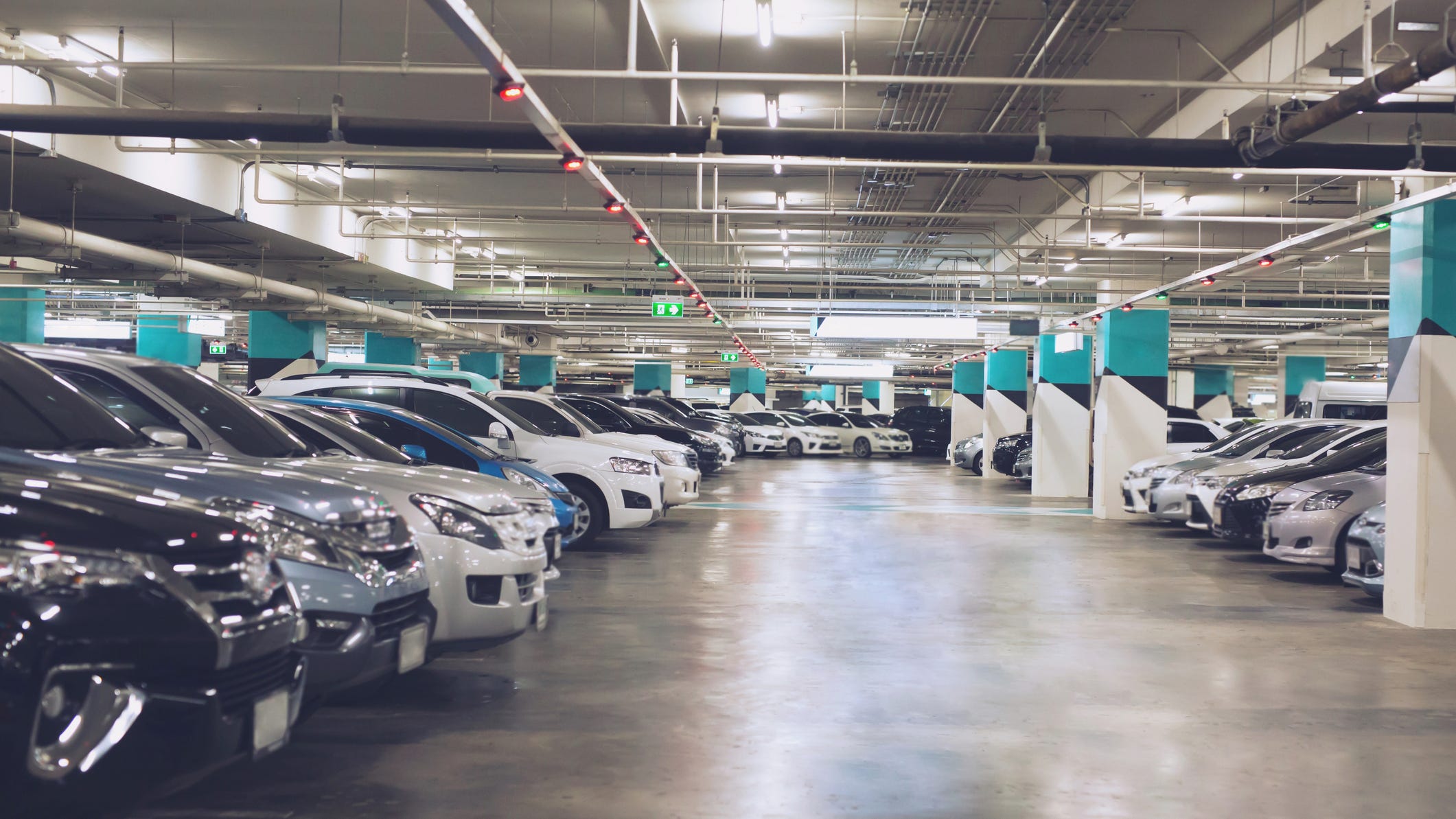 Gym was not inclined to let Grossman off the hook. The Council member brought up a long list of complaints during two hours of questions.

“Rampant patronage, bloated executive salaries, outrageous bonuses, nepotism and revenue diversion away from schools and toward the PPA shock the senses,” Gym said, claiming the PPA only gives about 10% of its on-street revenues to the School District of Philadelphia.

According to the latest available PPA audited financial statement, the authority made about $180 million in operating revenue and paid about $88.1 million in salaries and administrative costs in the fiscal year that ended March 31, 2021. It gave about $14.7 million that year to the district. 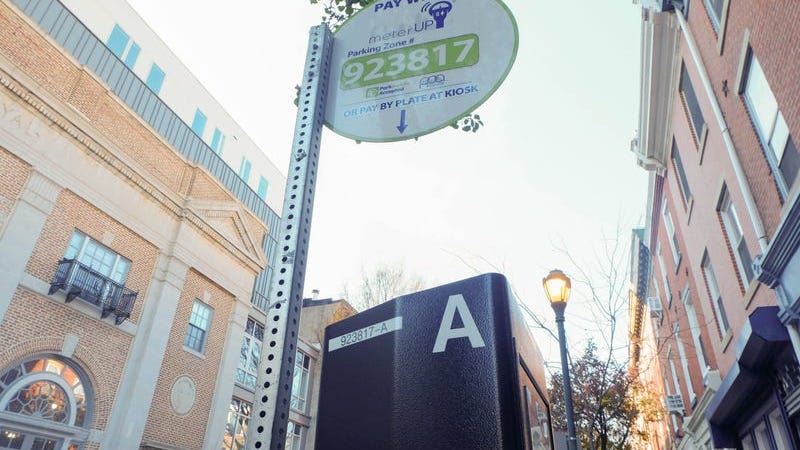 The discussion about salaries dived into how Grossman recently took her executive director’s role. That conversation with Gym turned tense.

“Those salary decisions were made prior to me joining the board of the parking authority,” said Grossman.

“Is it your intent to retain those salaries?” Gym asked.

“We’re happy to look at it,” Grossman responded.

“The question is, ‘Are you looking at it?’ Not whether you’re happy to,” Gym said.

At one point, Grossman questioned something else Gym said, which led to another terse exchange.

“I don’t think it’s appropriate, and I’m not going to offer an opinion on that,” said Grossman.

“Even though you’re chair of the board and have committed to change?” asked Gym.

“My opinion is irrelevant,” Grossman responded.

“As board chair, you think your opinion is irrelevant,” Gym retorted.

Gym ended the hearing, promising to resume it in the future.