Philadelphia’s population grew by about 78,000, but the growth was not even across the city.

Three council districts — in South Philly, Center City and the river wards — gained so many residents, they were out of line with the target 160,000 residents per district. And, two districts in Northwest Philadelphia lost so many that they needed to expand to hit the target. 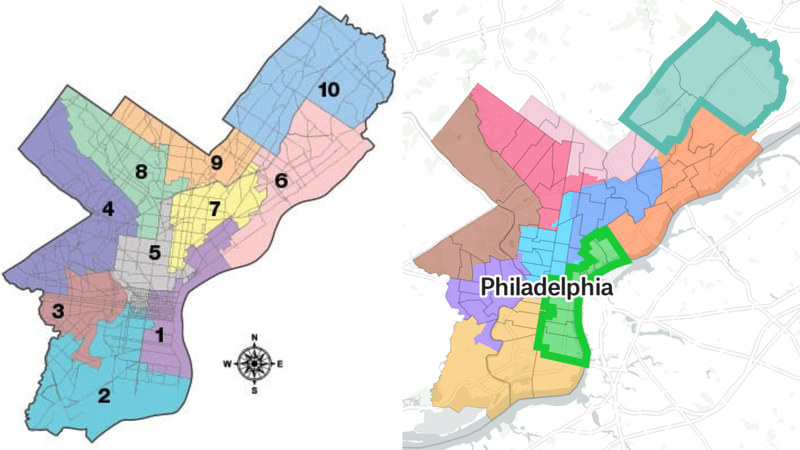 The bill introduced at this week’s council session evens out the districts with minor changes to the boundaries — though there are some oddities. For example, Fishtown is divided into three districts.

By and large, it seems like a map designed to avoid controversy. 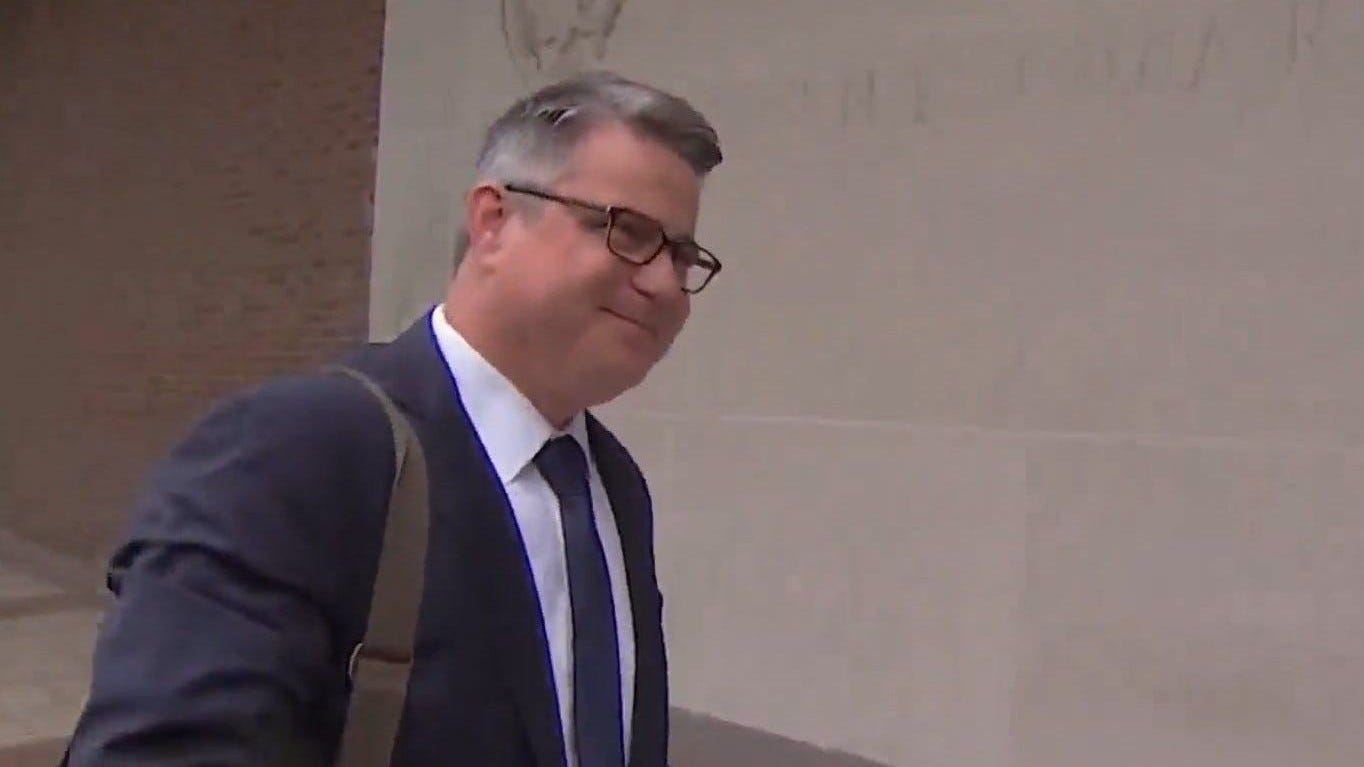 Still, the Committee of Seventy is concerned about the process by which the map was drawn. The organization would like to see more public input. Even some council members — including those whose districts are changing — didn’t see the new boundaries until the redistricting bill was introduced at this week’s council session.

Curtis Jones, whose district needed to expand to stay in line with the target 160,000 residents per district, said he was OK with that.

“You can put me on the moon and I will get votes and I will represent the people that are in that district,” he said.

Podcast Episode
KYW Newsradio In Depth
Did You Know? The story of the South Philadelphia church that inspired Civil Rights anthem "We Shall Overcome"
Listen Now
Now Playing
Now Playing

Clarke said he considers the plan a starting point.

“This is just a framework,” he added. “It will hopefully put us in a better position to get us to a conclusion within the next couple of weeks.”

There will be a public hearing on the plan on Jan. 26. City Council must pass the final plan by Feb. 12.