PHILADELPHIA (KYW Newsradio) — City Council is poised to renew a bill that grew out of the coronavirus pandemic that would extend additional sick leave for front line workers. A Council committee approved the bill last week, even though they acknowledged they should have spent more time talking to businesses that would be affected.

The emergency leave bill originally passed in 2020 and was renewed last March. The latest version was introduced a few weeks ago, when omicron cases were still high.

The bill not only keeps the emergency leave in place until the end of 2023, it also sweeps in 6,500 more businesses by lowering the threshold for compliance to any business with 10 or more employees. 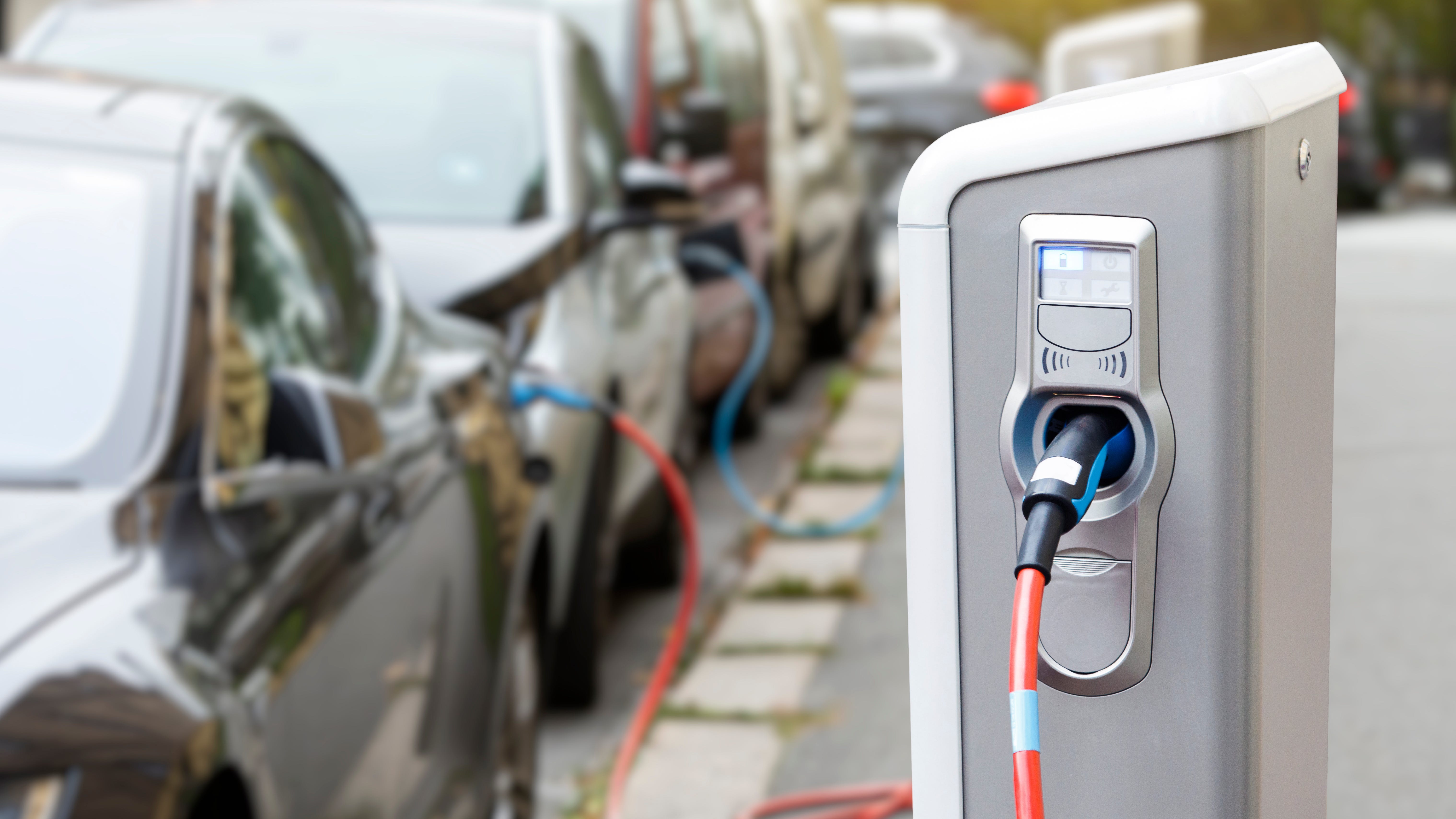 Can PGW meet Philly's zero-carbon goal? Does it even want to?

Workers’ groups and a couple of restaurant owners testified in support, including Melissa Walter of Love City Brewing.

“No one wants someone who’s sick handling their food and beverages, but workers who can’t afford to stay home won’t,” Walter said. “So I believe this bill is good public health policy, but I also believe it’s a good business decision.”

Business groups said in testimony that the bill goes too far. Will Carter of the Chamber of Commerce was among those from several business groups testifying against the bill. Carter says the public health emergency has passed, and the focus now should be on helping businesses recover, not adding to their costs.

“When you have a city that is known, unfortunately, as the largest poor population, you have to look at your private sector and say, ‘We need to support you,’ because that’s where the jobs are going to come from to lift people out of poverty,” he said.

Jennifer Rodriquez, from the Coalition of Diverse Chambers of Commerce, complained her members were blind-sided by the mandate’s expansion.

“Businesses with 10 to 49 employees have not had a meaningful opportunity to participate in a discussion about providing COVID-19 leave,” Rodriguez said.

She said her members already complain about the cost of doing business in the city.

“They would not recommend Philadelphia as a place in which to do business,” she said. 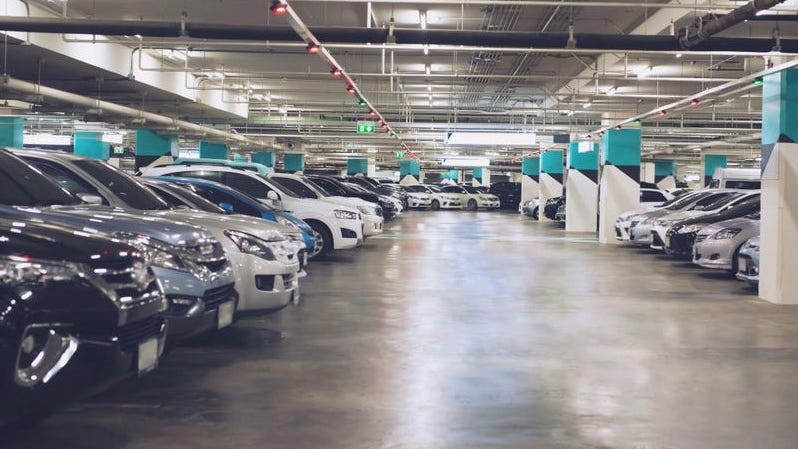 Even the bill’s sponsor, Kendra Brooks, was among committee members agreeing there had not been adequate consultation with small businesses about the bill.

And yet the committee promptly and unanimously advanced the bill to the full council. Brooks said she might add more amendments to make it more palatable before the final vote, which could be as early as this Thursday.

The same committee also passed a bill strengthening the city code on rodent abatement when properties are being redeveloped. The bill was prompted by an infestation of rats in a vacant lot in North Philadelphia last fall, but council says it’s a recurring issue in neighborhoods that are being gentrified.