Under his bill, landlords would get a credit on their business privilege tax for the cost of installing fire escape rope ladders in their rental units.

“If there’s an opportunity for someone to get out of a house that’s on fire, and that ladder is that opportunity, we want to encourage landlords to have that,” he said.

Clarke says the ladders cost anywhere from $100 to $350, and it will not be an undue burden on the city to reimburse the cost through a tax credit.

He said the measure would be strictly voluntary, but he thinks it will be the fastest way to get the ladders into rental units.

“My preference is not to get in a debate at this point in time about requiring that. I think we should just get these people and encourage them and give them some incentive to put them in those buildings.” 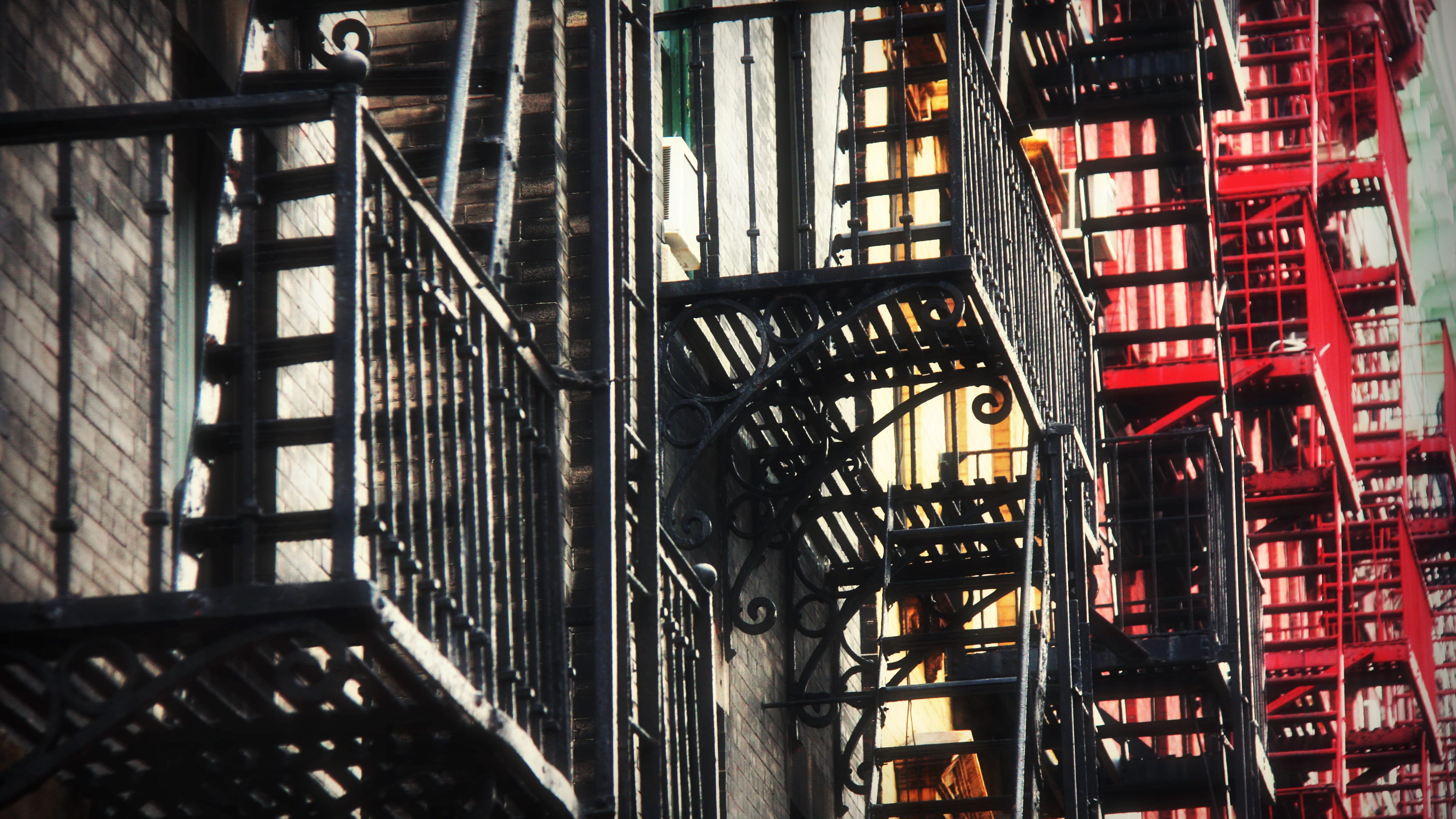 The bill would require property owners to have the safe installation of the ladder verified by city inspectors.

The fire in Fairmount on Jan. 6 started when a pre-schooler, playing with a lighter, ignited a Christmas tree on the second floor of a three-story row house. Three women and nine of their children, who were on the third floor, were unable to escape. 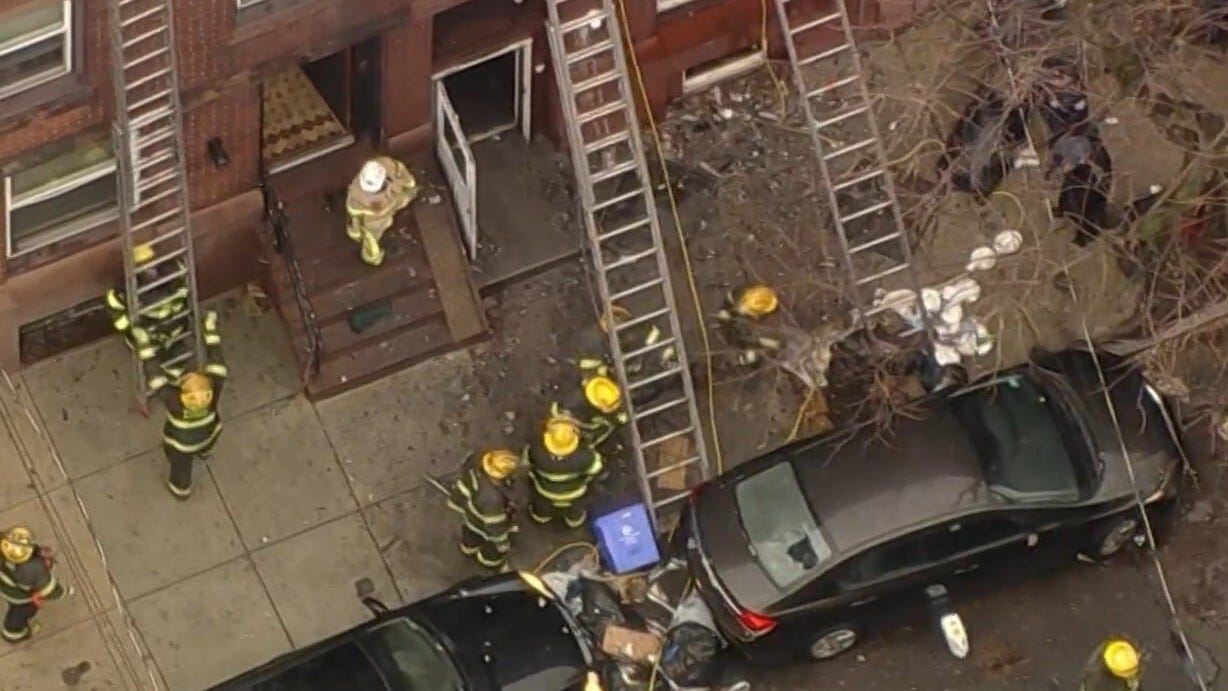