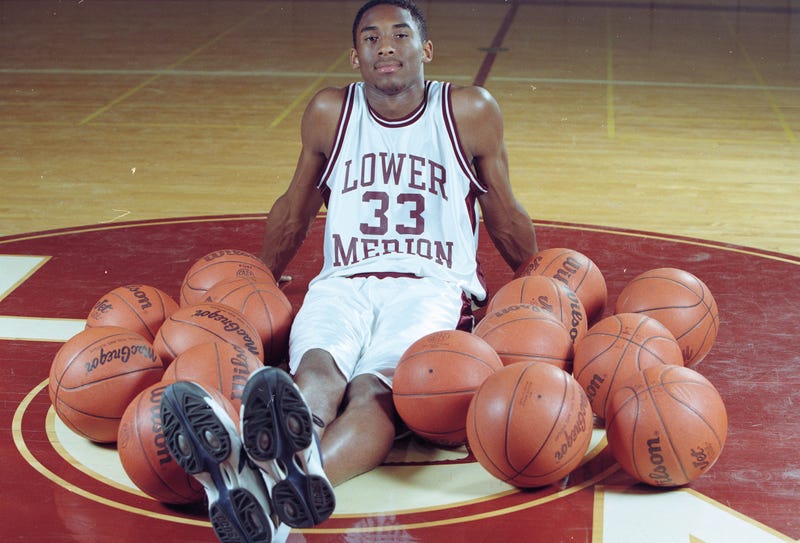 PHILADELPHIA (KYW Newsradio) — We all know about Kobe Bryant’s epic NBA career with the Los Angeles Lakers, but the days before his rise to fame are just as, if not more, significant in defining who he was.

“The first 17 years of Kobe’s life were full, with a lot of interesting anecdotes and drama and a state championship run [with Lower Merion High School] and his life in Italy with his family and his family history,” said Philadelphia Inquirer sports columnist Mike Sielski.

He recently released a new book on the Hall of Famer, called “The Rise: Kobe Bryant and the Pursuit of Immortality.”

“I thought, if I can tell that story, then I could write a book that kind of shows who Kobe became as a man and a figure just by focusing on the early parts of his life — kind of his origin story,” he said. 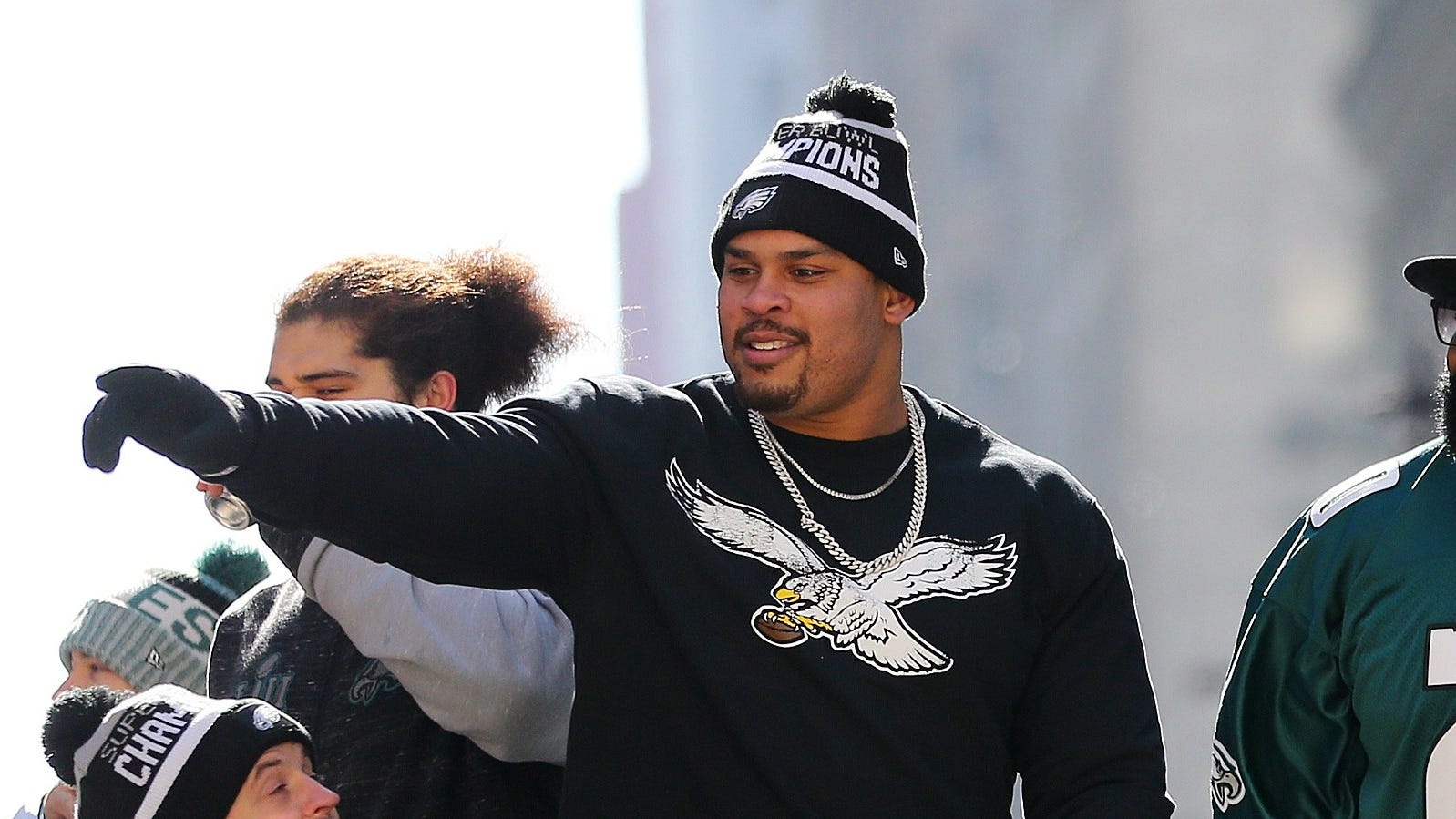 It’s a “prequel,” in a sense, to his days as a pro. Sielski’s extensive research spanned more than 100 interviews — as well as a goldmine of audio.

Bryant had a confidant in high school named Jeremy Treatman, who Sielski described as the “liaison between Lower Merion and the media.” In 1996 and ’97, Treatman recorded Bryant on about 20 microcassettes, with about five to six hours of audio. The tapes were intended for a memoir-type project between Treatman and Bryant, chronicling his ascent from high school to the NBA.

However, for a variety of reasons, the project never happened. Treatman kept the tapes, which Sielski said added “nuance and texture to the narrative” in his book — whether it was Bryant’s relationship with his parents, Lower Merion’s 1996 championship run, senior prom with recording artist Brandy, or his first encounters with Michael Jordan and Shaquille O’Neal.

“I had all of this original audio of Kobe talking about these topics at the time that he was living them,” said Sielski. 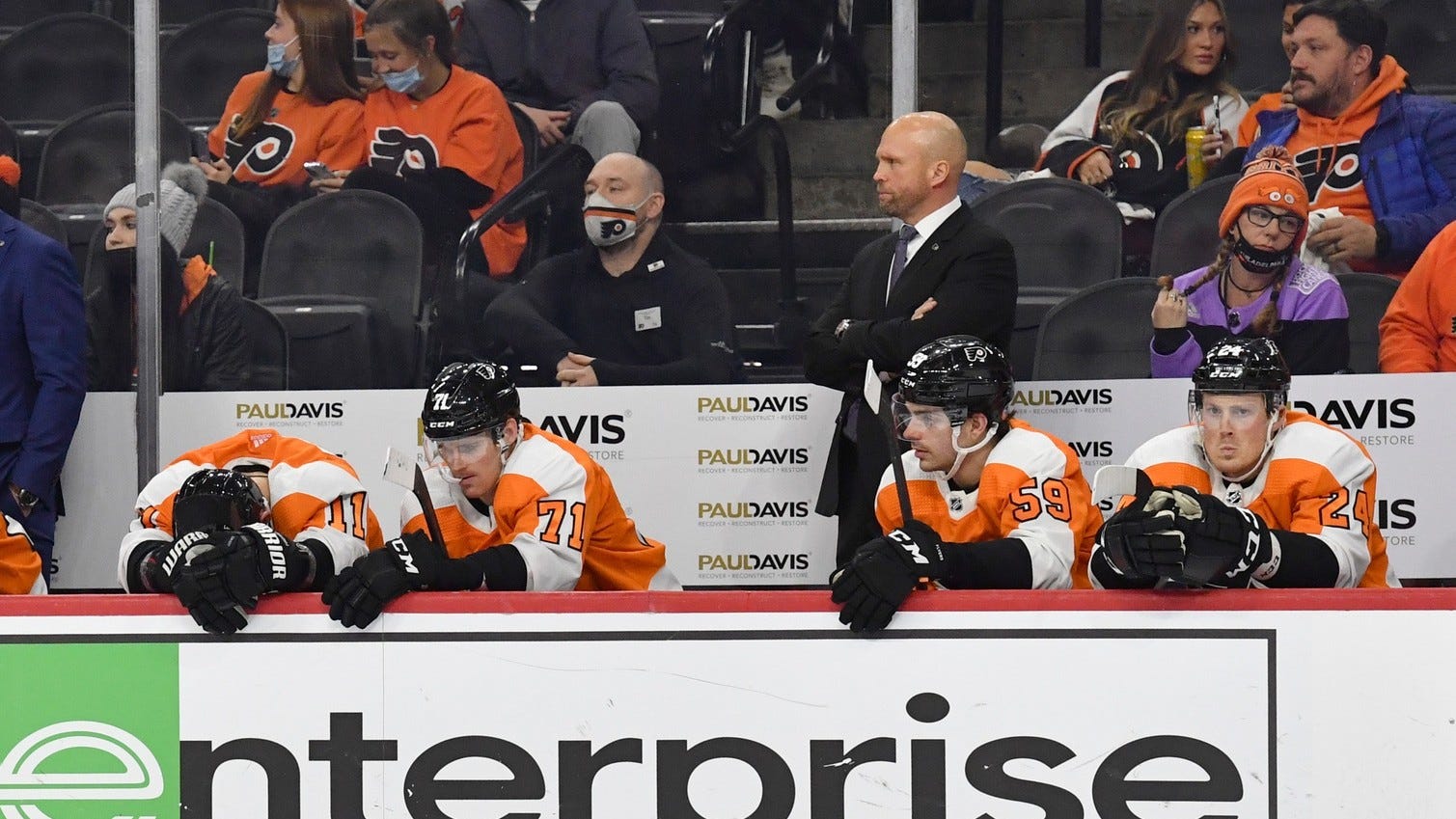 With 12-game losing streak, Flyers match their own 1999 record

He said the book contains dozens of anecdotes that show Bryant’s commitment to being great at basketball before he turned pro. But it also explores other aspects of his life — like when Bryant joined the Black Student Union group at Lower Merion, called the Student Voice.

“I get into the book his search for his identity. ‘Who am I really?’ You know, his background was not the same of most of the Black kids who went to Lower Merion High School, or most of the white kids, and he’s gotta kinda find his way,” Sielski explained.

The Philadelphia area shaped Bryant a lot in his development as a young basketball player, and he helped put Lower Merion’s boys’ basketball program on the map.

“ ‘The best high school basketball player in the country is in our community. He’s playing in our local high school, and isn’t this great?’ And a lot of people in the community still feel that way about him.” 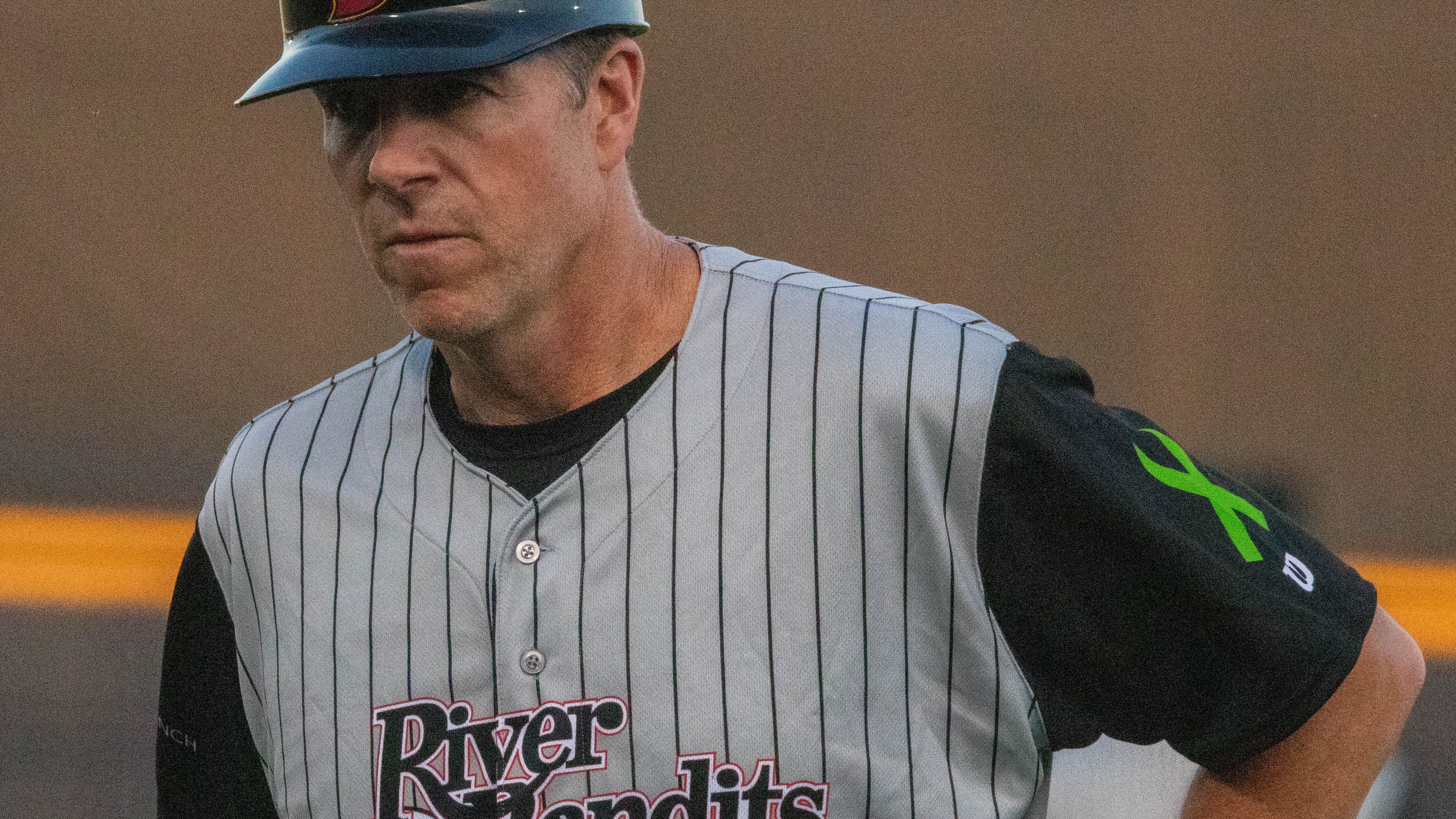 Kobe died in a helicopter crash exactly two years ago, on Jan. 26, 2020, along with his daughter, Gianna; John, Keri and Alyssa Altobelli; Christina Mauser; Sarah and Payton Chester; and Ara Zobayan.

Sielski said his goal was to write the “definitive biography” of Bryant’s early life.

“I want somebody to be able to pick this book up today, a year from now, five years from now, 25 years for now, and read it and be able to say by reading this book, ‘I understand who Kobe Bryant became as a man and a cultural figure.’ ”

Listen to this episode of KYW Newsradio In Depth, as Sielski explains more about Bryant’s path to becoming a transcendent icon.