The district has taken delivery of five new electric school buses, with plans to replace even more of its diesel buses in the coming years.

“The district owns around 330 buses,” said Reggie McNeil, district chief operating officer. “We have replaced only five and we have six more coming, so that’s going to be about a half a percent of our fleet right now.”

McNeil said the district had been awarded a Pennsylvania Department of Environmental Protection Alternative Fuels Incentive Grant, which would be used to buy six more electric buses.

“We look to continue to modernize our fleet as we are awardees of these grants that we are applying for, and also by using some of our capital funding to procure more buses,” McNeil said. 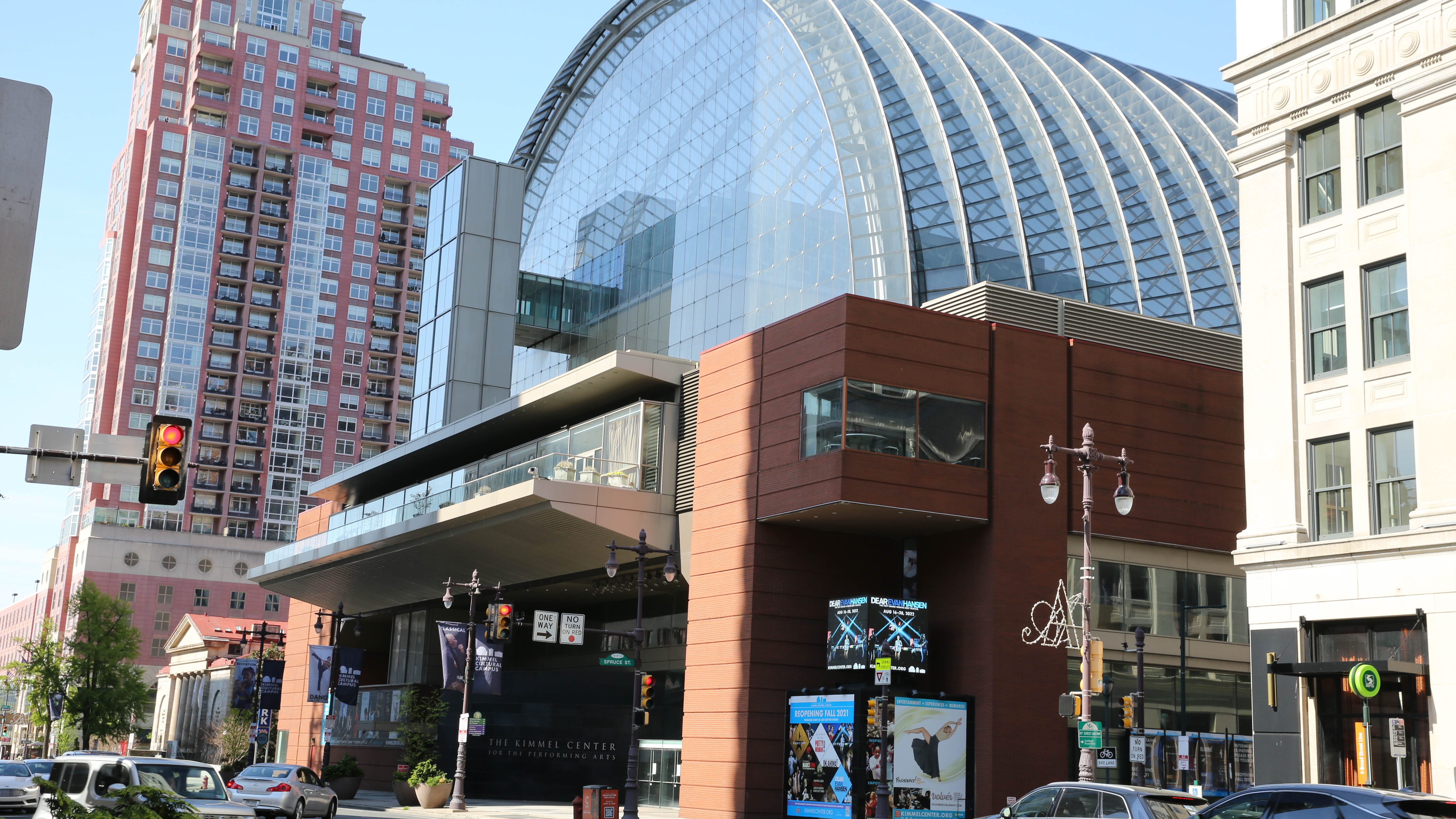 The buses cost about $365,000 each — twice as much as diesel buses. But the district expects each bus to save $5,000 a year in fuel and maintenance costs, McNeil said.

After mechanics are trained and routes are identified, the five buses should be on the road in a few months, according to Teresa Flemming, executive director of transportation services.

“We are going to pilot them in the late spring by putting some of them into operation with anticipation to have all five of them operating during our ESY [Extended School Year] program,” she explained.

Podcast Episode
KYW Newsradio In Depth
'When the facts change, we have to be willing to change as well.' School masking guidance from Children's Hospital of Philadelphia
Listen Now
Now Playing
Now Playing

“We also plan to make it available for educational purposes by sharing available reports with teachers to incorporate into their classroom materials,” she said.

Most district students ride SEPTA or walk to school, but about 11,000 rely on yellow buses.

The district’s original plan last June was to buy five buses from Quebec-based Lion Electric. After Lion reported it didn’t have the capacity to fulfill the order, Blue Bird of Pittsburgh was selected, McNeil said. 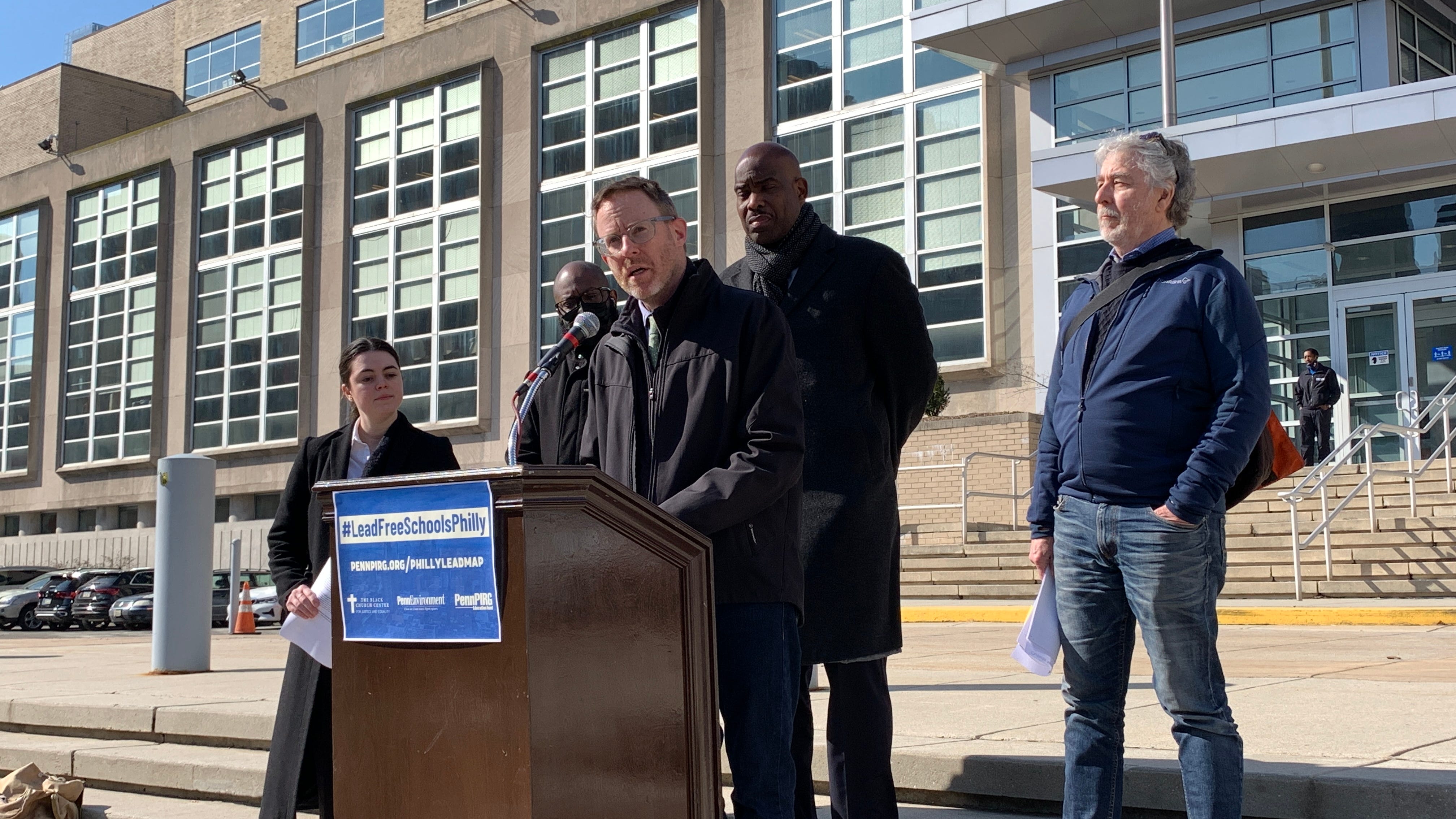