PHILADELPHIA (KYW Newsradio) — Philadelphia is lagging behind the national average in recovering jobs lost to the pandemic, according to a new report from The Pew Charitable Trusts.

The city was hit harder by COVID-19 to begin with, losing almost 15% of its jobs — compared to the national average of 13.7%. It’s also recovering more slowly.

Larry Eichel, senior adviser of Pew’s Philadelphia Research and Policy Initiative, said the steepest losses have been among low-wage workers in retail, hospitality and other service jobs. Black, female, non-college-educated workers have been most impacted.

“Those are jobs that almost by definition have to be done in person,” he said. “They require lots of people going to a place, and we all know that has dropped off quite a bit.”

The research predicts that by 2025, 11,000 to 19,000 fewer people will be working in the city than pre-pandemic. Eichel said the shift to working from home is going to affect wage taxes, sales and consumption taxes, and maybe even real estate taxes.

“The threat to the wage tax is real,” he said. “We would also expect to see requests for decreases in assessments in office buildings since they’ll be presumably earning less income.”

He noted the trend will be slightly offset by Philadelphia residents not commuting to the suburbs, but he said the city is going to face tough choices.

This report is the first in a series, exploring how the city can recover economically from the pandemic and providing those facts to policymakers.

“We obviously think this is a pivotal time for the city,” Eichel added. 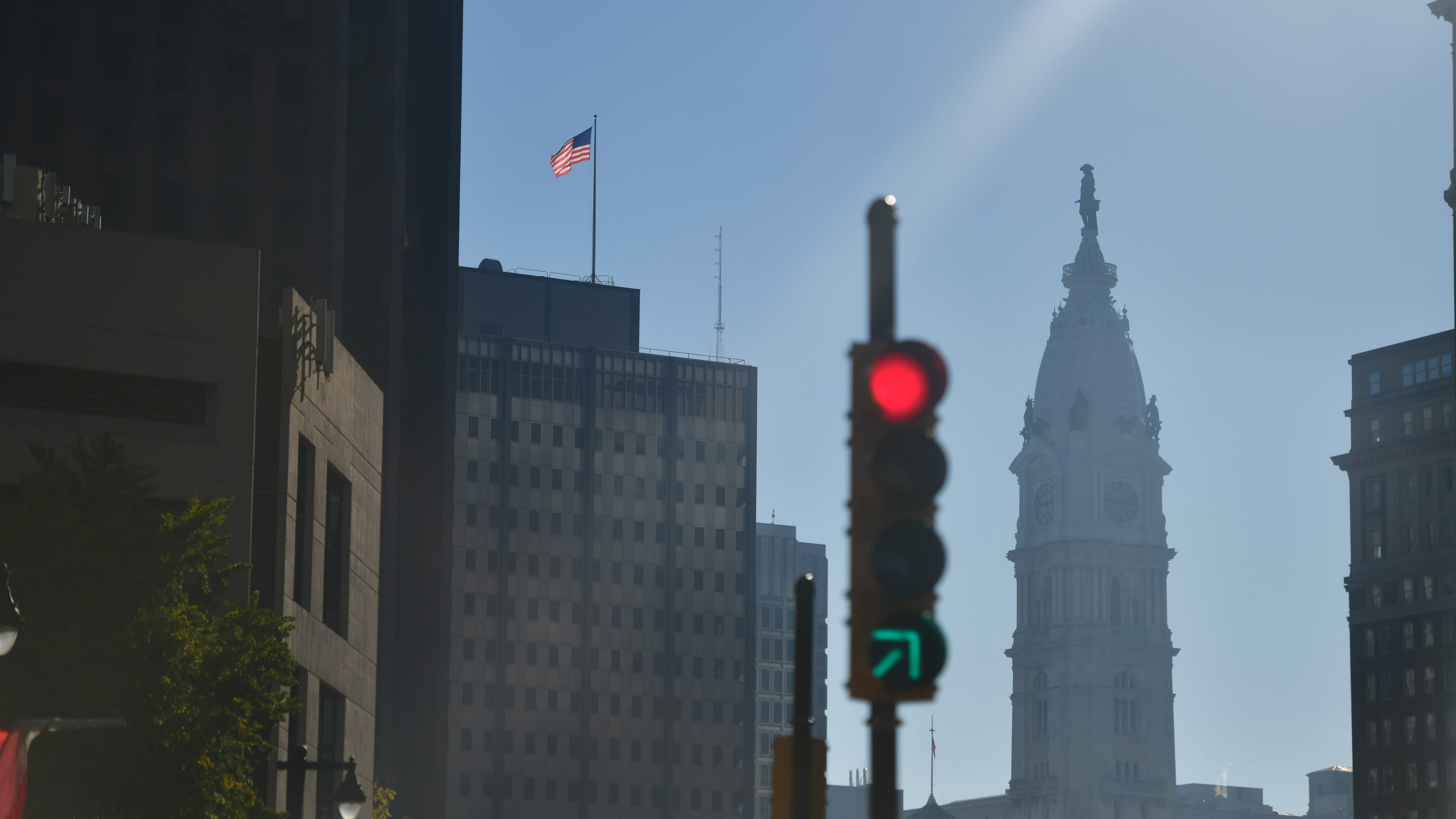