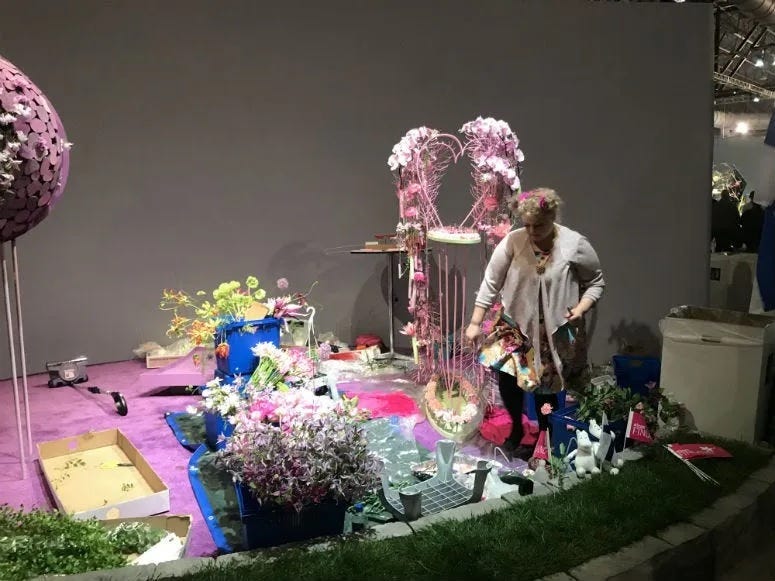 PHILADELPHIA (KYW Newsradio) — The Philadelphia Flower Show is a little more than a month away, but excitement surrounding this year’s event is in full bloom.

As it moves from outdoors in June at FDR Park, where it was in 2021 and 2022, back to indoors in March at the Pennsylvania Convention Center, the show will have a totally different look and feel than past editions.

The theme of this year’s flower show is “The Garden Electric.” The curators want to capture the spark of joy that comes from giving or receiving flowers. 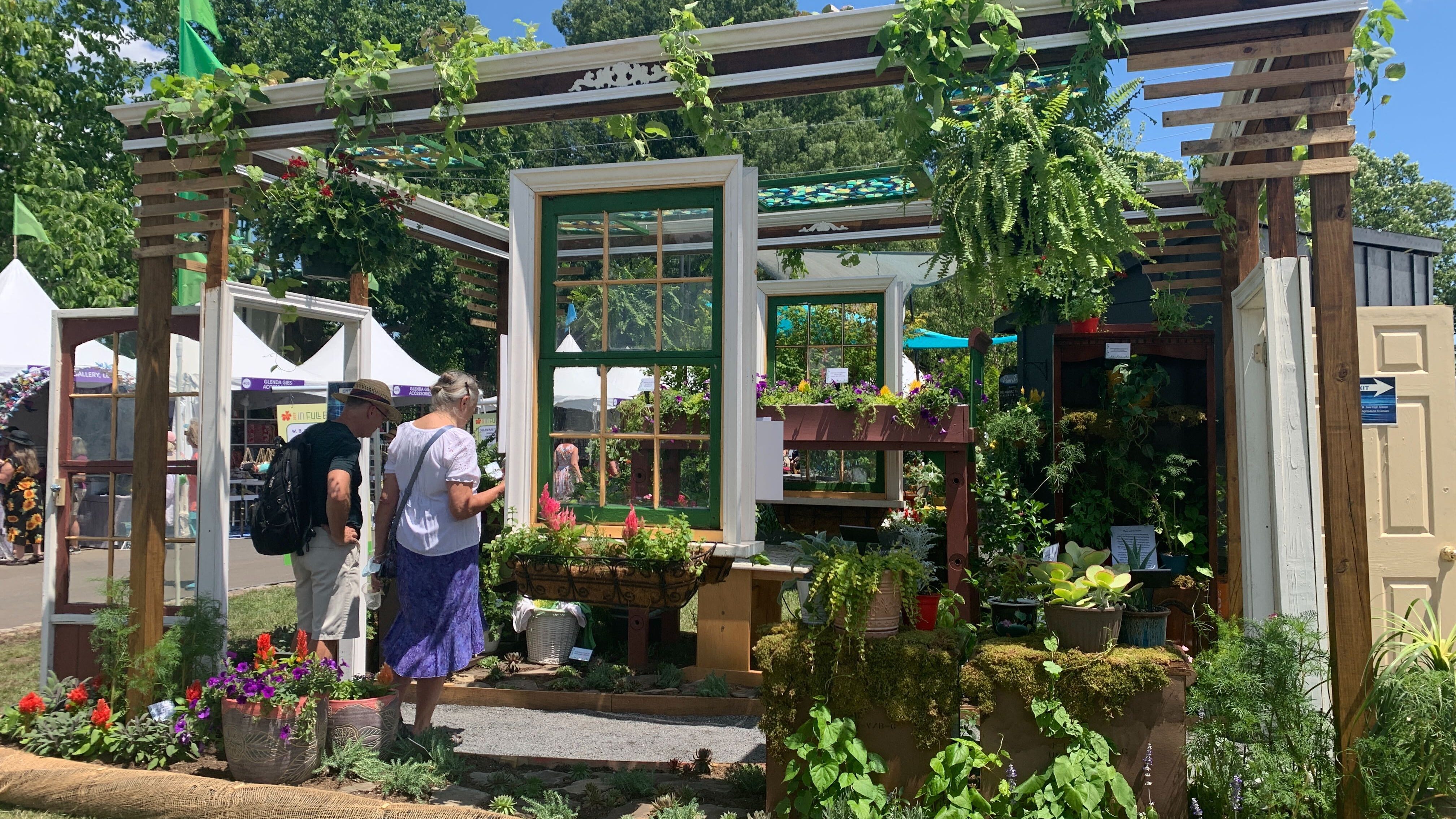 “We’ve organized the exhibits on a curving garden path, so this year it’s easy to see all the amazing stuff.”

“I think the takeaway is immersions in plants and flowers. That’s what the guest is going to experience,” said Philadelphia Flower Show Creative Director Seth Pearsoll.

He added that having the flower show outdoors the last two years has given them some best practices they’re implementing as they move back inside. One of them involves live music. 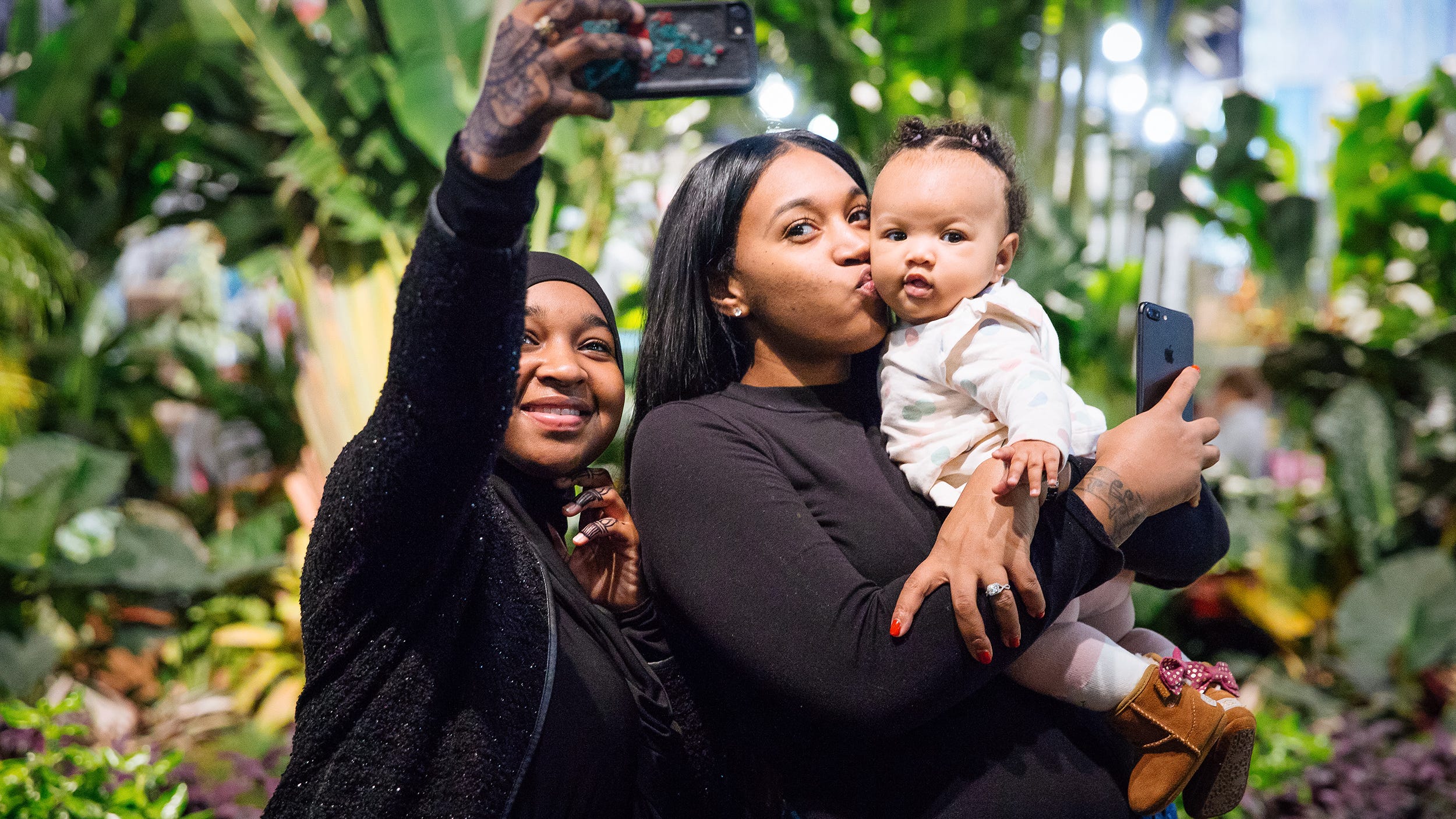 “In an area of the show called Bloom City, we’re going to recreate that similar vibe with all these great musical acts,” said Pearsoll.

He also described Design and Dine, another new component of this year’s show where guests can create their own Garden Electric floral arrangement while enjoying a meal.

“Our guests have expectations of quality of experience of feeling something when you’re at this show,” said Pearsoll. “We’re going to deliver that better than we ever have.” 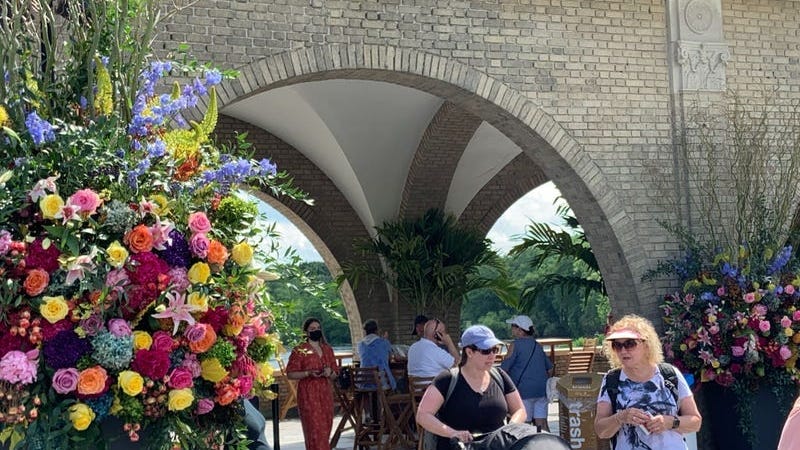 Rader believes the festival moving back to late winter from June will also help people get over their winter blues.

“When you’ve been through a couple days of 40 degrees and gray, rainy weather, you can imagine how amazing it feels to step into summer immediately, and that’s just what the show does,” said Rader.

“There are thousands and thousands of hands on the show, from high school kids creating exhibits to amazing professionals, to people around the world coming here.”