To any Philadelphian who has watched their trash pile up on the curb or waited to get an answer from 911, it will come as little surprise to learn that 11% of city employees left their jobs last year. That’s far above the average of around 6%, said Harvey Rice, PICA executive director.

“Of those, the highest percentage was resignations. About 1,400 people just resigned,” Rice said. Another 1,000 workers retired, he added.

Rice blames the pandemic. He says the city is just another employer affected by what’s been nicknamed The Great Resignation — people changing jobs or becoming their own bosses after COVID-19 introduced a host of new stressors to working life and lockdown forced so many people to work from home.

The city has felt the impact, as have residents. Front line service departments, including the police and the Department of Streets, have been understaffed. City spokesman Kevin Lessard said in an email, “We understand we are in competition for talent, like many firms, and we are reviewing our policies and practices to ensure we are doing all we can to attract and retain staff as we traverse this new normal.”

But Rice says, for departments that have been getting by with fewer employees, it could be an opportunity to rethink staffing levels. 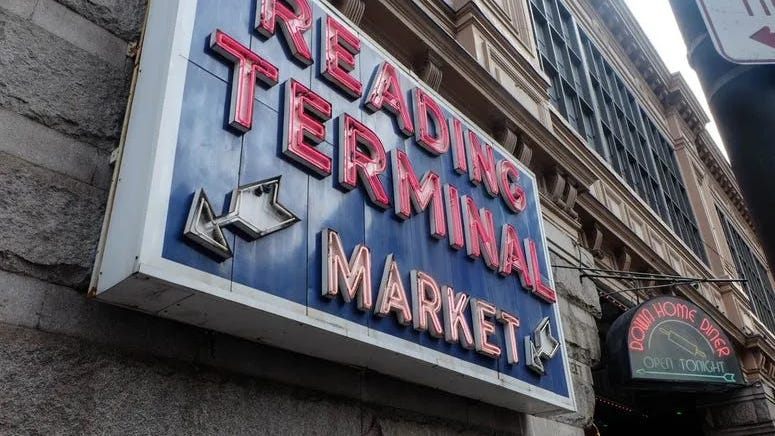 “Can we do things differently and do things more efficiently and effectively?” he said.

However, he says, some departments simply cannot operate at current levels. He singled out prisons as an example of a city department where short-staffing is not only exhausting but may also imperil remaining employees.

“You can’t keep putting pressure on those existing workers, where they’re working a lot of overtime, which then makes it a precarious situation,” he said.