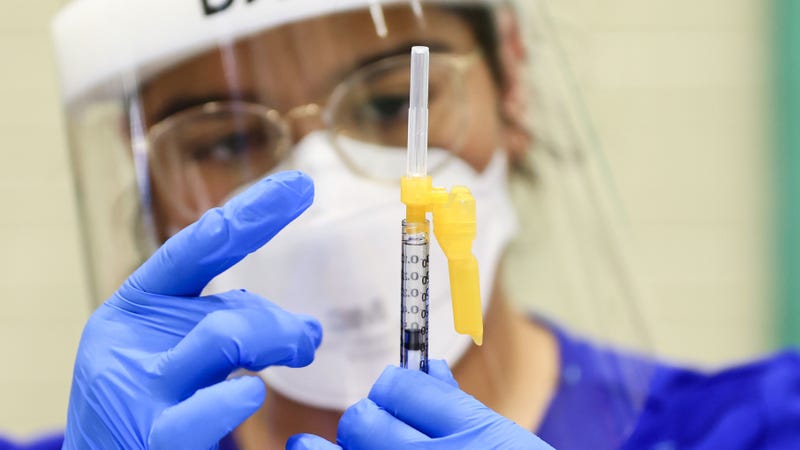 PHILADELPHIA (KYW Newsradio) — The Philadelphia Department of Public Health has been blindsided after the federal government slashed the city's allocation for the monkeypox vaccine.

The move by the U.S. Department of Health and Human Services’ Administration for Strategic Preparedness and Response means the city has to further limit who can get the shot.

"We have been meeting with community groups to talk about this new technique, to make sure they were informed by it, and we have been talking about as a way to expand vaccination and saying we will have more vaccines available. So it is very disappointing and frustrating that is actually not the case, and it’s a communication gap.  It's not an intentional mistake by anybody." 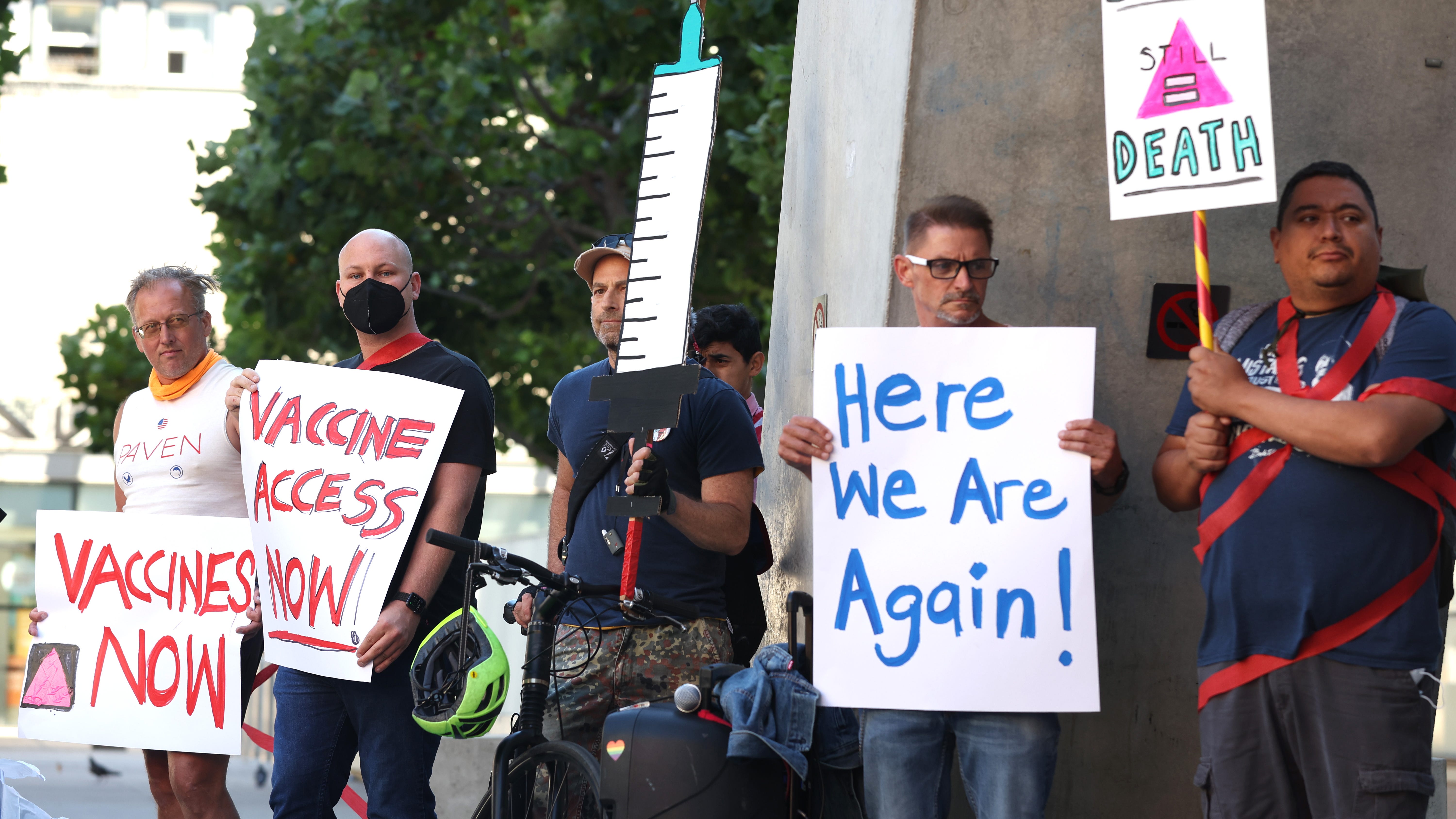 The city will be receiving 720 vials, instead of an anticipated 3,612 vials.

Last week, the FDA recommended a new strategy in which the vaccine against monkeypox would be administered in a smaller dose, but into the skin rather than beneath the skin — a technique that would use 20% of the dose.

The city will move to the new more complicated method starting on Thursday, but it will not be able to expand vaccination.

As of Monday, the Department of Public Health said it was looking into 198 monkeypox cases in the city, with 42 confirmed by the CDC. 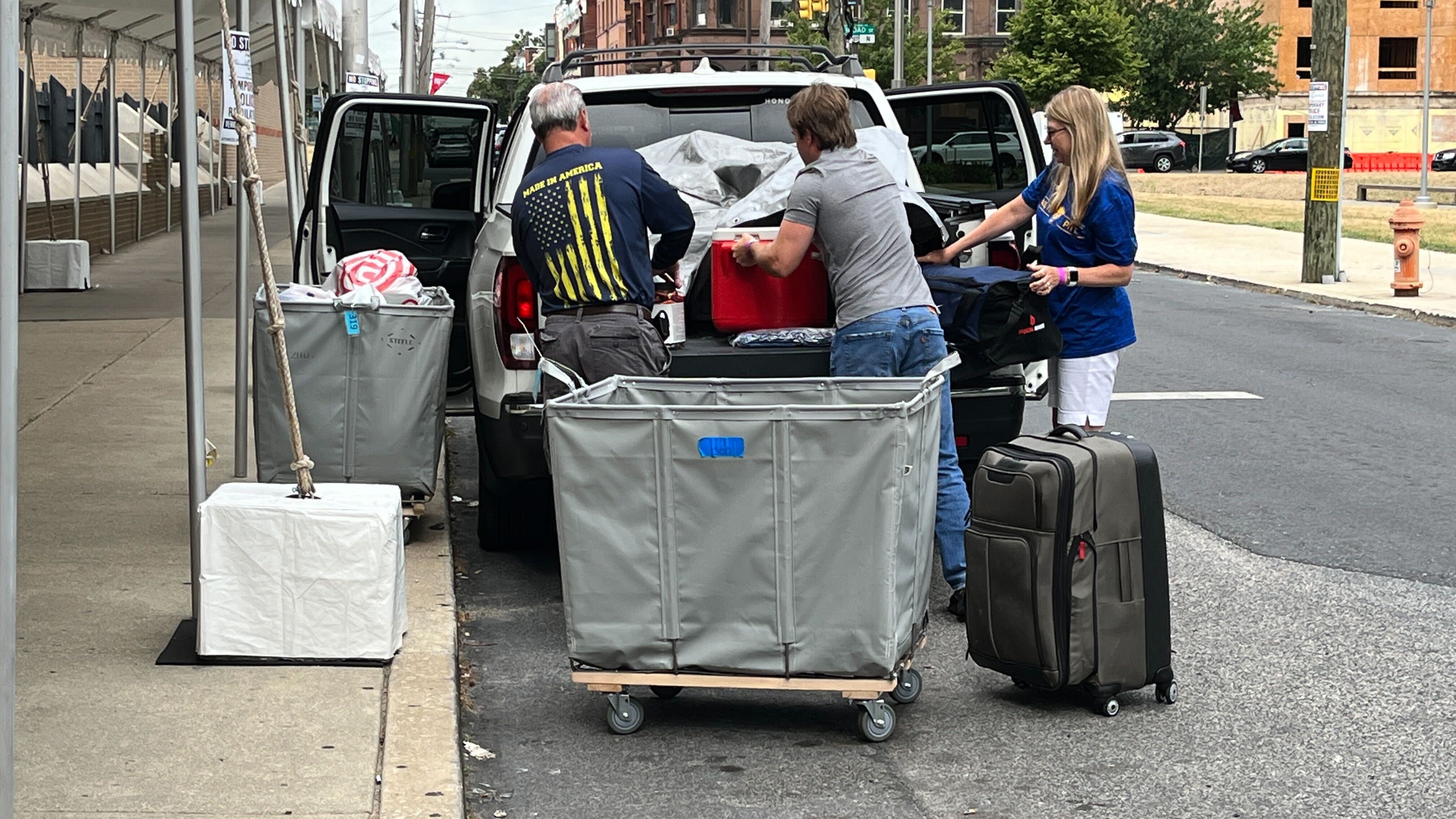 Concerns over COVID-19, monkeypox linger at Temple as students return to campus

While federal criteria make gay and bisexual men with multiple or anonymous partners eligible,  Philadelphia is back to prioritizing those with exposure because of the limited supply.

“We are advocating to the federal agencies to please give us more vaccine as soon as possible because we need to get a head of this outbreak,” said Dr. Bettigole.

"We are still in this reactive space, where we are having to limit vaccination very strictly to people who have an exposure. Some of the people who are at higher risk, who would really like  to vaccinate preventatively, are not yet able to vaccinate. So we are hoping we can do that as soon as possible." 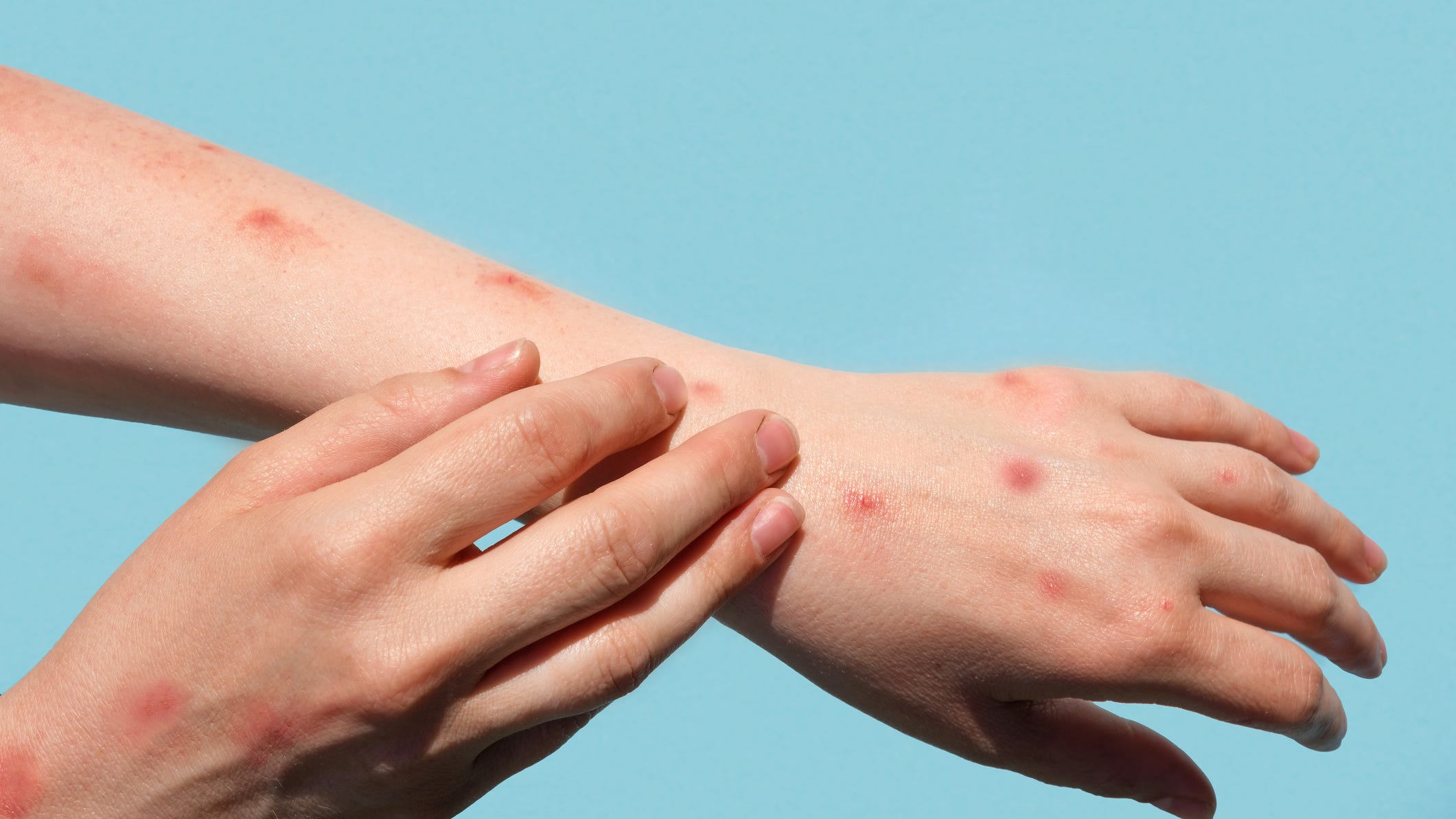 She says the city is definitely in a monkeypox outbreak.

“It is very much an urban phenomena. That's what we are seeing,” Dr. Bettigole added. “So I think it's really important for cities like Philadelphia to have enough vaccine, to protect its residents."

Podcast Episode
KYW Newsradio In Depth
A case of polio was found in New York state. Should we be concerned?
Listen Now
Now Playing
Now Playing