PHILADELPHIA (KYW Newsradio) — The City of Philadelphia aims to change the lack of female representation in emergency management by bringing back its HERricane camp for older teens.

According to the Philadelphia Office of Emergency Management, 25 young women and girls between the ages of 13 and 19 participated in 2021. This year, there is room for 30 teens between the ages of 16 and 19. The age range was scaled down to allow them to take advantage of career opportunities.

Only about one-third of emergency management directors are women, according to DataUSA.

For the first time, the Federal Emergency Management Agency placed a woman at the helm when Deanne Criswell officially became their administrator in April 2021.

“By having a program like this, we’re able to help feed that pipeline, help get more girls interested, and potentially raise that number so everyone has a seat at the table and all voices are represented,” said Olivia Gillison, the Philadelphia OEM community preparedness program manager. 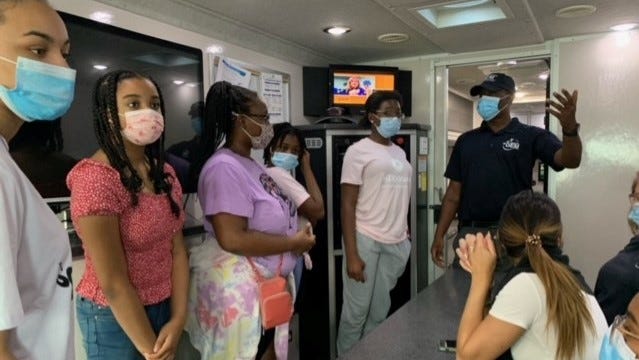 This year, the program will be three days long.

Organizers say that the teens will learn about what emergency management is on the first day, they should be able to understand and put into practice some of the skills on the second day, and they will participate in a role-playing experience on day three.

The teens will learn about hazardous materials and how to respond to potential hazards. They’ll also have experiences with the National Weather Service as well as some training in CPR and first aid. 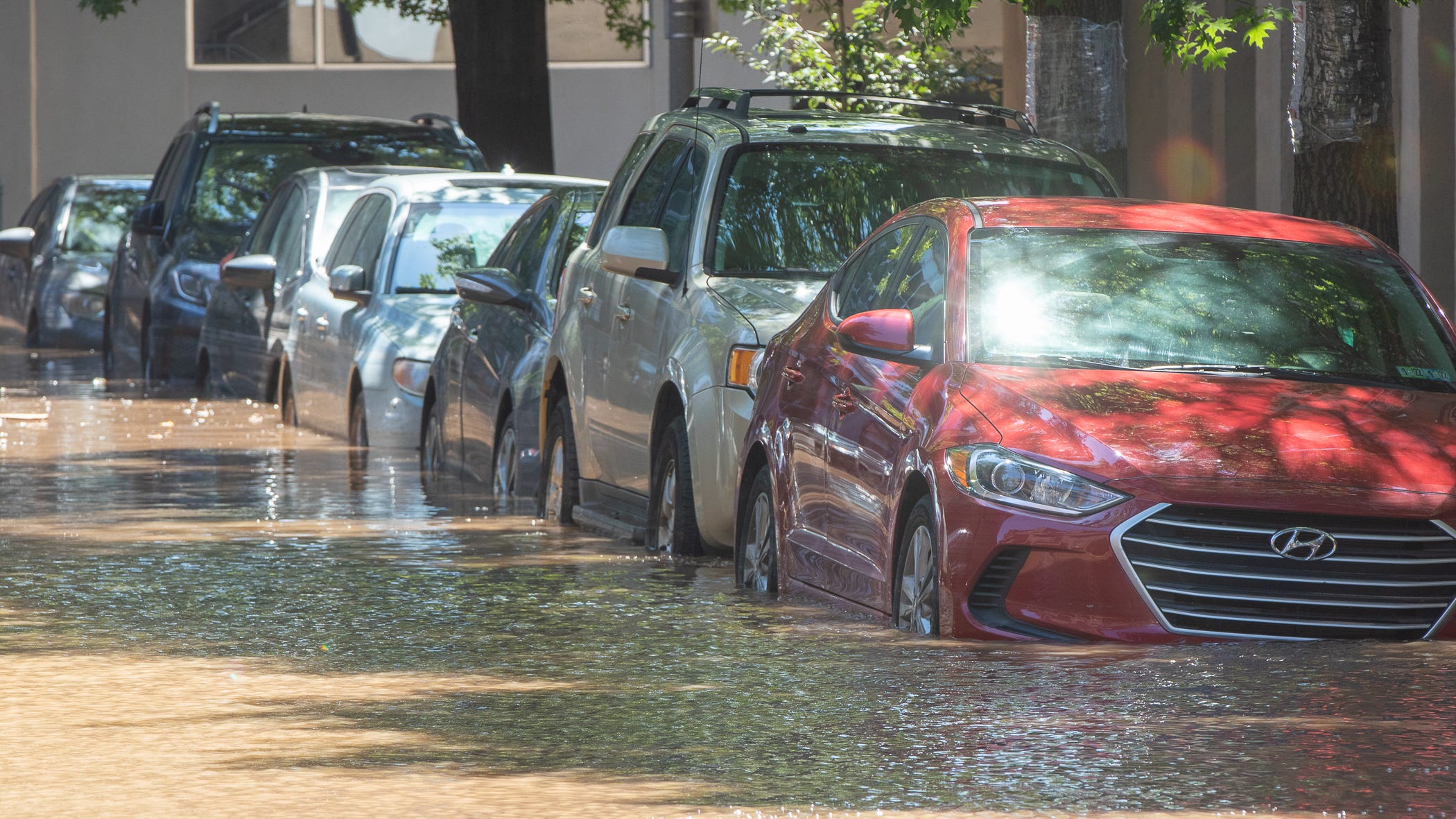 “We’re also going to have that connection aspect, networking, and career development and really learning to work through some communication skill-building and public speaking,” Gillison added.

She added that the lack of female representation in emergency management involves a lack of exposure to that kind of career, and the field began to get lots of attention after the Sept. 11, 2001 attacks. 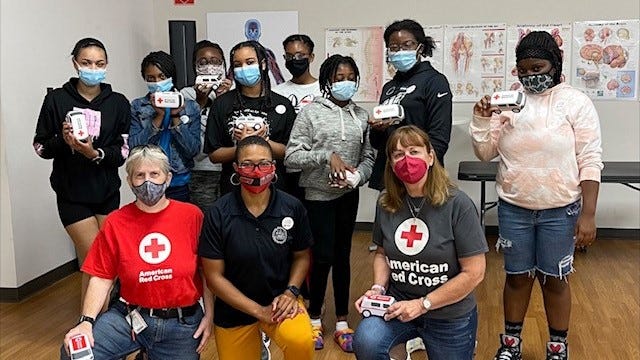 Related podcast: About a new hub in North Philadelphia for those who want to explore careers in gaming.