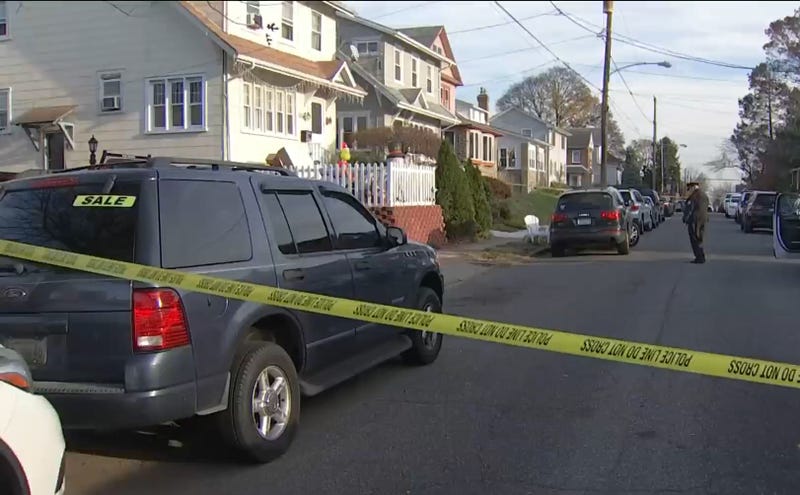 The scene of a police investigation after a woman's body was decapitated. Photo credit NBC10
By Nina Baratti, KYW Newsradio

PHILADELPHIA (KYW Newsradio) — A woman was found decapitated in her Northeast Philadelphia home Tuesday afternoon. A man has been charged with murder for her killing in what authorities call a domestic homicide case.

Philadelphia Police Chief Inspector Michael McCarrick told NBC10 that investigators found the 41-year-old victim and a witness around 1 p.m. inside the woman’s home on Magee Avenue in Lawndale. The woman was discovered on her kitchen floor.

“As a result of discussion with the witness, we have identified a person of interest who has subsequently been detained,” said McCarrick.

“At this point, it's an active investigation.”

Police say the accused man, 34-year-old Ahmad Shareef, ran about five or six blocks away from the scene, but officers located him and took him into custody. 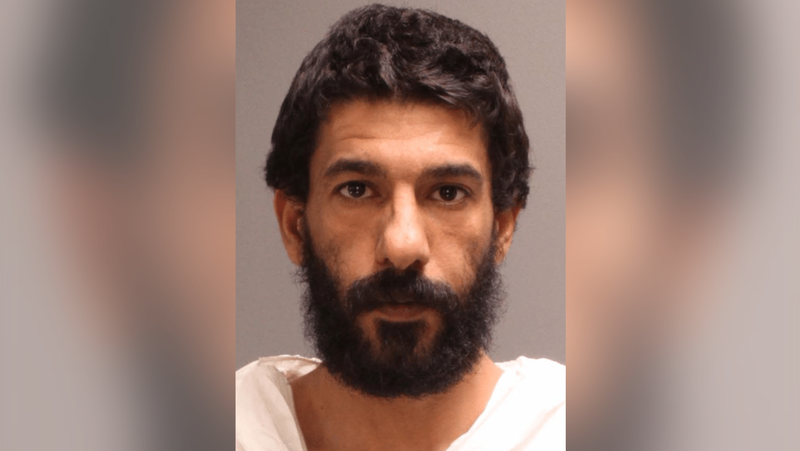 The District Attorney’s Office said Shareef faces charges of murder, abuse of a corpse, and possession of an instrument of crime. He is ineligible for bail.

Investigators said they did not initially find a weapon or divulge a motive. 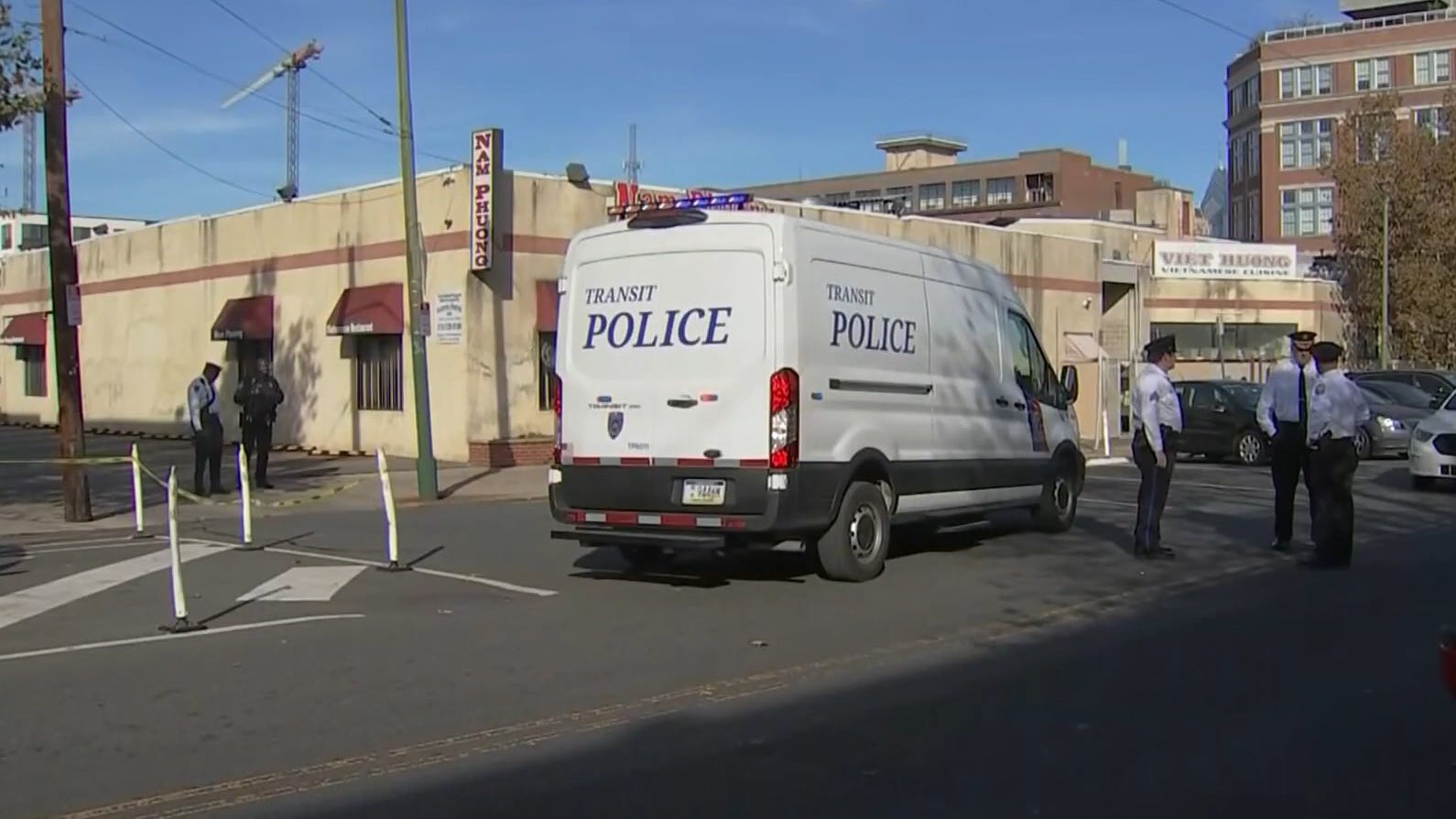