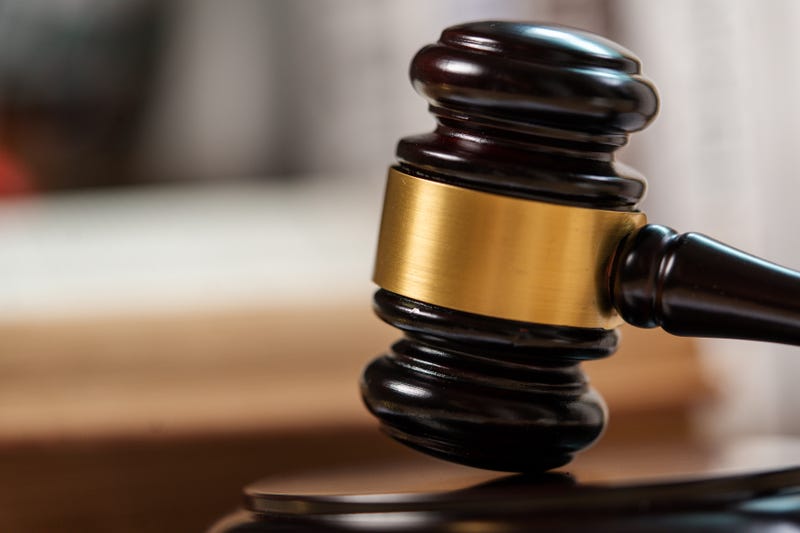 PHILADELPHIA (KYW Newsradio) — A Philadelphia judge is hearing a lawsuit against the city’s Board of Education, charging that its policy of limiting public testimony at its meetings violates the state Sunshine Act.

The complaint by community groups Alliance for Philadelphia Public Schools, or APPS, and UrbEd is in response to the board’s policy of capping public comment during its monthly meetings to 30 people, in addition to 15 slots reserved for students, and limiting their testimony to two minutes each.

Lisa Haver, a co-founder of APPS, testified that members of her group have been unable to make public comments as a result of the policy, and many commenters get cut off mid-sentence when they hit the two-minute mark.

“Everybody that wants to be heard should be heard,” said Haver. 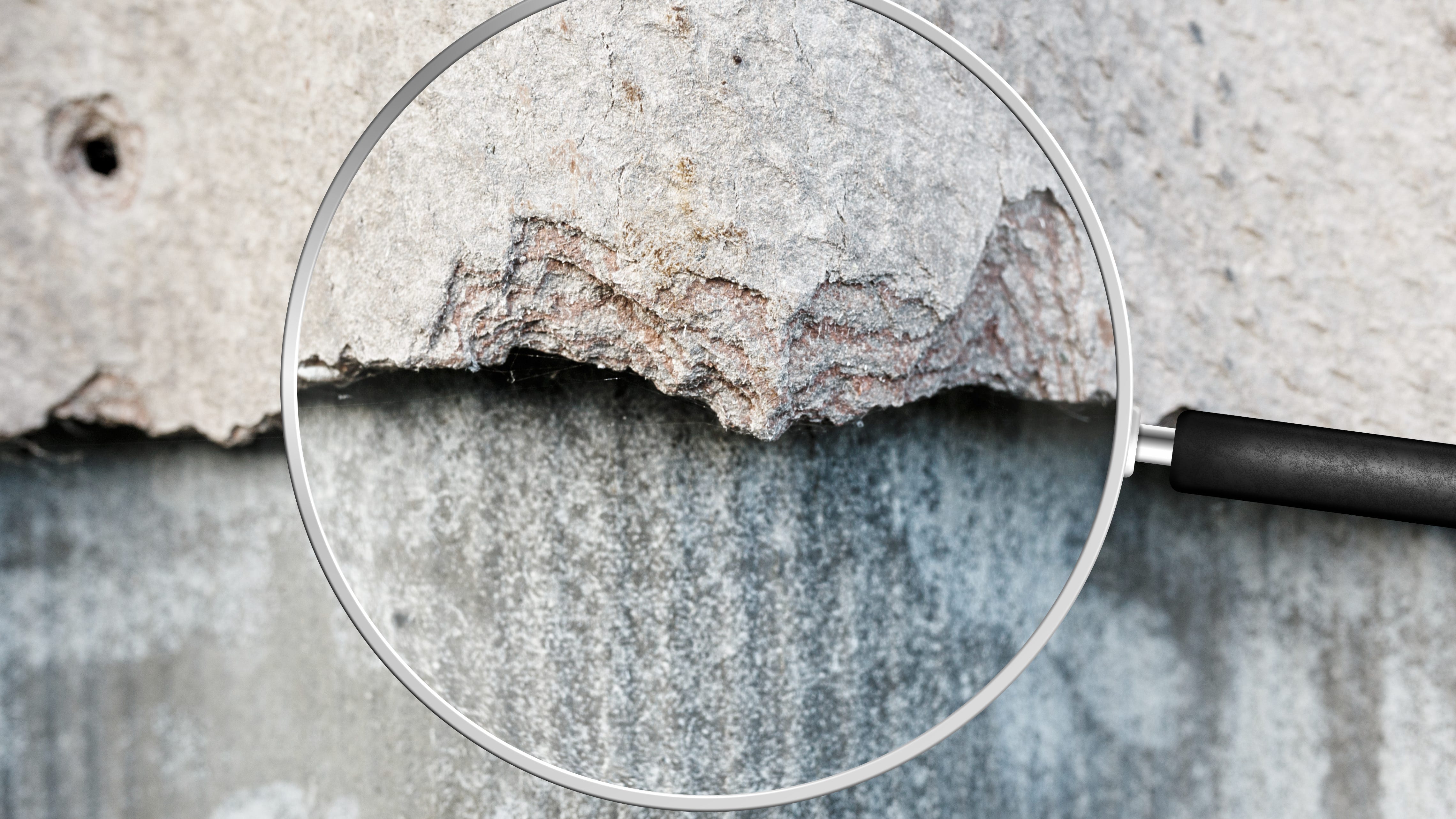 “Community input needs to inform what the board does, and we can’t continue passing policies that are dehumanizing,” UrbEd Co-Executive Director of Administration and Strategy Brandon Archer testified.

“It’s interesting that to encourage more diverse voices, we limit how many people can speak, right? Because instead, all we’ve gotten now is people feeling like they’re not welcome in that space.” 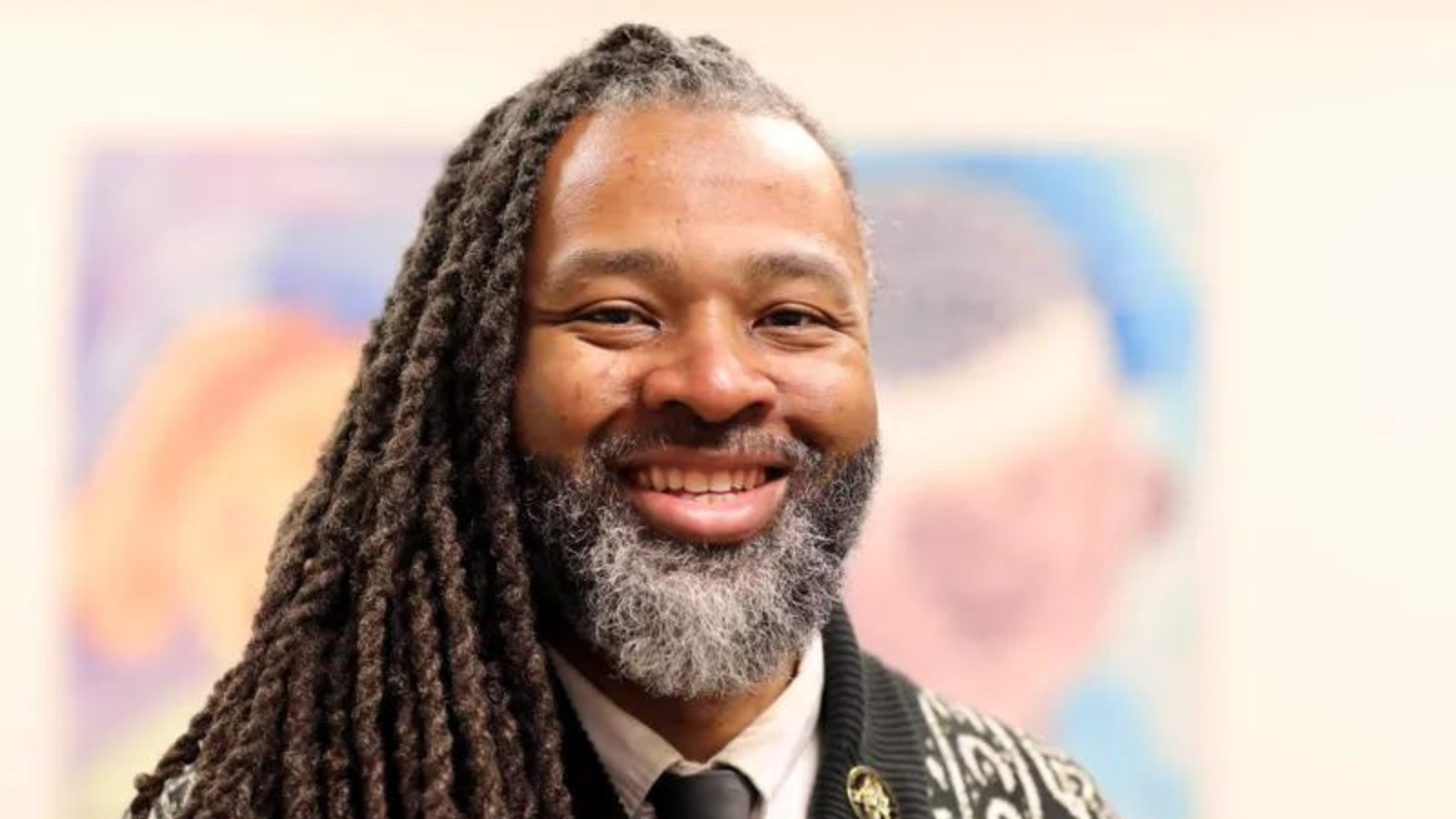 Once homeless as a kid, new Philadelphia school board president empathizes with students’ struggles

The outside attorney for the school board told Court of Common Please Judge Jacqueline Allen that the policy still provides nearly two hours for public comment, which he described as “more than fair and reasonable.”

Far from an attempt to stifle voices, he said, the policy is an effort to level the playing field so that ordinary citizens have as much access to public comment as interest groups such as APPS.

Testimony in the two-day hearing was scheduled to continue Tuesday, with the school board expected to present its case.