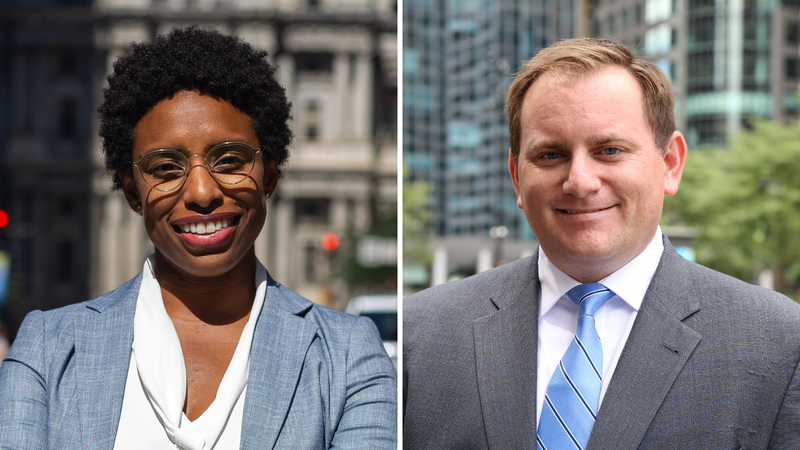 PHILADELPHIA (KYW Newsradio) — With 15 months left in his administration, Philadelphia Mayor Jim Kenney is breaking in a new chief of staff to replace Jim Engler, who left the post Friday after more than four years.

Engler served the mayor for nine years — four as chief of staff — through the best of times and, more recently, the worst of times.

“If you would have told me at the time that we’d have a once-in-a-century pandemic, social unrest, social justice movement, a wild presidential election and everything that’s happened in between, I may have thought differently when the mayor asked me to do this job,” Engler admitted.

Despite the challenges, he’s proud of what the administration has accomplished — launching the beverage tax and universal pre-K, staring down the Trump administration on immigration, flipping city government to operate 100% remotely, and mounting an election operation in 2020 that stood up to unprecedented scrutiny.

“I wouldn’t trade the opportunity for anything in the world,” he said. Engler has taken the job of ChristianaCare executive director of the Office of the President and chief of staff. His deputy, Christina Pastrana Hernandez, replaced him at City Hall on Friday.

“I certainly don’t want to diminish that there are significant challenges facing our city and facing the administration in these coming months,” said Hernandez, “but I’m looking forward to the task and do everything I can to push the city forward.”

Kenney is on his third managing director, commerce director, press spokesperson and now chief of staff. The deputy mayor for children and families left earlier this year. However, Engler praised the mayor’s management.

“When you see that frustration on his face, it’s because of how personally he takes his role as mayor, the promises he’s made to Philadelphians,” he explained. “It’s not because he doesn’t like his job. It’s because he sees so much potential in the city and that the challenges we have oftentimes stop us from meeting that full potential.” 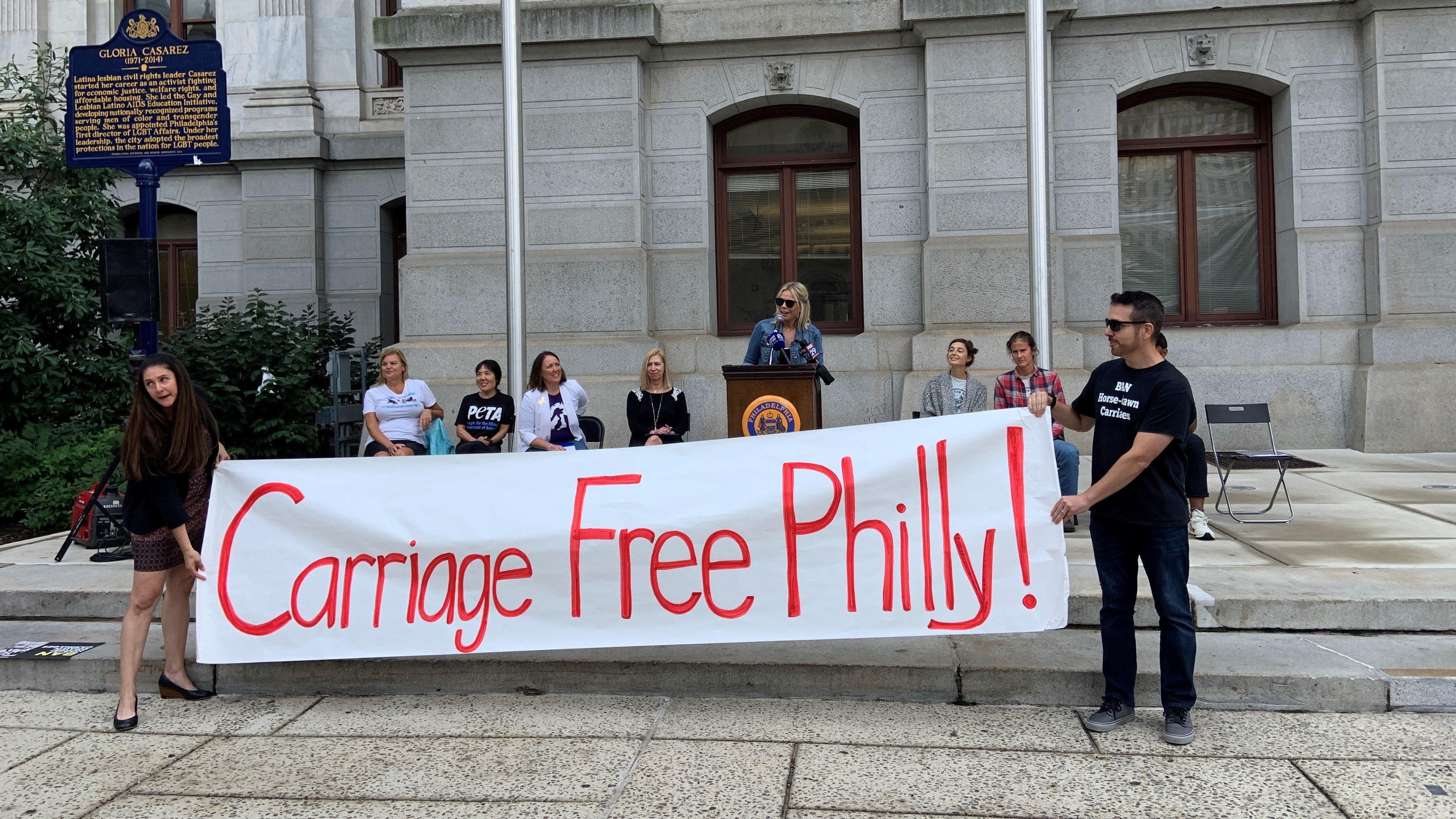