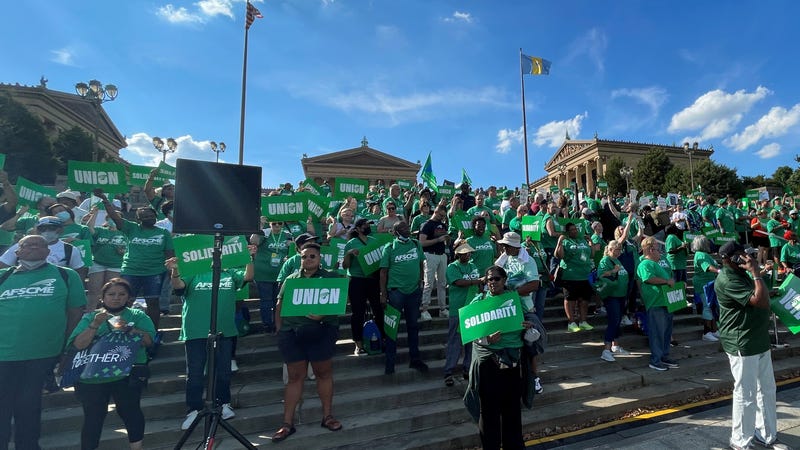 PHILADELPHIA (KYW Newsradio) — Members of the Philadelphia Museum of Art's workers' union have voted to open the door to a possible strike.

In a vote, AFSCME DC 47 Local 397 has given permission for the union to go on strike if it is called for, to help negotiate a contract with management.

The union said that 99% of those present voted to authorize the strike, with no members voting against it. 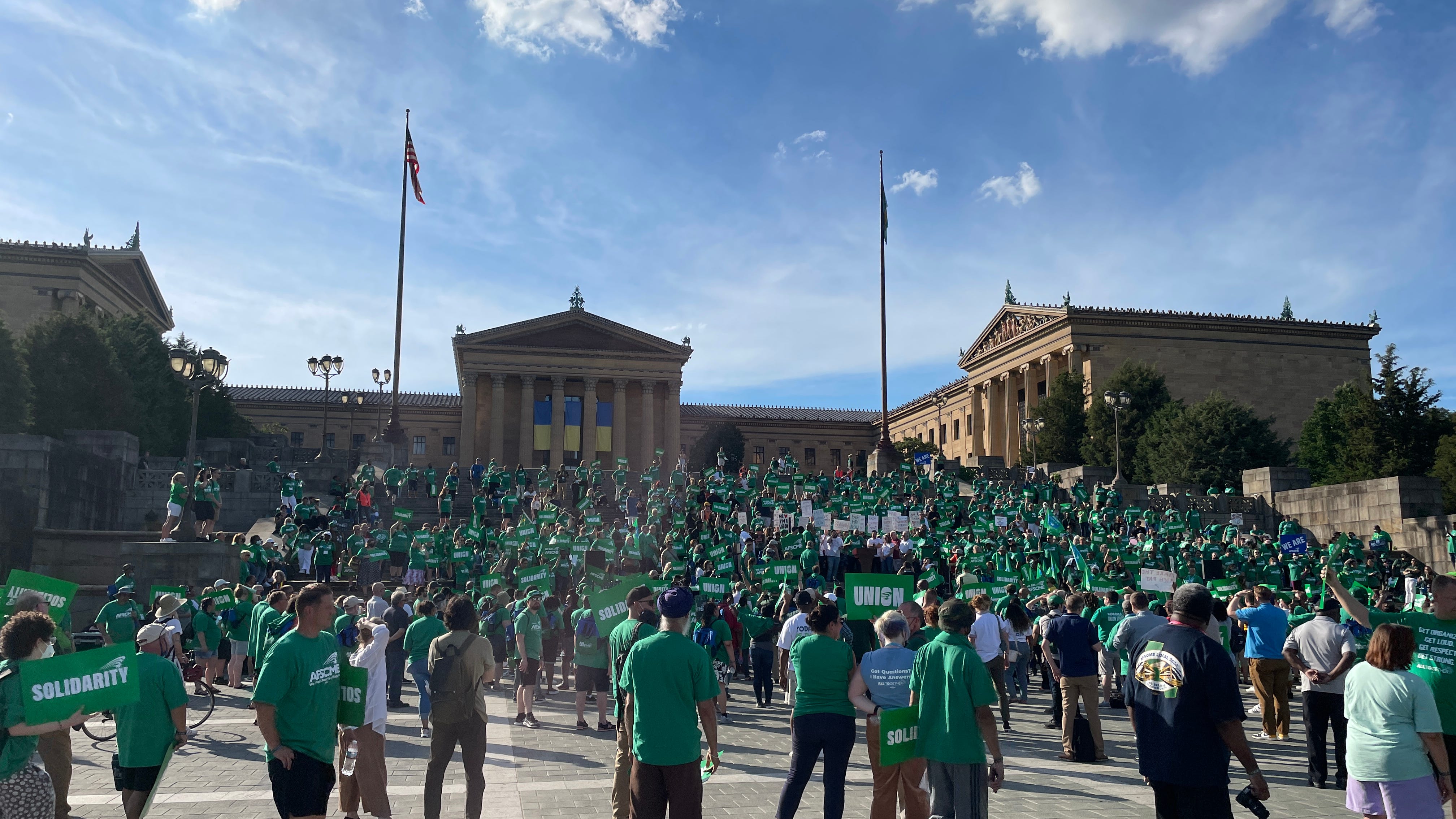 The union added they have been going back and forth with museum officials since October 2020 and are still working on a first contract since unionizing.

The vote does not guarantee a strike, only that members authorize it if is called for.

The museum did not initially offer a response Tuesday evening.