PHILADELPHIA (KYW Newsradio) — The U.S. secretary of transportation came to Philadelphia Friday to announce national funding that will help repair or replace deteriorating bridges across the country.

It is the single biggest federal investment for bridges in more than 60 years, and more than $1.5 billion will head to Pennsylvania.

The program incentivizes communities to prioritize bridge infrastructure by allowing 100% of projects to be federally funded. That means local communities do not need to allocate a certain percentage of their own budgets for city and county-owned bridge repair projects.

While speaking next to the Dr. Martin Luther King, Jr. Bridge at Fairmount Park, Secretary of Transportation Pete Buttigieg said that breaks down to $1.6 billion just for bridge improvement work here in Pennsylvania.

“Sometimes eyes glaze over when we’re talking about millions of this, billions of that. So, just to put it in perspective, this is the single biggest federal investment in bridges since the Eisenhower administration," said Buttigieg.

"It’s the most we’ve committed as a national government to our roads and bridges since the interstate highway system was set up in the first place, and I think we’re going to see that difference dealing with some deferred maintenance and creating some new assets that Americans need, too.” 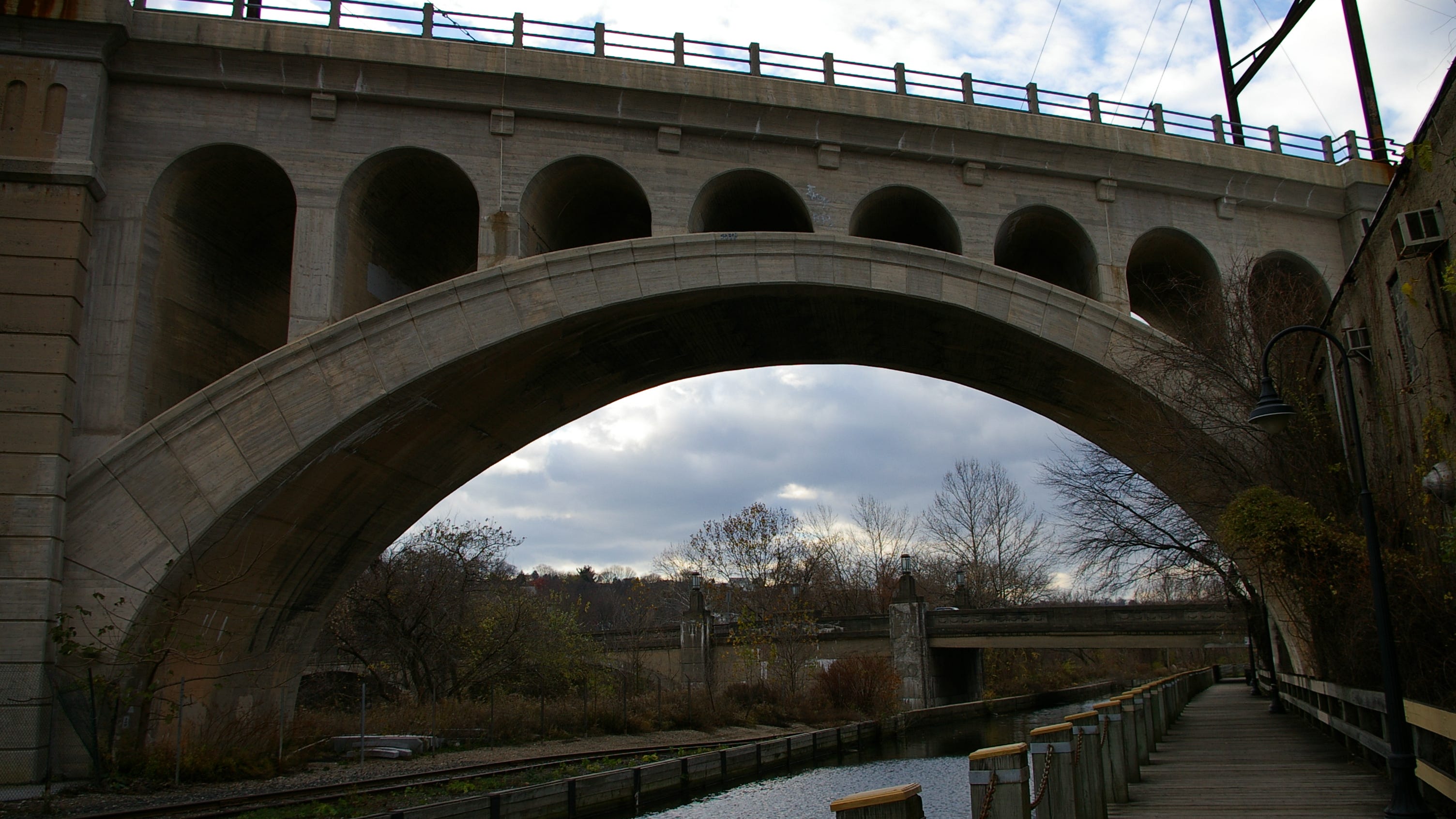 Buttigieg said this large investment will ultimately save people money and time by making bridges safer.

"When they have to be closed because of safety issues or disrepair, that disrupts entire communities," he said.

"It disrupts supply chains and it disrupts the lives of families.“

That's why he specifically chose to make the announcement Friday by the Philadelphia Museum of Art, where several bridges cross over the Schuylkill River behind the Fairmount Water Works.

"We’re standing next to the MLK Bridge, a great example right here in Philadelphia," he said. 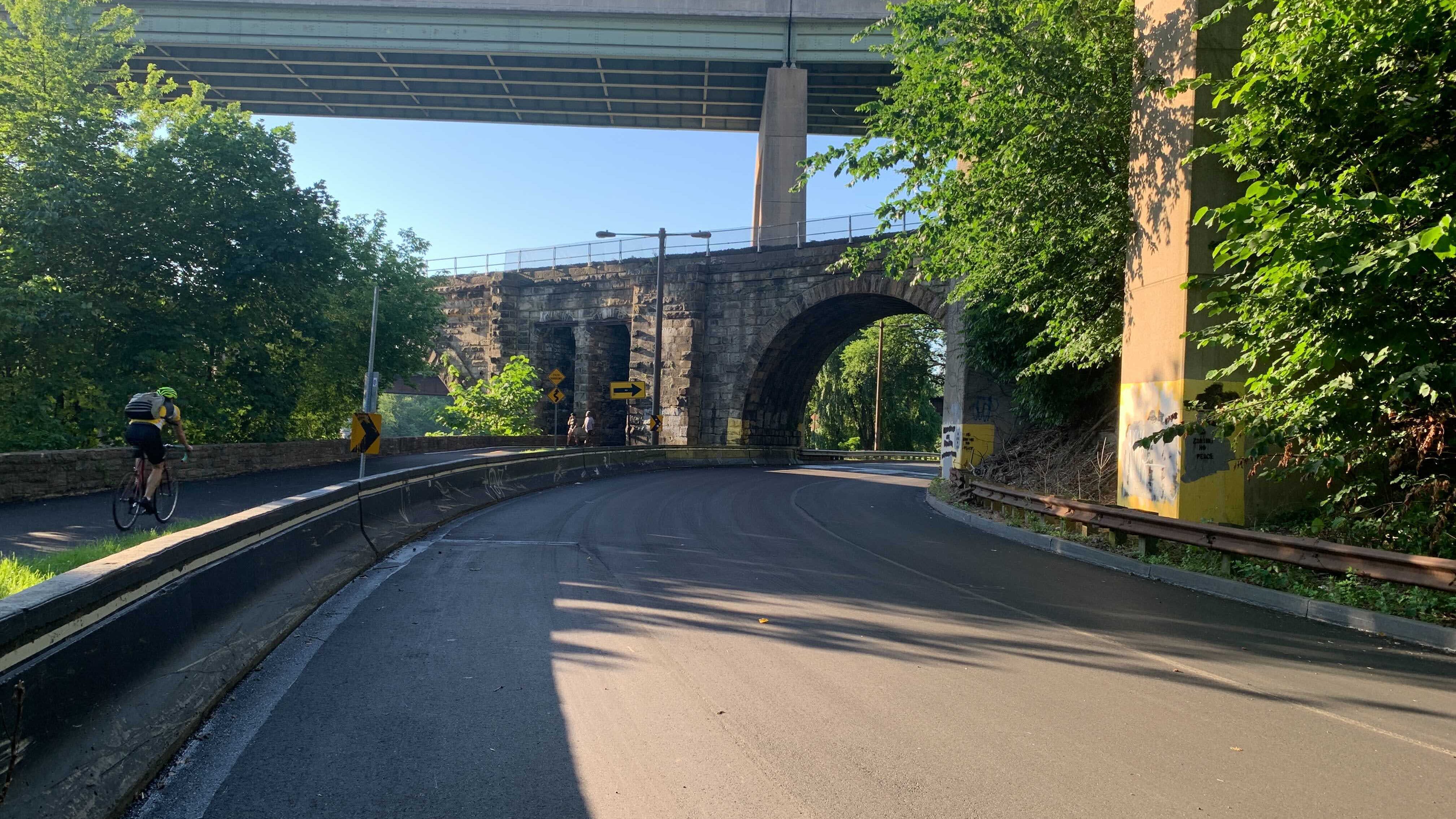 Hit the brakes: Stretch of MLK Drive will remain closed to cars for more repairs

"It’s an important connector; it’s out of service, and communities need more funds to get these bridges back up and running safely and efficiently.”

Buttigieg added that funding will become available as early as next week.

"I've seen some really beautiful improvements to bridges that have been planned that we’re going to be able to fund," he said.