PHILADELPHIA (KYW Newsradio) — Zion’s Cuisine in Germantown is back up and running after a flash mob ransacked the restaurant on Aug. 6. The owner of the Caribbean restaurant says he feared for his family's life, and the encounter has traumatized his two children.

Meklo Akins was working at Autozone on Chelten Avenue, near Germantown Avenue, just after 9:30 p.m., when a group of more than 100 teenagers approached the neighborhood shopping center parking lot.

“You just see this wave of children. Like a wave,” Akins said.

Chris, the owner of Zion Cuisine, recalled the chaos. The kids were “bombarding the place, singing, acting crazy," he said.

"There was hundreds of kids filling up the place. Kicking over the tables and chairs and jumping over the counter."

After he told the crowd to leave, he said, they rushed the counter. His family managed to escape to the back of the store, where his 4-year-old daughter and 10-year-old son were hiding. 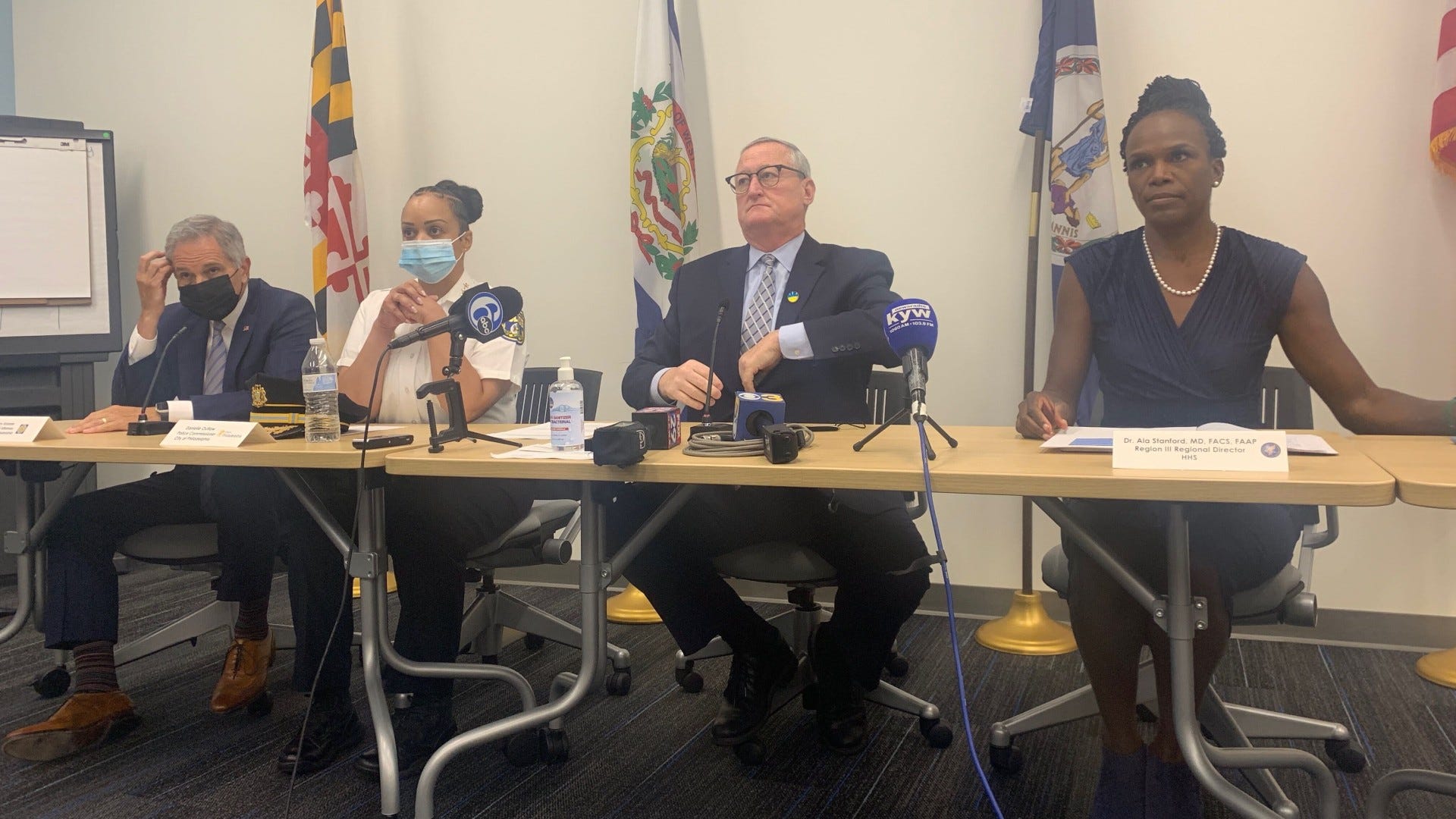 "My daughter said, 'Daddy, lock the back door before they come through the back,'" he said.

Chris said after the commotion his shoulder was sore and some things were broken but nothing was stolen. He says his children are now afraid to go into the restaurant.

He says he has already reopened, because he is committed to serving the community.

“God said forgive them. So I forgave them — even though I’m hurt.”

Philadelphia police say they are investigating the incident.