PHILADELPHIA (KYW Newsradio) — Philadelphia ended 2021 with a record number of homicides, but carjackings have become another trend that's skyrocketing in the region and around the country.

"I don't want anyone for a minute to begin to normalize this and say, 'Oh, this is what happens here in Philadelphia.' That is not true." 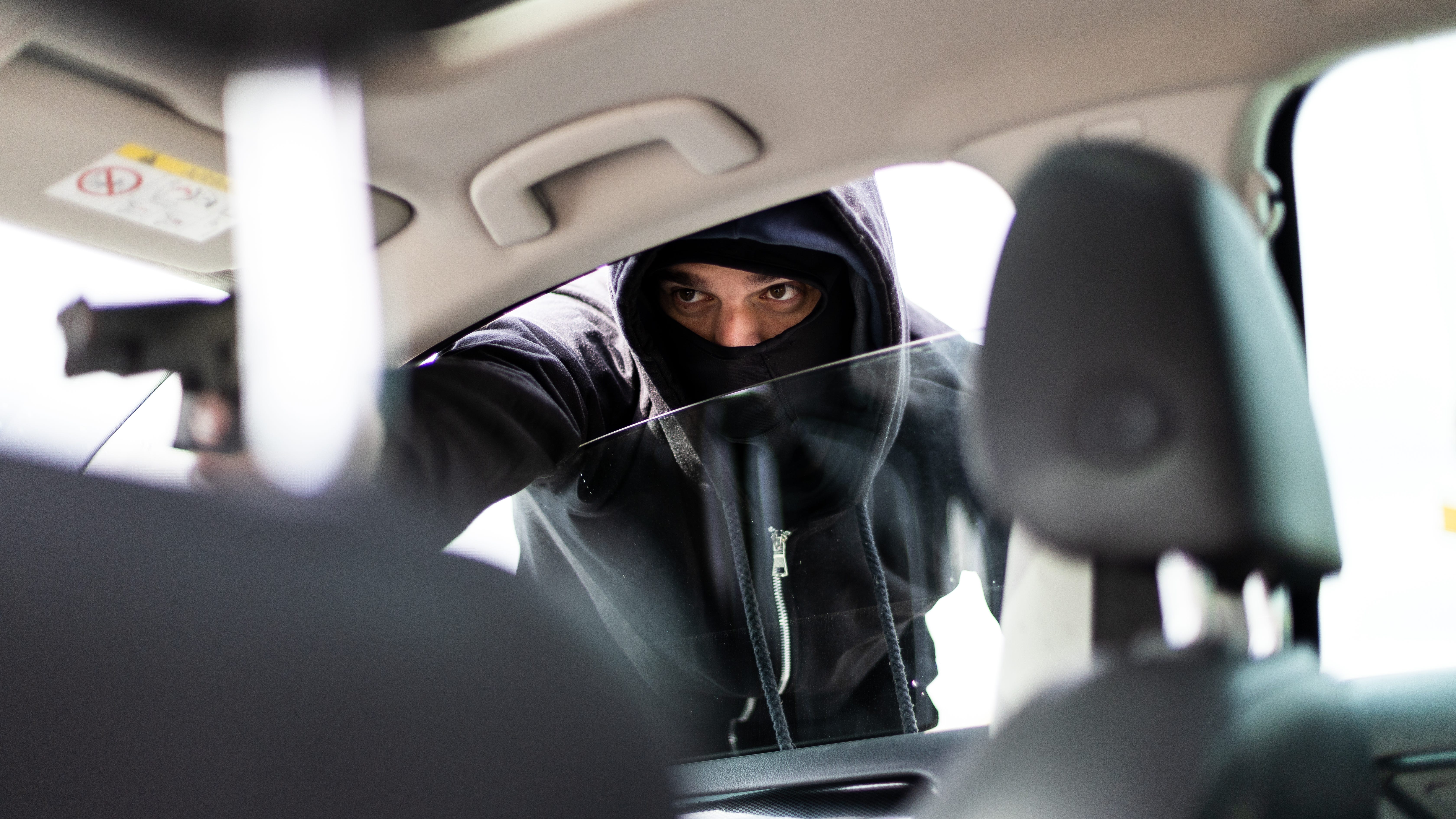 More than 700 Philly carjackings in 2021, double from last year

Two weeks into 2022, police said there have been about 90 carjackings so far in Philadephia.

To combat the rising trend, Philadelphia police are targeting patrols to be in hot spot areas, as they continue to investigate open cases with technological help from the Attorney General office, and assistance with the ATF and FBI.

Deputy Commissioner Ben Naish said these stolen cars are being used for other crimes, in and around the city. 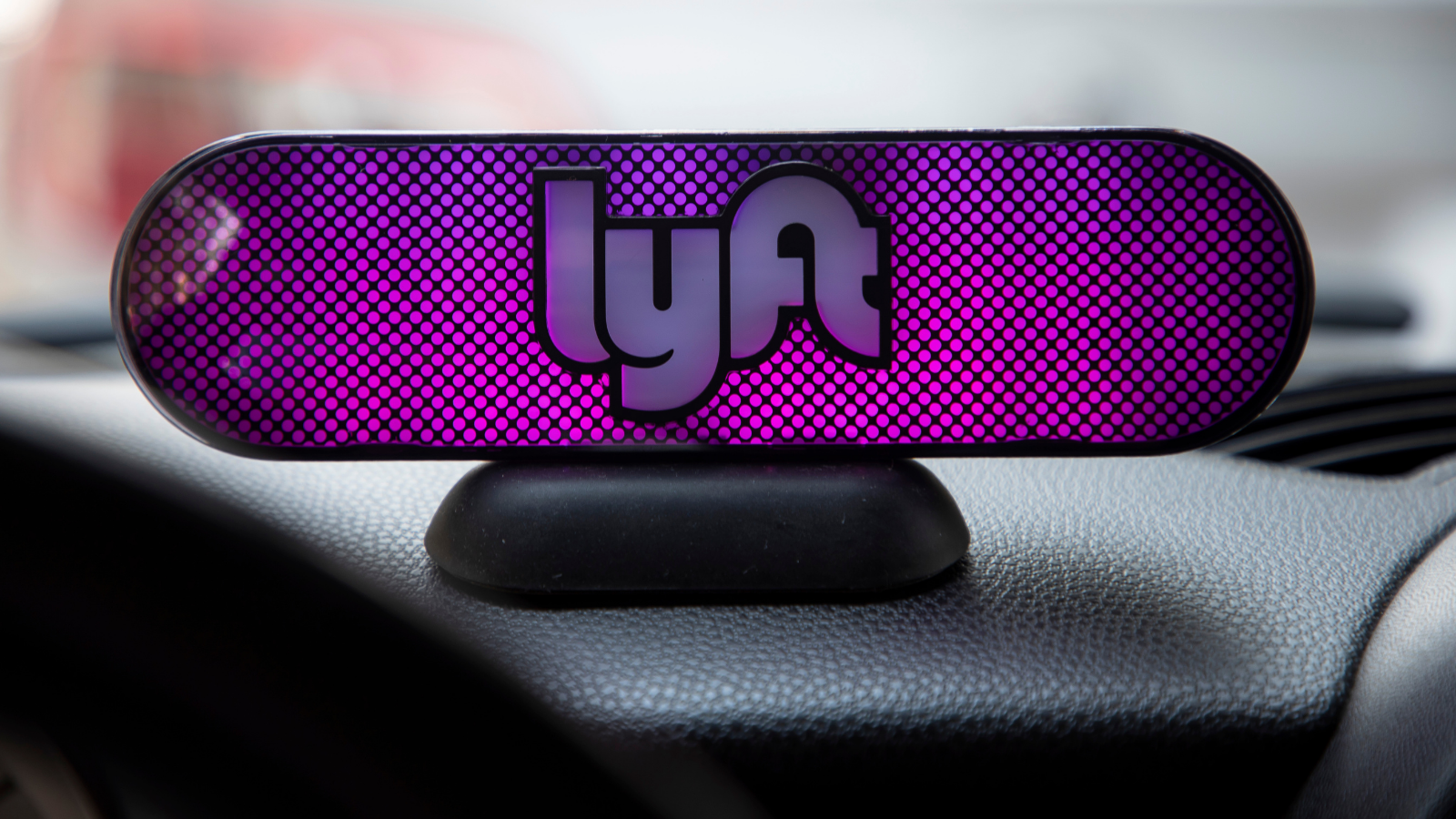 "They're being used to commit some of the shootings that are going on within the city," says Naish.

"They're being used to commit other carjackings. Some of them are being joy-driven."

About half of the suspects are under 18.

"I think there are juveniles out there who think, well if I get caught, I'll stay in juvenile court," said Naish. "Carjacking is an offense that can land them in adult court." 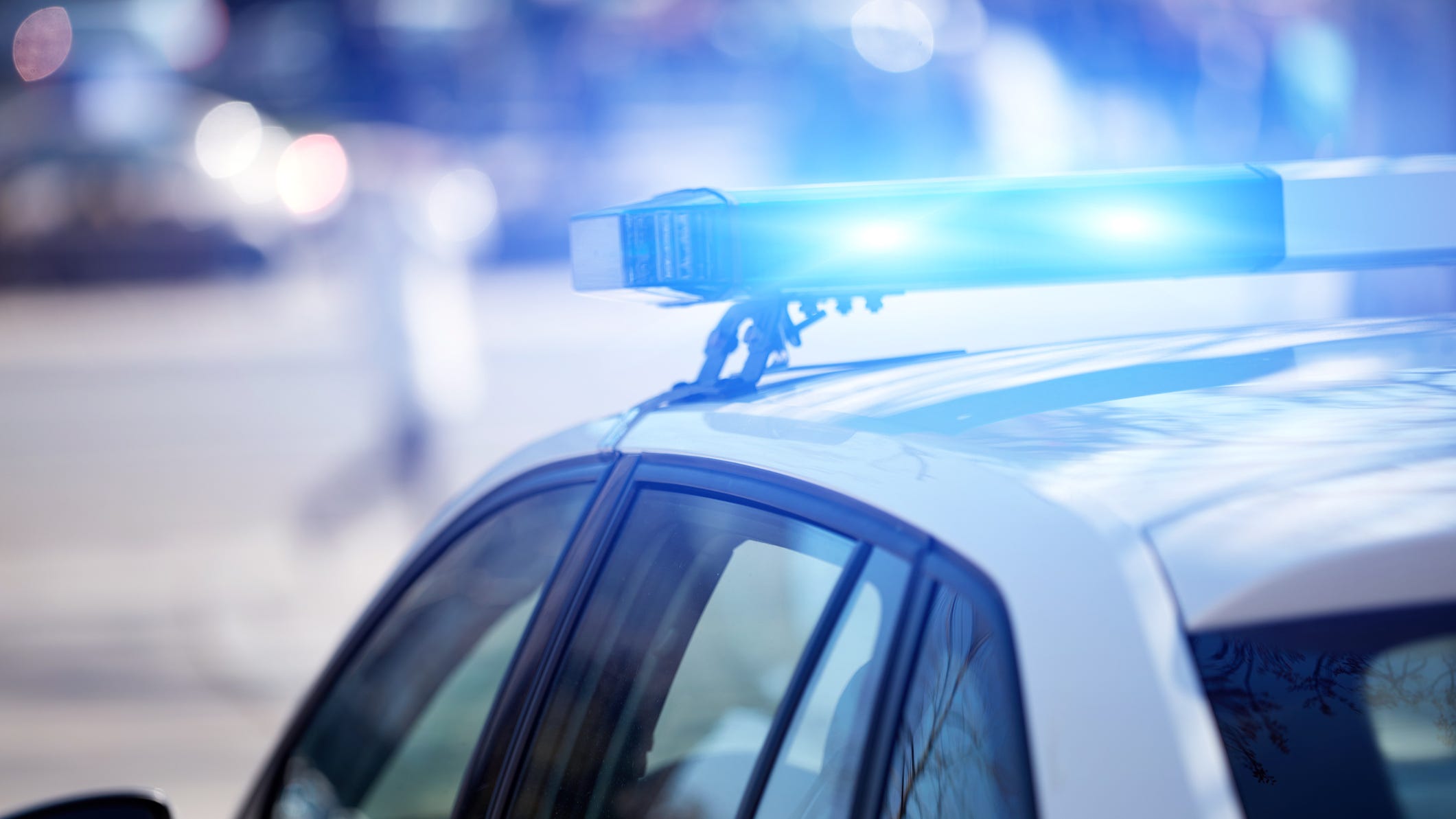 Investigators have seen a lot of delivery drivers falling victim to the crime, but say it can happen to anyone.

"We have seen that there are patterns where a car will get tapped, a person will get out, and then that person gets robbed," said Naish.

That's why he said it's important to stay in your car if you feel unsafe, or get to a safe place if approaching your vehicle and you feel uneasy.

Naish added that you should keep your phone in your pocket. 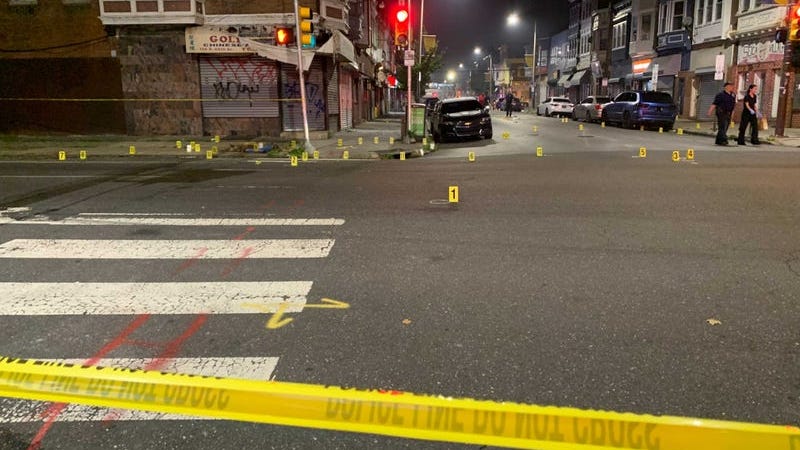 2021 was Philadelphia's deadliest year on record for homicides

"In some of these instances, the offenders are making sure that the victims of these carjackings don't have access to their phones," said Naish.

"They want to make it harder for that person to call 9-1-1 to get a police response."

As always, police said to make sure to always be aware of your surroundings. If it happens to you, give up the car.

"It's a car," says Naish. "If somebody is going to take your car, don't get into a fight over the car. It's not worth your life."