PHILADELPHIA (KYW Newsradio) — People who have had trouble with the law in the past and want a fresh start can take advantage of upcoming record-cleaning clinics.

The United Way of Greater Philadelphia and Southern New Jersey has begun an initiative called The Promise to launch its record-clearing program.

About 350,000 Philadelphians have arrest and conviction records that hinder returning to the workforce. Their goal is to hold 30 clinics in 30 weeks, and their May and June clinics are pilot programs.

Organizers will work with Drexel University researchers to see how to improve the programs and implement the recommendations in time for July’s clinics.

Sarah Hutton, who leads employment opportunities and entrepreneurship at United Way of Greater Philadelphia and Southern New Jersey, said the record-clearing process takes time. She believes this initial meet-up with lawyers will get people on the right track.

“They’ll give their information,” said Hutton. “If they have copies of their record, they can show it, but if not, the lawyers in the subsequent weeks will be able to find it for them, and they will talk about the best path forward.” 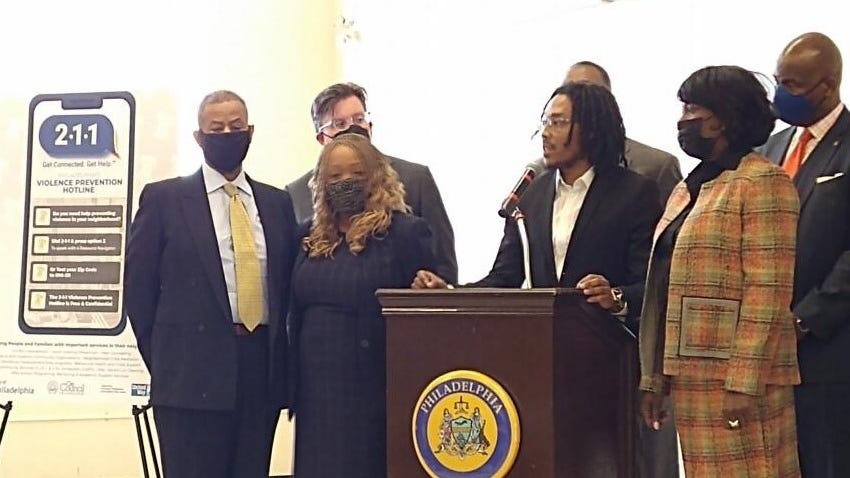 She said that sometimes, even if someone was not convicted, just their arrest record might be following them around. However, those who were found guilty or pleaded guilty to any charges may need a pardon through the pardon board. Lawyers with the clinic can help with that as well,

“Right now, expungements take about a year and pardons take about three, and these clinics are really just the initial intake and getting people the support and information they need to know how to best move forward,” Hutton added.

Related Jawncast: A series of record-cleaning clinics in May and June will help people with past arrests get a new start.

The Promise made grants to 18 non-profits to host record-clearing clinics around Philadelphia.

The NOMO Foundation, which works to help families break the cycle of poverty, will host the first clinic on May 21 from 10 a.m. to 1 p.m. at their location on South Broad Street near West Federal Street in South Philadelphia’s Newbold neighborhood. 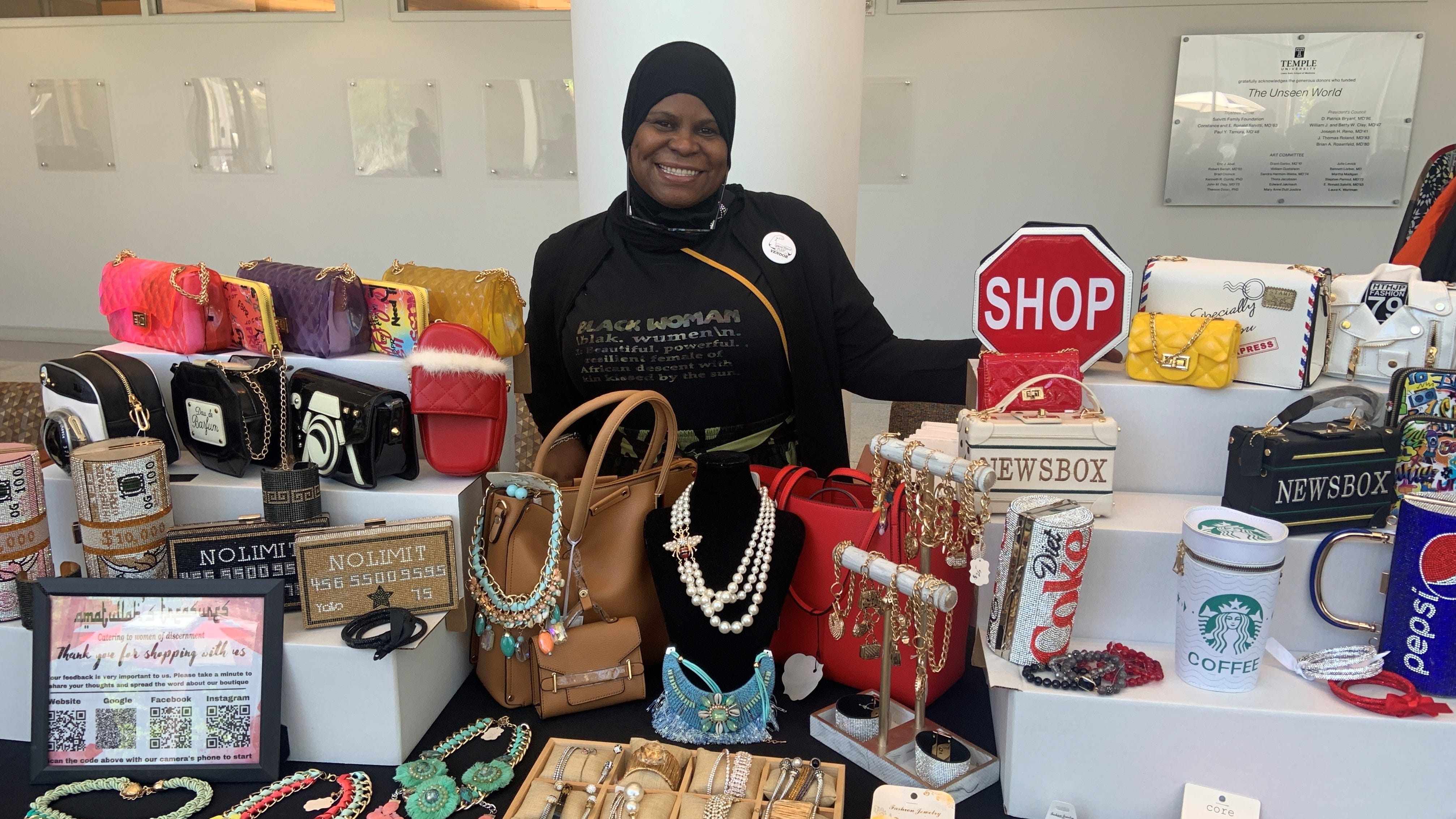 “There will be the opportunity to have your record expunged,” said NOMO Foundation, CEO & Executive Director Rickey Duncan.

“They’re going to be able to get clothing, a haircut, a $25 gift certificate and a job offer on the spot. We’ll have employment officers there as well.”

African Americans make up 12.6% of the general population, but constitute 27% of all arrests, and they are also 50% less likely to get an employment offer. 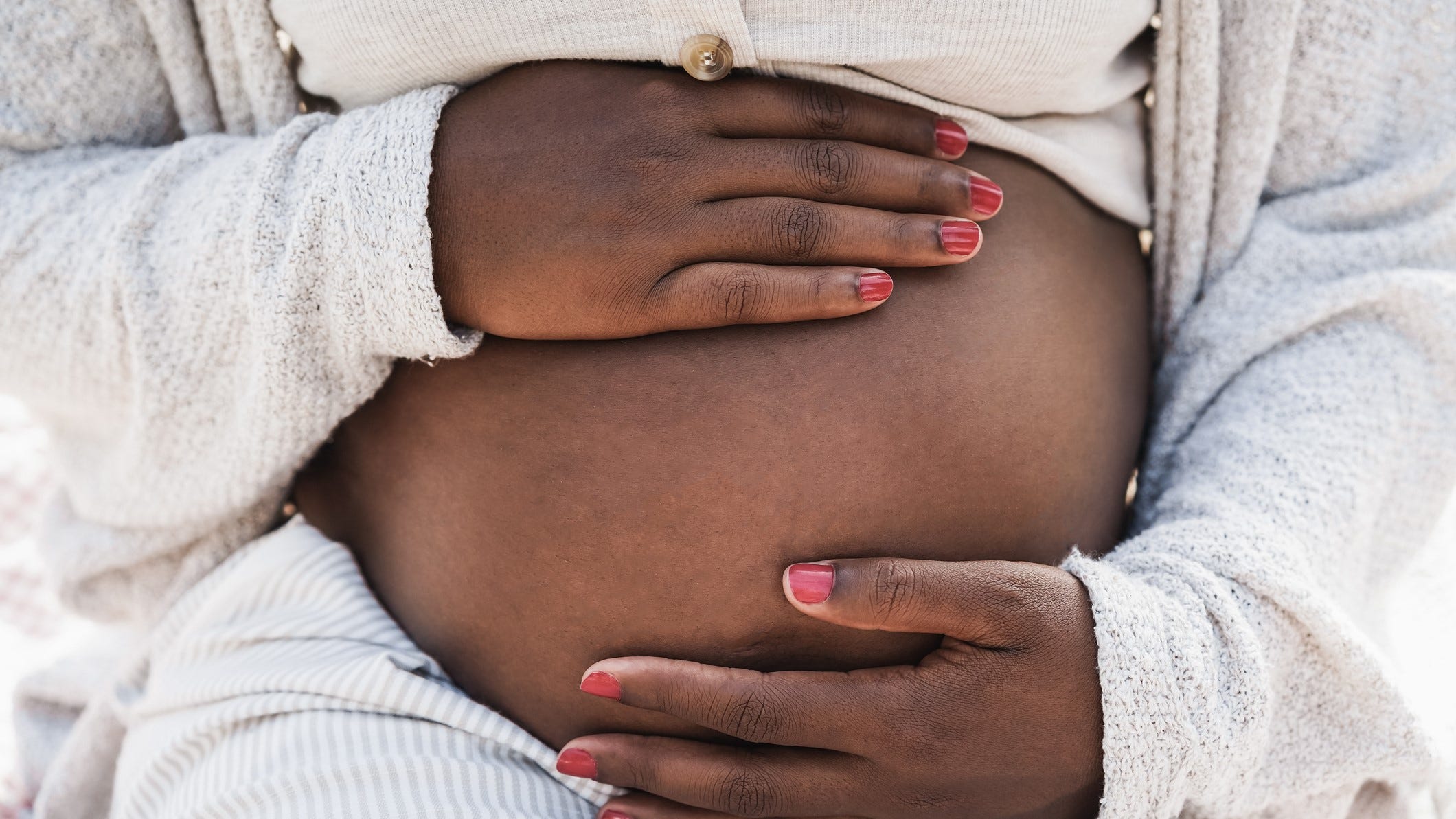 Philly doula on a mission to help Black women survive, thrive through pregnancy

“The plight in the urban community is housing and employment. A lot of people are homeless for a lot of reasons, whether it's credit, their record, or people don’t want to rent to them,” Duncan added. “It really affects the urban community and those that have been strapped with records.”

The full schedule of clinics can be found by clicking here at the Promise website.