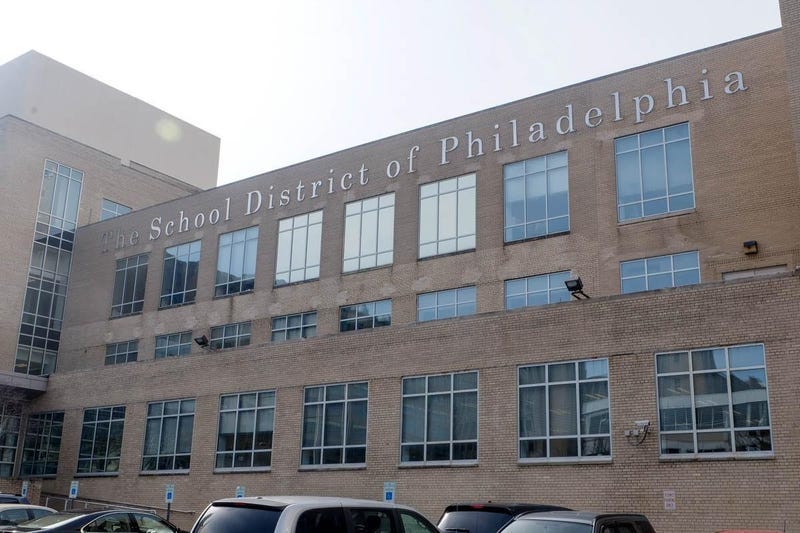 PHILADELPHIA (KYW Newsradio) — The operator of two charter schools plans to appeal a non-renewal vote by the Philadelphia Board of Education, claiming the district’s evaluation of the Bluford and Daroff schools is biased.

In a vote shortly after 11 p.m. Thursday, the school board voted 5-2 to deny renewal for Bluford and Daroff elementary schools, charter schools run by music mogul Kenny Gamble’s Universal Companies.

Both were converted from district-run to charters schools in 2010 under the district’s Renaissance effort, which was aimed at turning around underperforming schools. School board Vice President Leticia Egea-Hinton said, based on the evidence she saw at Daroff, that turnaround didn’t happen.

"We forget that, when these schools were created, they were supposed to do better," Egea-Hinton said. "And in this instance, I think that this school failed to do that." 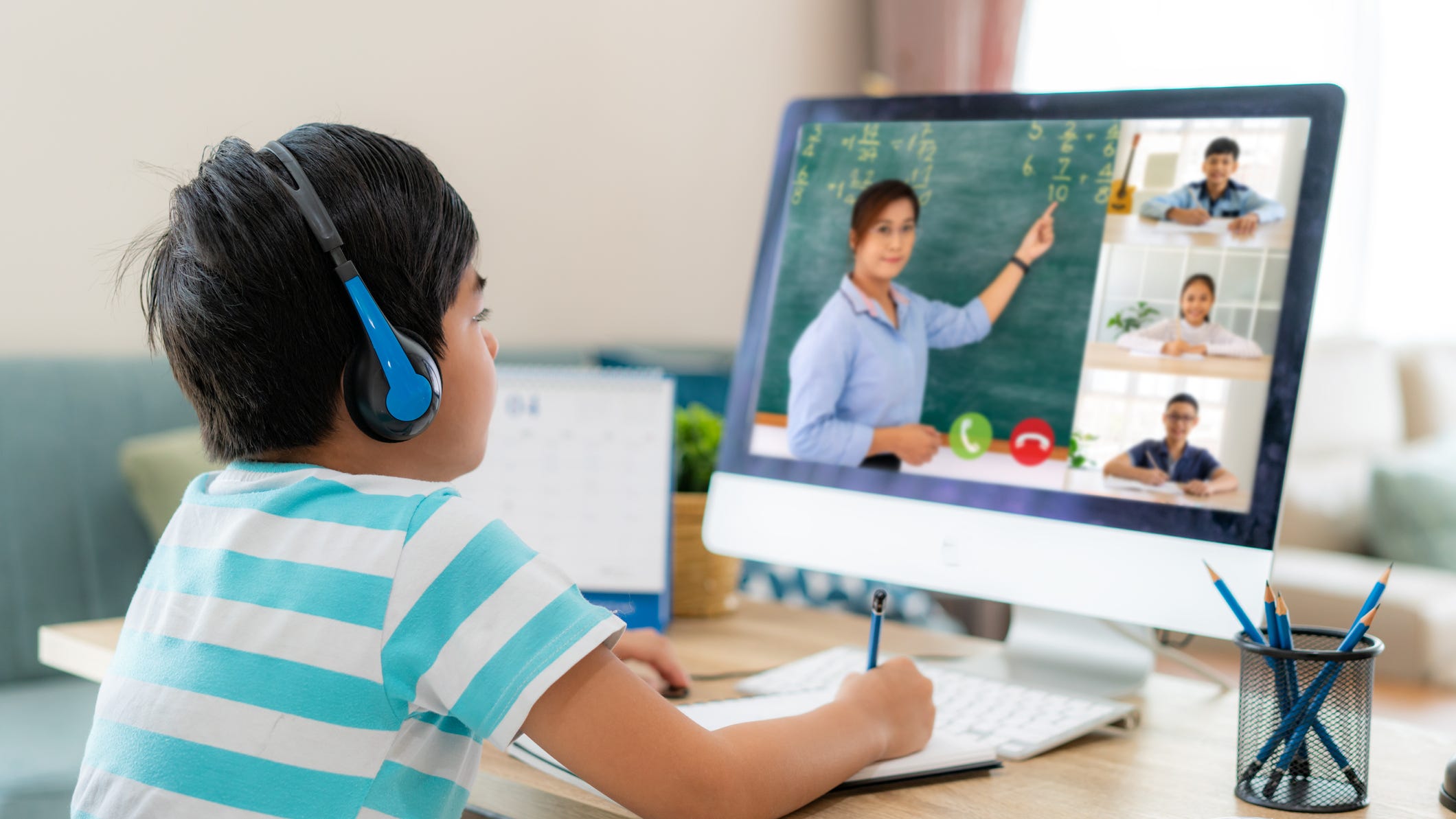 "The promise made was that there would be dramatic improvement in the academic outcomes, and I think it's clear that that the Bluford school has failed to deliver there."

A board-appointed hearing officer, Rudy Garcia, presided over 13 days of non-renewal hearings in October and November. He told the board that the schools did not deliver on academic improvements, and he presented evidence of financial mismanagement as well.

"Bluford and Daroff had low proficiency rates below the statewide standard in math, English language arts and science," Garcia said, noting that Bluford and Daroff performed worse when compared to district schools and other charters.

"Neither of them did as well as any of the comparison groups, in addition to not meeting the state standards. So that provides sufficient grounds, in and of itself, to not renew the schools, if you choose to do that."

Milan Attaway, the parent of a second grader at Bluford, implored the board to renew the school’s charter.

"Bluford is more than just a school. It’s a safe village for our children," she said. "We absolutely love the school, the staff and the curriculum."

Universal, in a statement following the late-night vote, questioned the accuracy of the data used in the hearing examiner’s report. The statement went on to call the board’s vote "a continued assault on Black-led and founded charter schools."

Universal plans to appeal the board’s decision to the state Charter Appeals Board, according to the statement. The process could take years, during which time the schools would stay open under Universal. If the appeal ultimately fails, the schools would return to being run by the School District of Philadelphia.