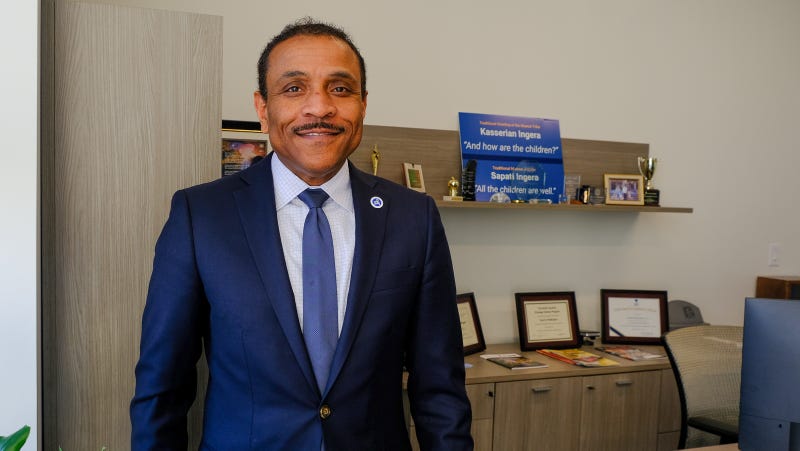 PHILADELPHIA (KYW Newsradio) — Prompted by recent gun violence, the Philadelphia School District is taking steps to increase security inside and outside of schools.

“When the strategic plan is finalized, I want to make sure that Philadelphians can say, ‘This is our plan,’ not Tony Watlington’s plan.”

Watlington said more than $600,000 in grant funding would be used to expand Philadelphia police patrols beyond the 27 “Safety Zones” around 40 schools. The district also plans to spend $750,000 to add 12 schools to its Safe Paths program.

“We just have to have more police officers around some of our schools,” Watlington said. “So we’re working with the Philadelphia Police Department to identify where are the places we need to expand first.” 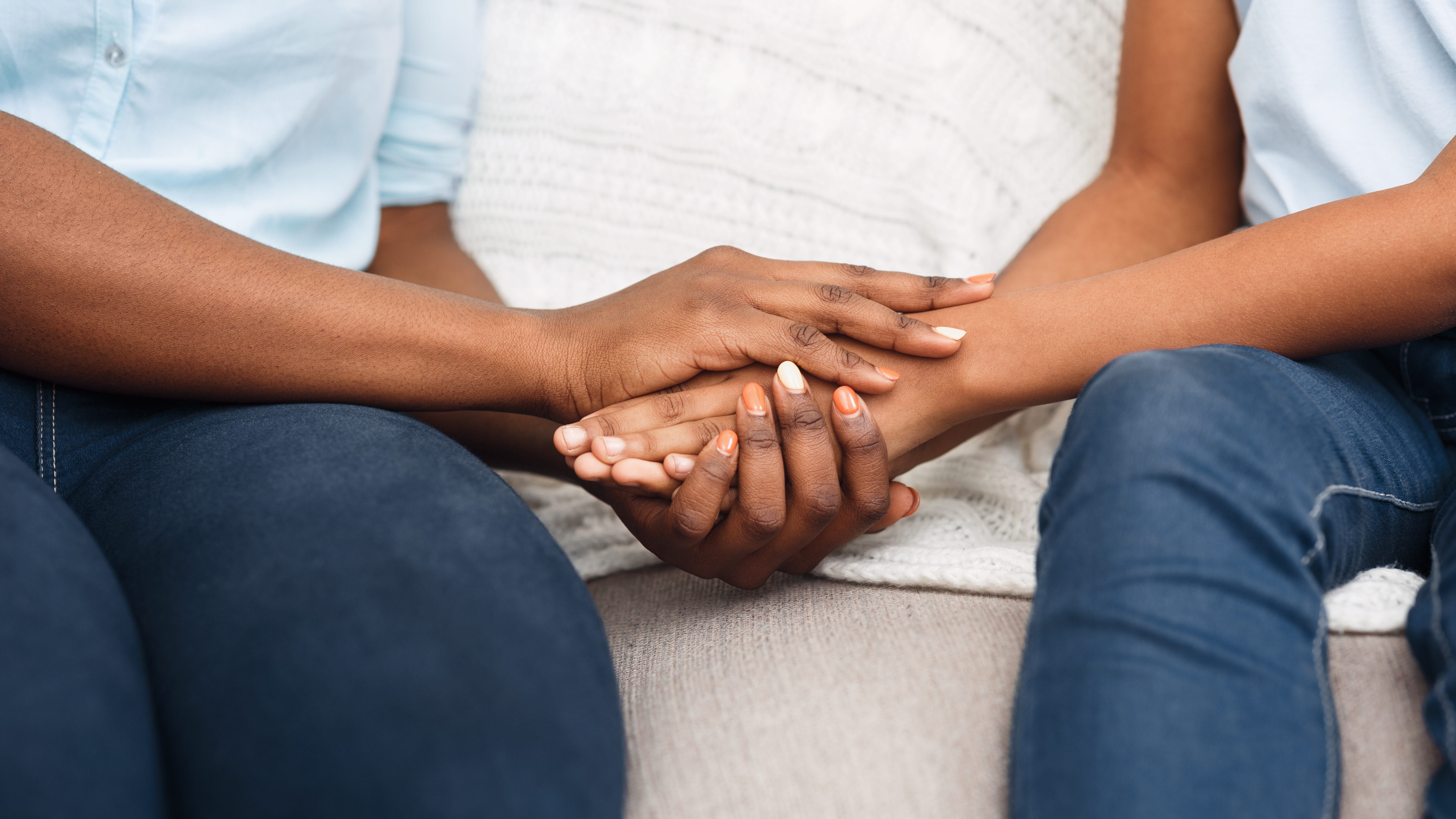 Growing a support network of Philly moms rooted in sisterhood

Watlington says the district will address the culture at individual schools, where needed, and closely analyze attendance and dropout data because those who attend school regularly are “less likely to drop out or be victims of or perpetrators of violence.”

The district is seeking applications from 25 parents and guardians to join an advisory group to provide input on Watlington’s five-year plan.

“I want to encourage parents to go online and sign up because they have an opportunity to shape the future of the district.” 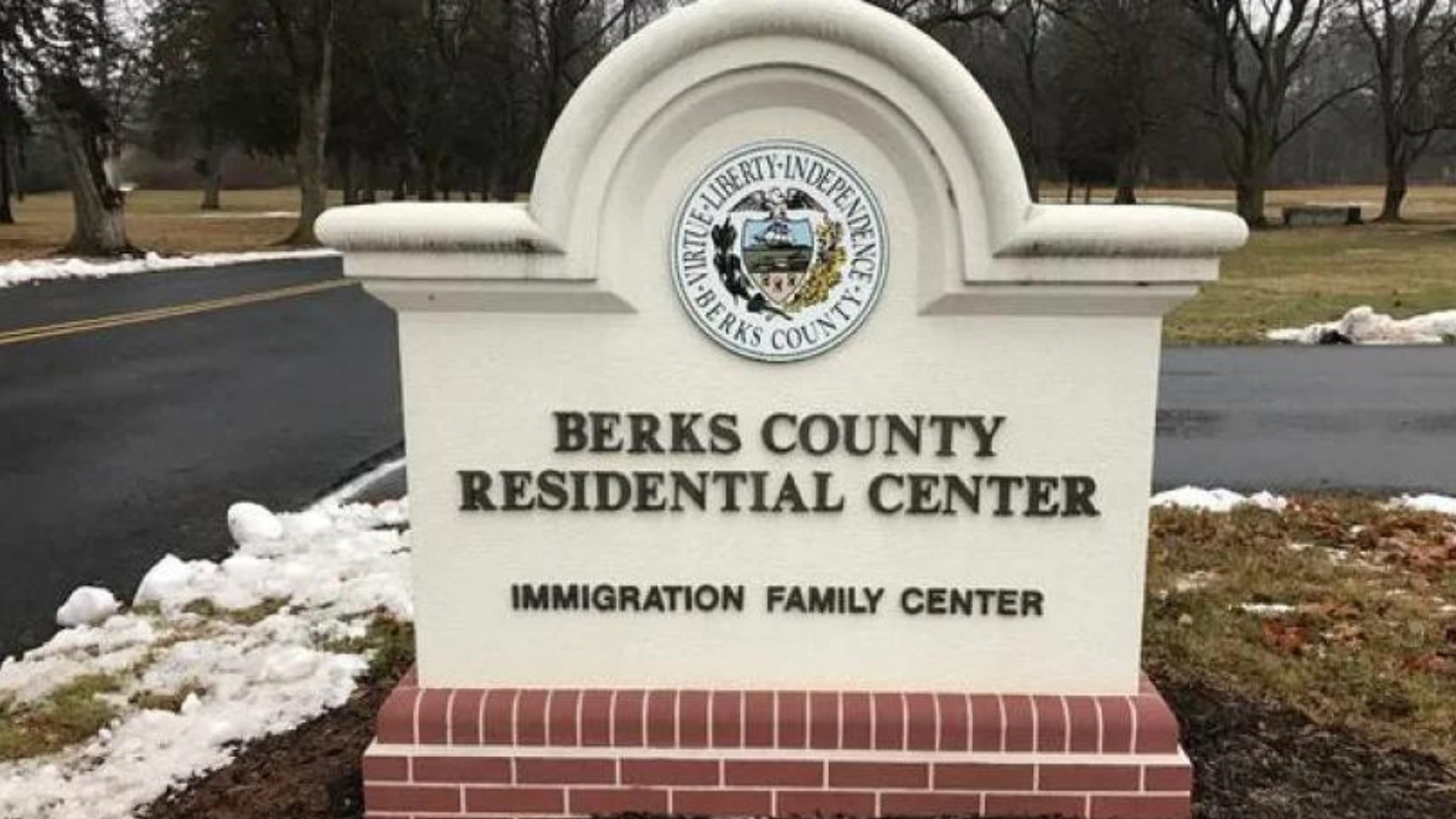 “We will not do what a lot of school districts continue to do,” Watlington said. “And that's just layer stuff on top of stuff, and then on top of stuff. So we have to have a strategic abandonment tool or strategy.”

The district’s five-year strategic plan is expected to be released next spring.