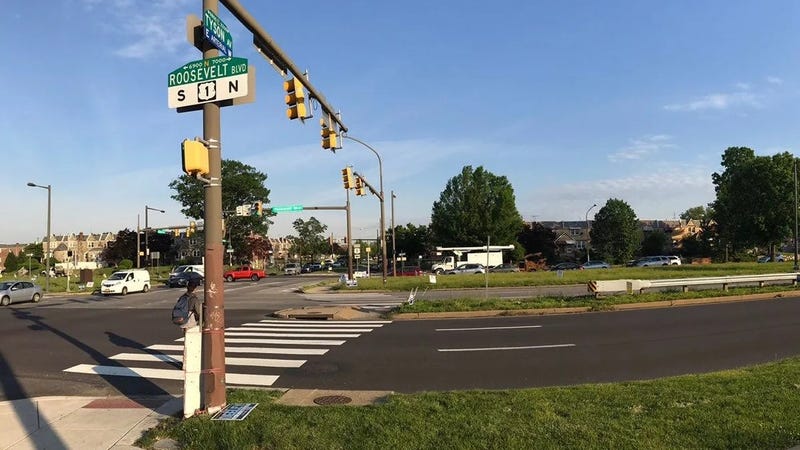 PHILADELPHIA (KYW Newsradio) — The City of Philadelphia on Monday laid out a timeline on how officials will decide on the best way to allocate a $78 million federal mega-grant to make safety improvements along a 12-mile stretch of Roosevelt Boulevard, one of the most dangerous roads in the country.

U.S. Sen. Bob Casey, D-Pennsylvania, said he is glad that the law — also called the Infrastructure Investment and Jobs Act — is allowing Philadelphians to see their federal tax dollars come back to their community for quality-of-life improvements.

“This is one of those investments, and we are grateful to be able to make it,” Casey said at the Hunting Park Recreation Center Monday.

“We were grateful to be able to work with Mayor Kenney and his team to make it possible, but I do want to commend and salute to those families who have been advocating for this for a long time. So God bless their work.”

“This grant will fund public safety countermeasures in more than 45 locations along the boulevard which will make it safe for everyone — whether they walk, bike, drive or take transit — for generations to come,” Mayor Jim Kenney added. 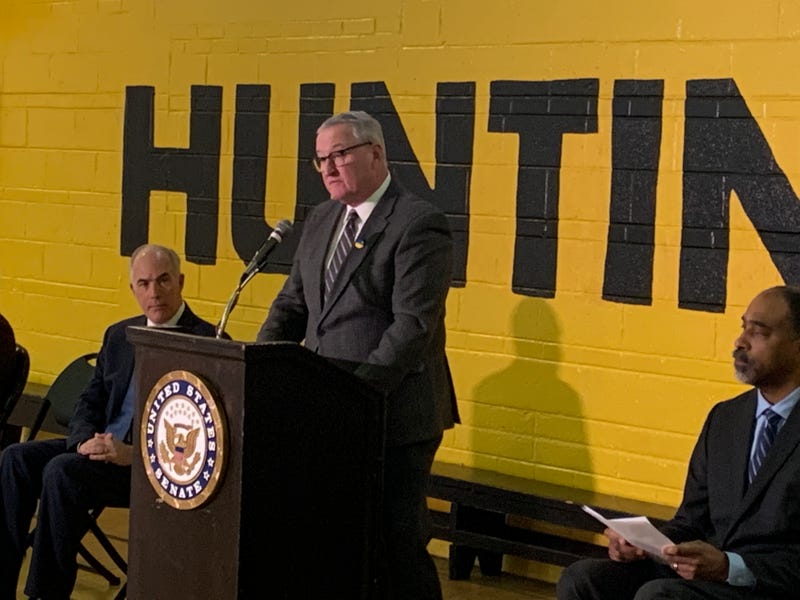 “This is another step towards our fight, and today my family is grateful,” said Latanya Byrd, who lost four family members on Roosevelt Boulevard in 2013.

The city said the next steps are to work with the U.S. Department of Transportation for a grant agreement which could take six months to a year. After that comes project planning before construction can take place in 2025.

Since 2016, 75 people have been killed on the boulevard and 119 were seriously injured. 41% of those people were pedestrians. Between 2016 and 2022, 12% of all fatal crashes in Philadelphia occurred on Roosevelt Boulevard, according to Casey’s office. 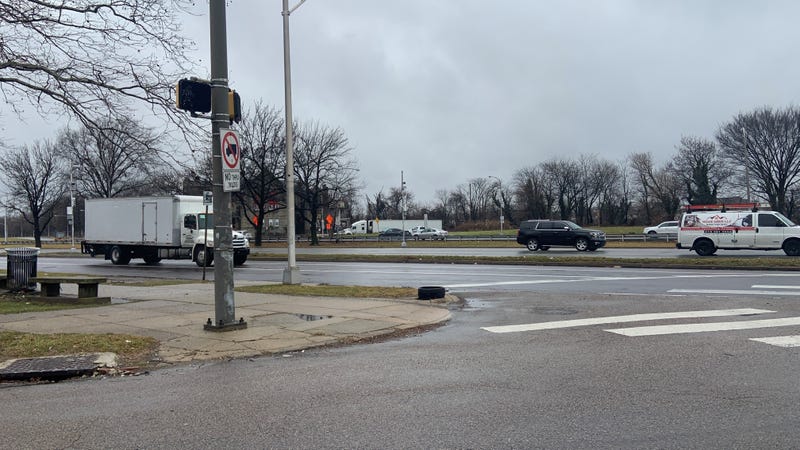 “They were all involved, in one way or another, trying to cross either the side streets or the 300-foot cross-section which is established by 12 lanes on Roosevelt Boulevard,” said Philadelphia Deputy Managing Director for Transportation, Infrastructure and Sustainability Michael Carroll.

In May 2021, the city released the Route for Change Report, which includes near-term and long-term recommendations to make the boulevard safer.

“Thanks to the bipartisan infrastructure law and champions in Washington, Harrisburg and here in Philadelphia,” Carroll added, “we now have the resources to tackle the long list of near-term improvements.”