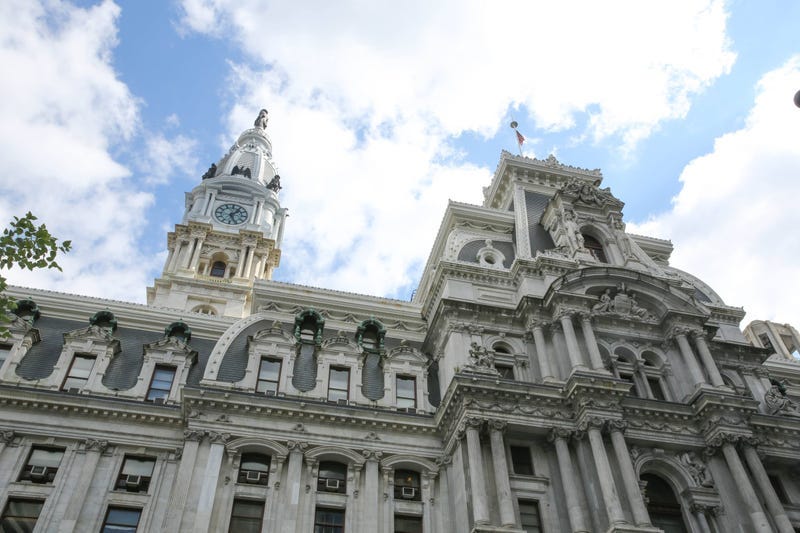 "The Sheriff’s Office does not maintain a comprehensive accounting system, or general ledger, to track the overall balance of the accounts or document complete records of financial transactions," the report's executive summary said.

The report also states that the office doesn't have any recordkeeping of fees that they collect, and that the audit found that it was "unlikely" that the Sheriff's Office properly remits "all applicable" revenue collected to the city. 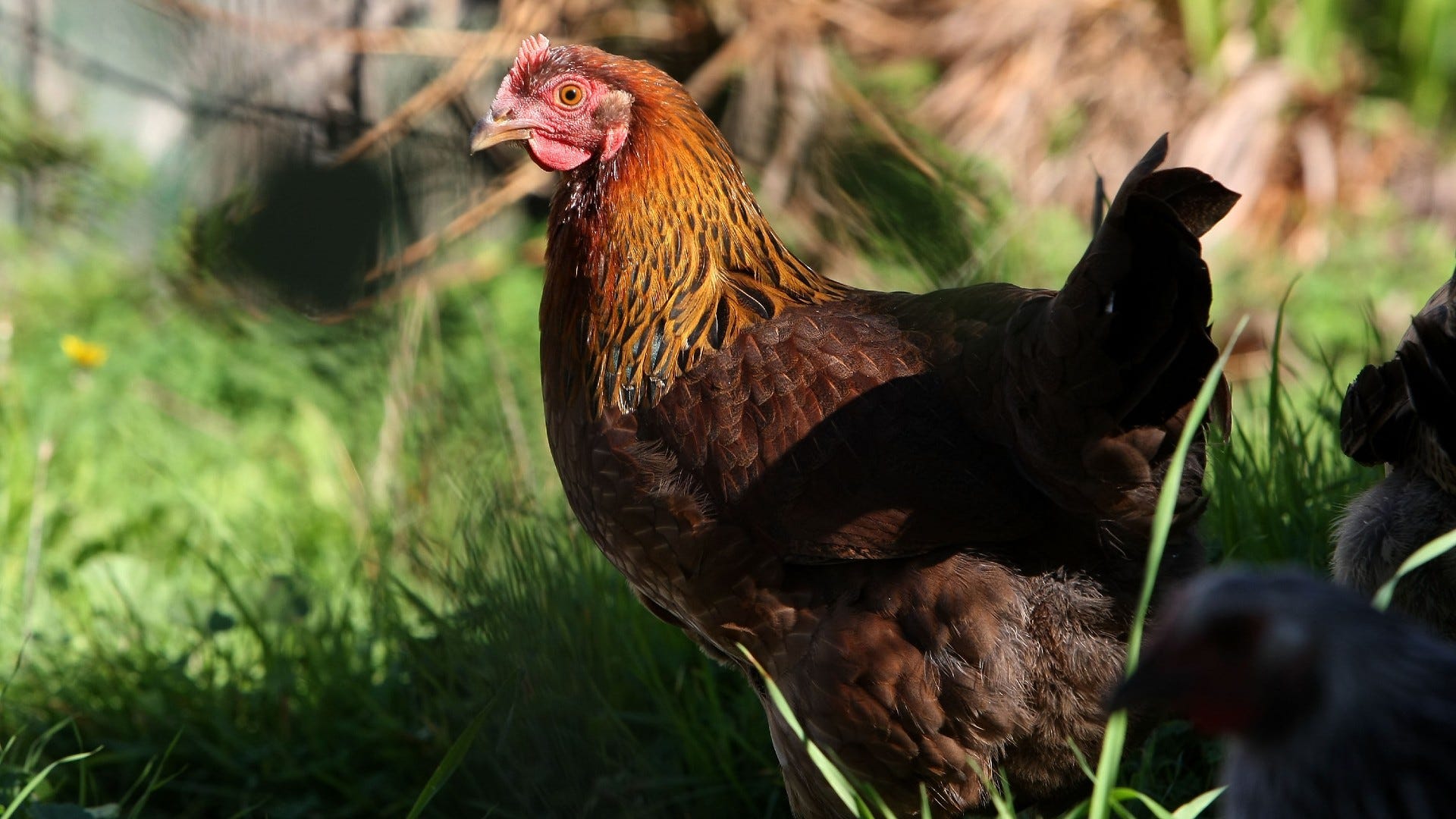 The findings are part of a performance audit that the Controller’s Office released Thursday. The audit covers the years from 2015 to 2020.

For most of that time, former Sheriff Jewell Williams was in charge, but the audit includes the first year of Sheriff Rochelle Bilal’s term.

Bilal’s spokesperson said the Sheriff had no immediate comment because she was still reviewing the report.

She said Bilal hadn’t received the report until it was released to the public, despite many back-and-forth conversations while the audit was being conducted.

You can read the full report below.