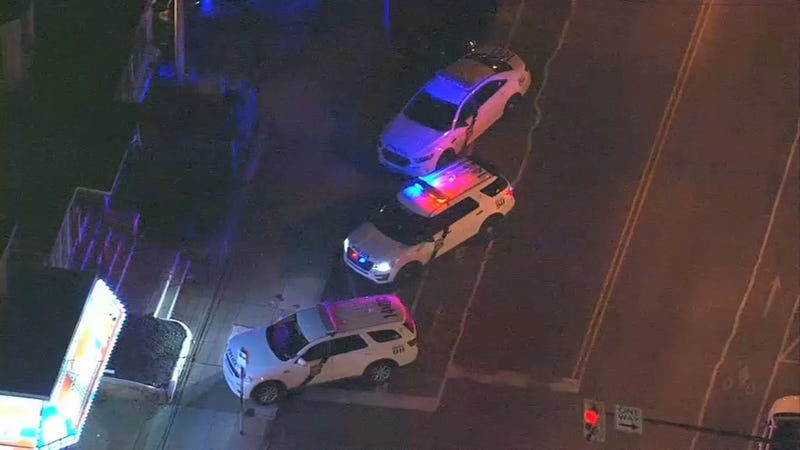 PHILADELPHIA (KYW Newsradio) — Philadelphia Police say a 17-year-old boy is dead and a 16-year-old is hurt after what police called a targeted double shooting at a restaurant Tuesday evening.

It happened at about 6:30 p.m. Tuesday night at a Chinese restaurant at the corner of Blakemore and East Woodlawn streets in East Germantown. 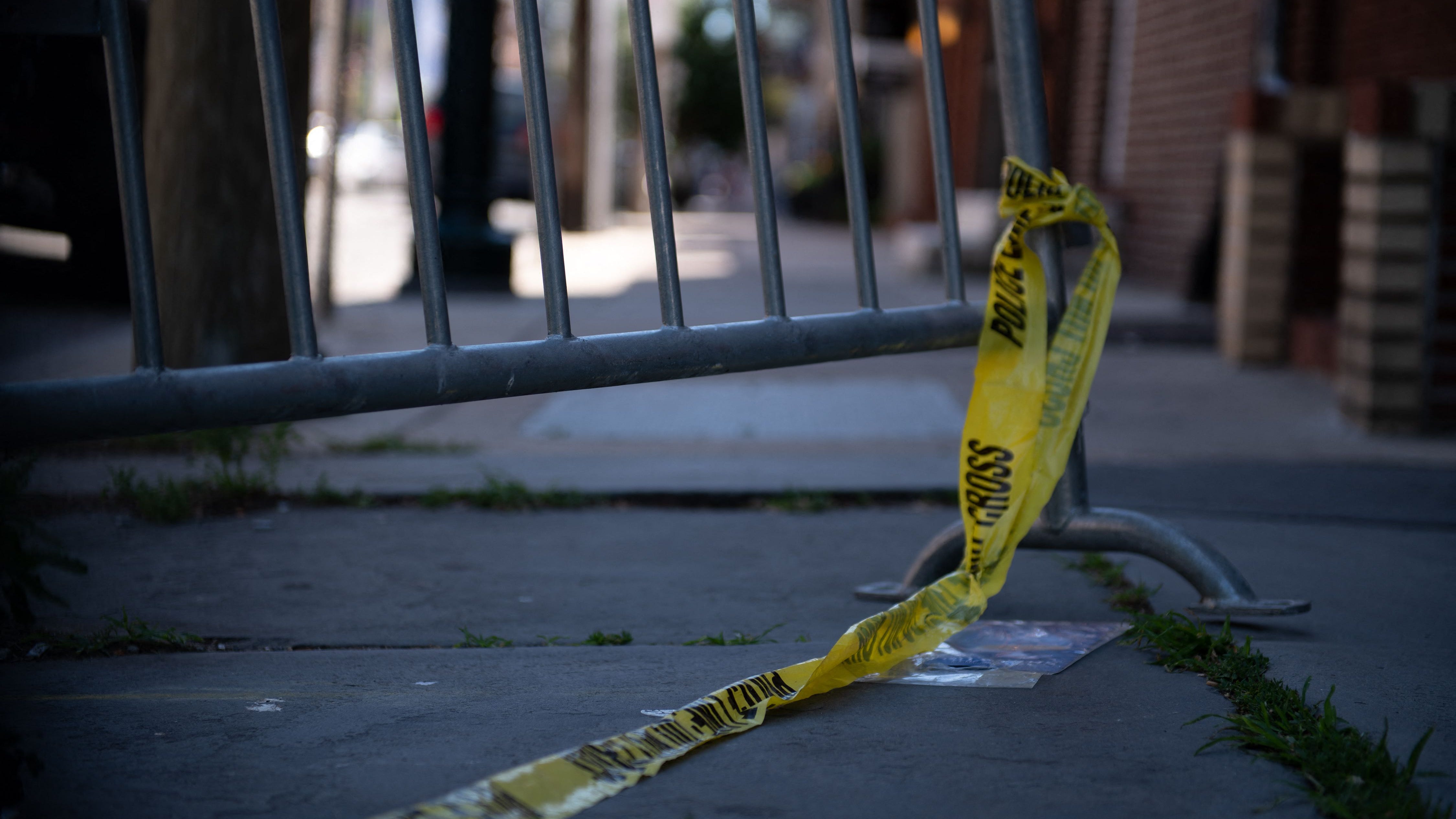 Officials say three people were outside the restaurant when two shooters approached and fired close to 30 bullets.

Officers who were in the area head the shots, said Chief Inspector Scott Small.

Police say medics found the 17-year-old victim less than two blocks away on Wister Street. They believe he ran away from the scene. He was shot in the ribs, taken to a hospital, and pronounced dead at about 7:25 p.m. 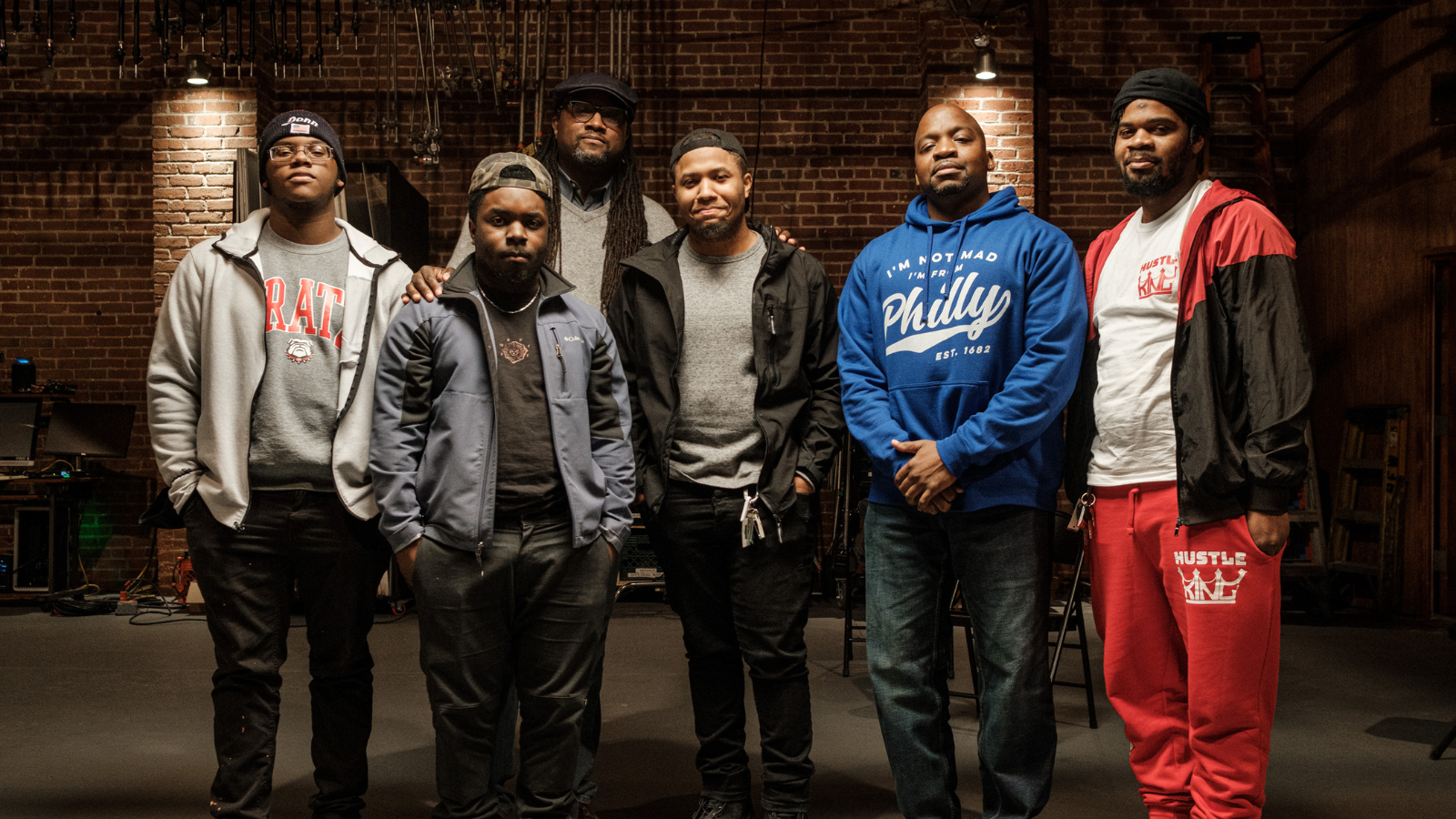 The 16-year-old victim was shot twice, police say. He was transported to a hospital and was listed in stable condition.

Police said that as of early Tuesday evening, no one was arrested and no weapon was initially recovered. Surveillance cameras recorded the double shooting.