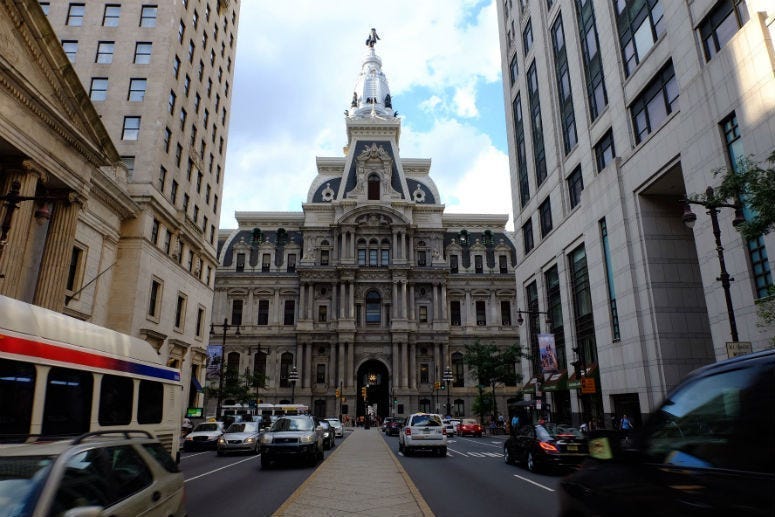 Council passed a resolution to hold hearings on the system, in which voters select candidates in order of preference: First choice, second choice, third choice and so on.

Sponsor Derek Greene said he doesn’t have a position on the system, but thinks it’s worth exploring. 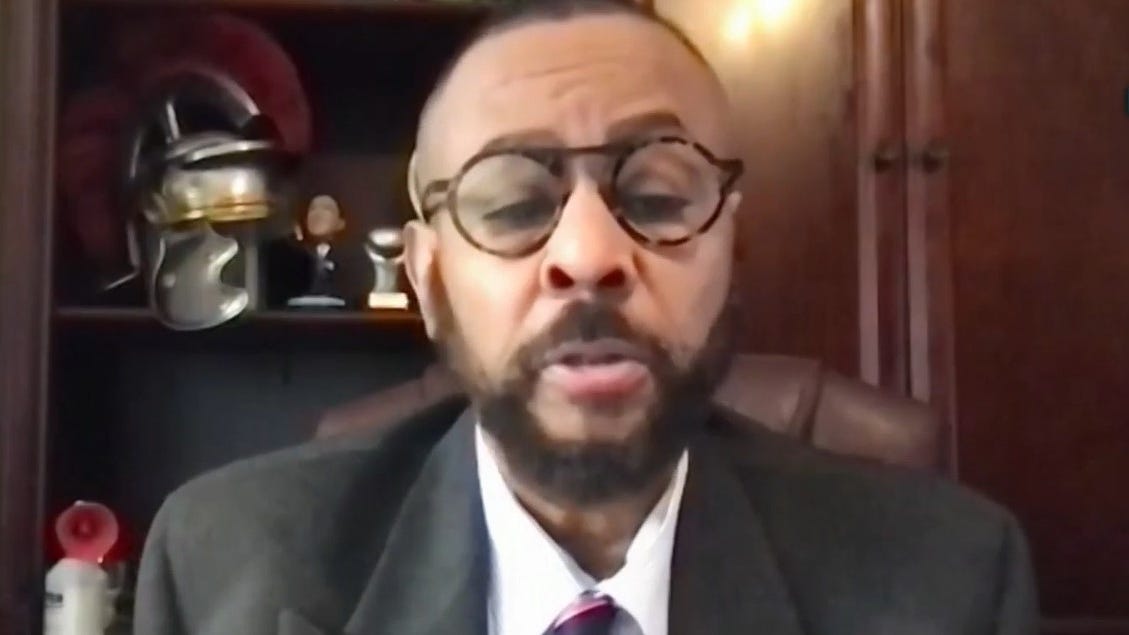 Councilmember Jones’ son dies; had to fight for hospital bed because of COVID-19 patients

"This allows us to have a conversation, see how New York got the process done, how other cities are doing ranked choice voting," said Greene.

"Even in our presidential election in 2016 and 2020, we didn’t have the turnout we should have had in Philadelphia, so any way to create additional energy in voting, I think that’s something we should look at."

Council also passed a resolution to explore diversifying the Philadelphia Police Department by introducing a law enforcement curriculum at Cheyney and Lincoln, both historically Black universities.