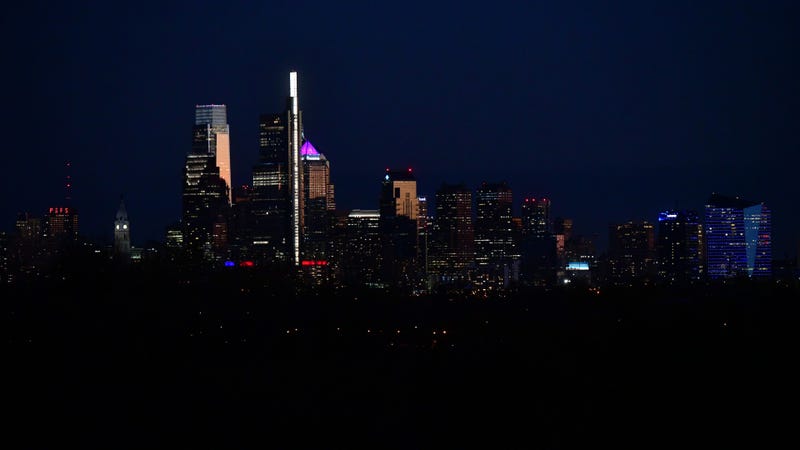 PHILADELPHIA (KYW Newsradio) — After a couple of tough years, the Philadelphia Convention and Visitors Bureau had something to celebrate Wednesday at its annual luncheon: a strong recovery.

2022 was a real turn-around year, said PHLCVB President Gregg Caren at the Art Museum event. “It was the best of times and it was the worst of times.”

Caren said he started out the year measuring success by the length of time since the last major meeting or convention had been canceled. From March of 2020 through 2021, he said, the cancellations were frequent and the gaps were short. Now, however, he said, it has been 10 months since the last cancellation.

“Every event that’s come to this city — trade shows, conventions, meetings — is coming in at or above the projections of those hosts,” Caren said. 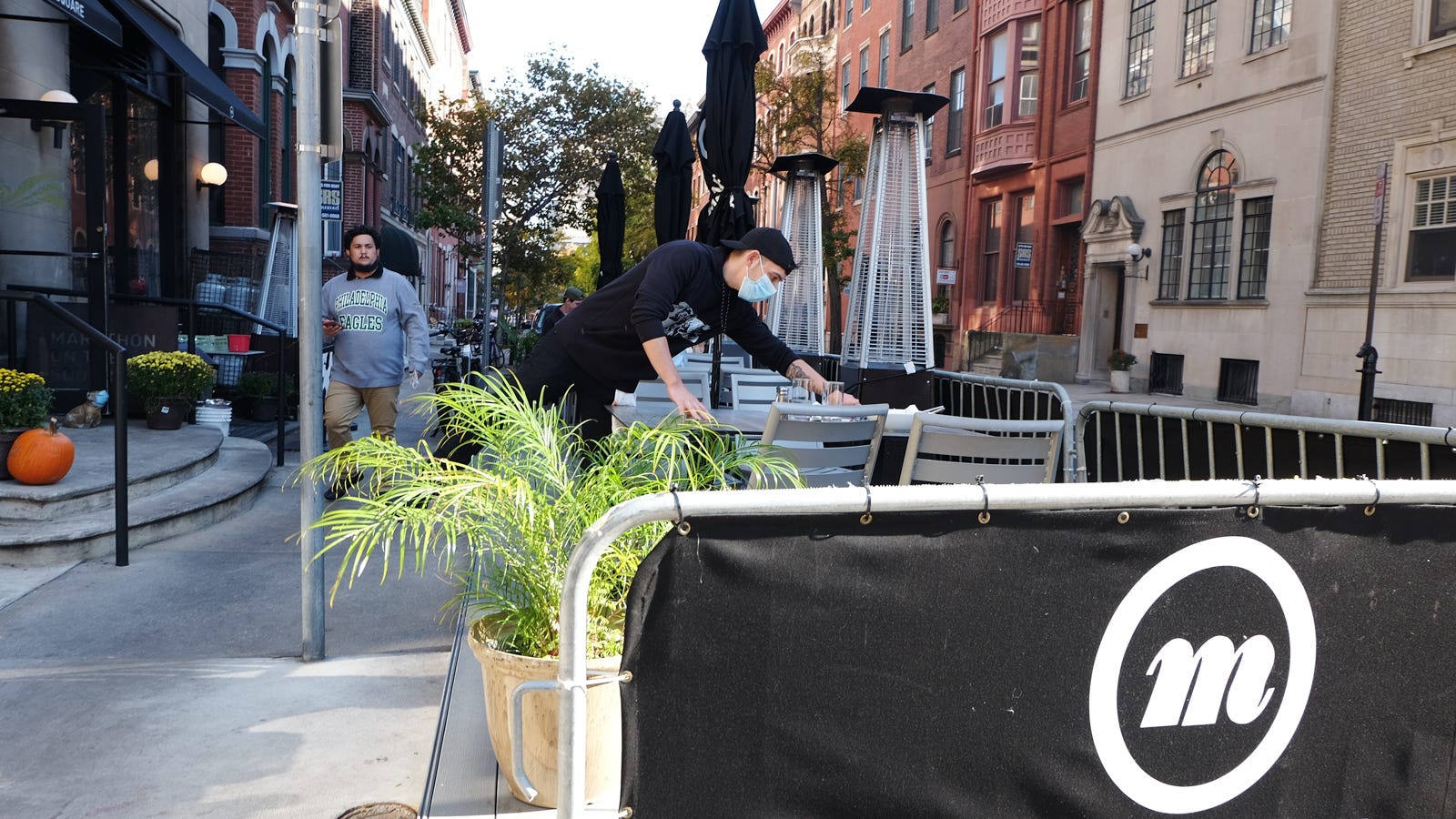 All Philly streeteries must apply for permanent licenses

Pennsylvania Convention Center President John McNichol says not only have they all stayed on the schedule, attendance has been solid. “A year ago, we were seeing customers come in at about 40% or 50% of their expected attendance. We’re now back up to 85%.”

The city’s travel and leisure industry once expected tourism to return to pre-pandemic levels by 2025 or 2026. But now, said Angela Val of Visit Philadelphia, “We are going to, we think, surpass our 2019 numbers by 2023.”

The one lagging factor is corporate travel, said Caren, but he says he’s optimistic. “We’re in a great place leading into 2023. I think that’s the best news of the day.”

That gave the several hundred guests something to be thankful for.

“The city’s more vibrant than it’s ever been. The holiday is a great time to be grateful for where we are today and to look forward to next year,” she said. 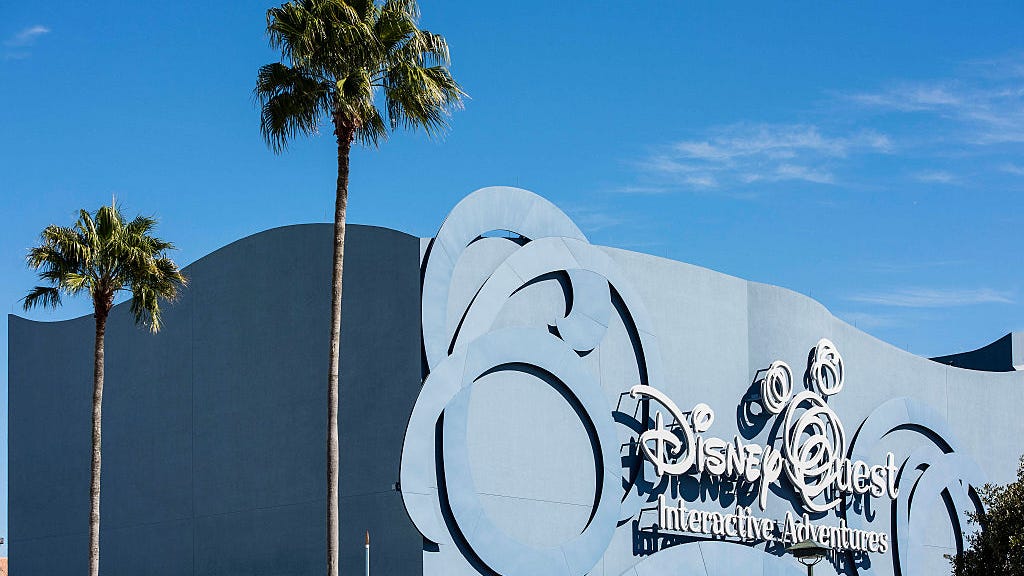