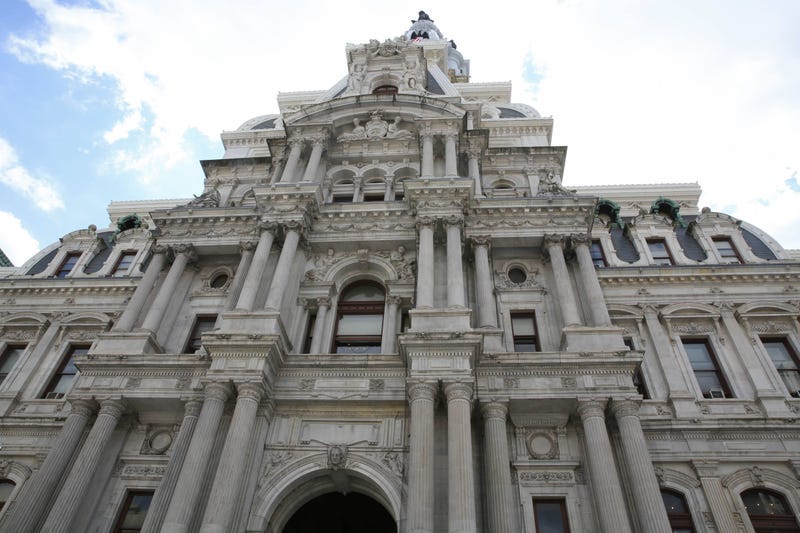 The department has reduced its rate increase request by 40%, though it is still running into some opposition.

Department leadership asked for a 16.9% rate increase in February, with $38 million in lost revenue due to the pandemic and a department already behind in needed maintenance. 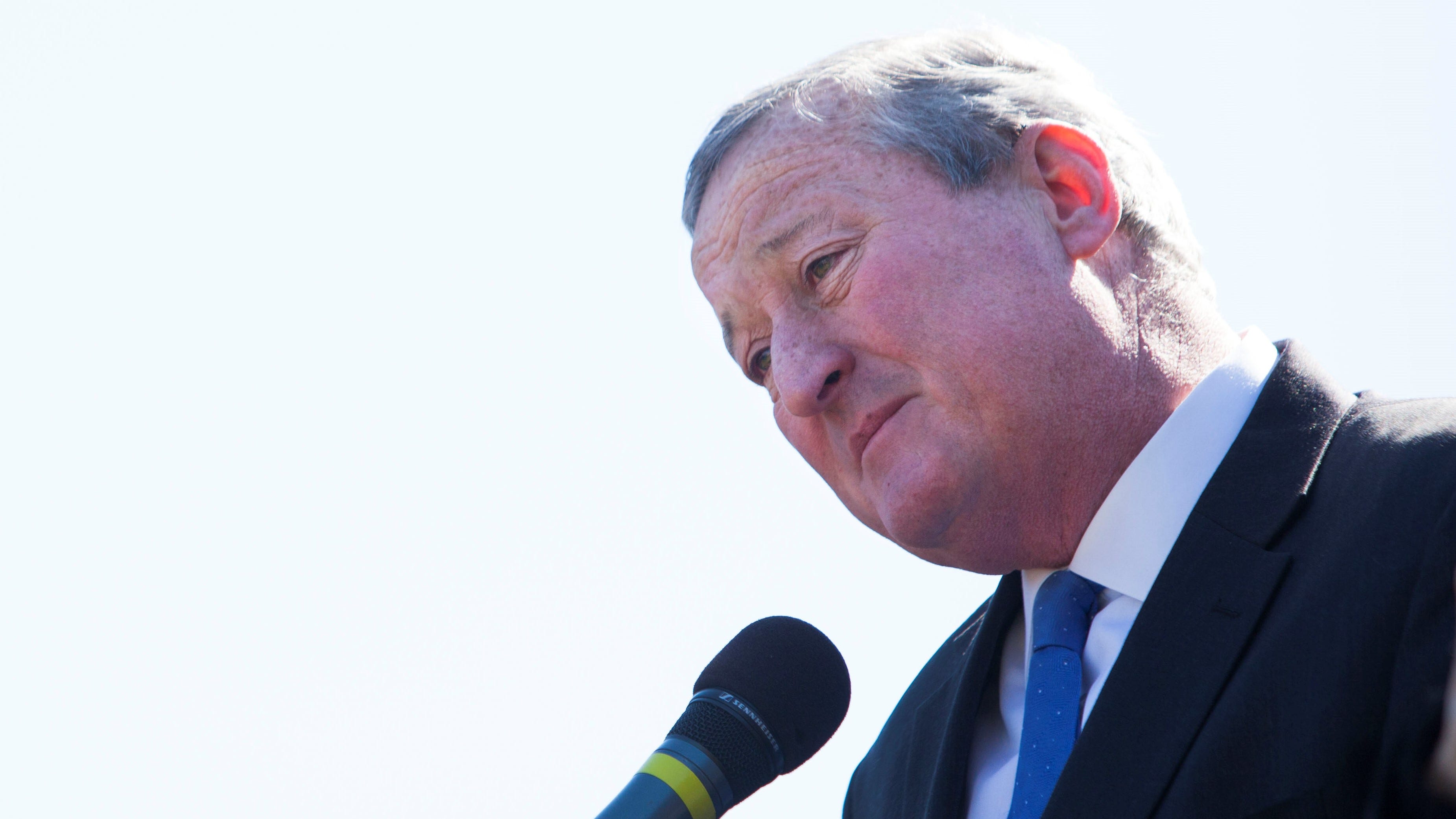 Kenney: New Philadelphia budget seeks to be 'restorative' with need to 'rebuild equitably'

But Commissioner Randy Hayman told Council that, thanks to the influx of federal COVID-19 aid, the department would be saving $25 million a year in pension costs.

"While the change will not eliminate the need for a rate increase, it will significantly help us reduce the scale of the need," Hayman said.

The move did not get the reception from Council President Darrell Clarke that Hayman probably hoped for.
.
"We’re going to continue, as a council, to oppose a rate increase," Clarke said. 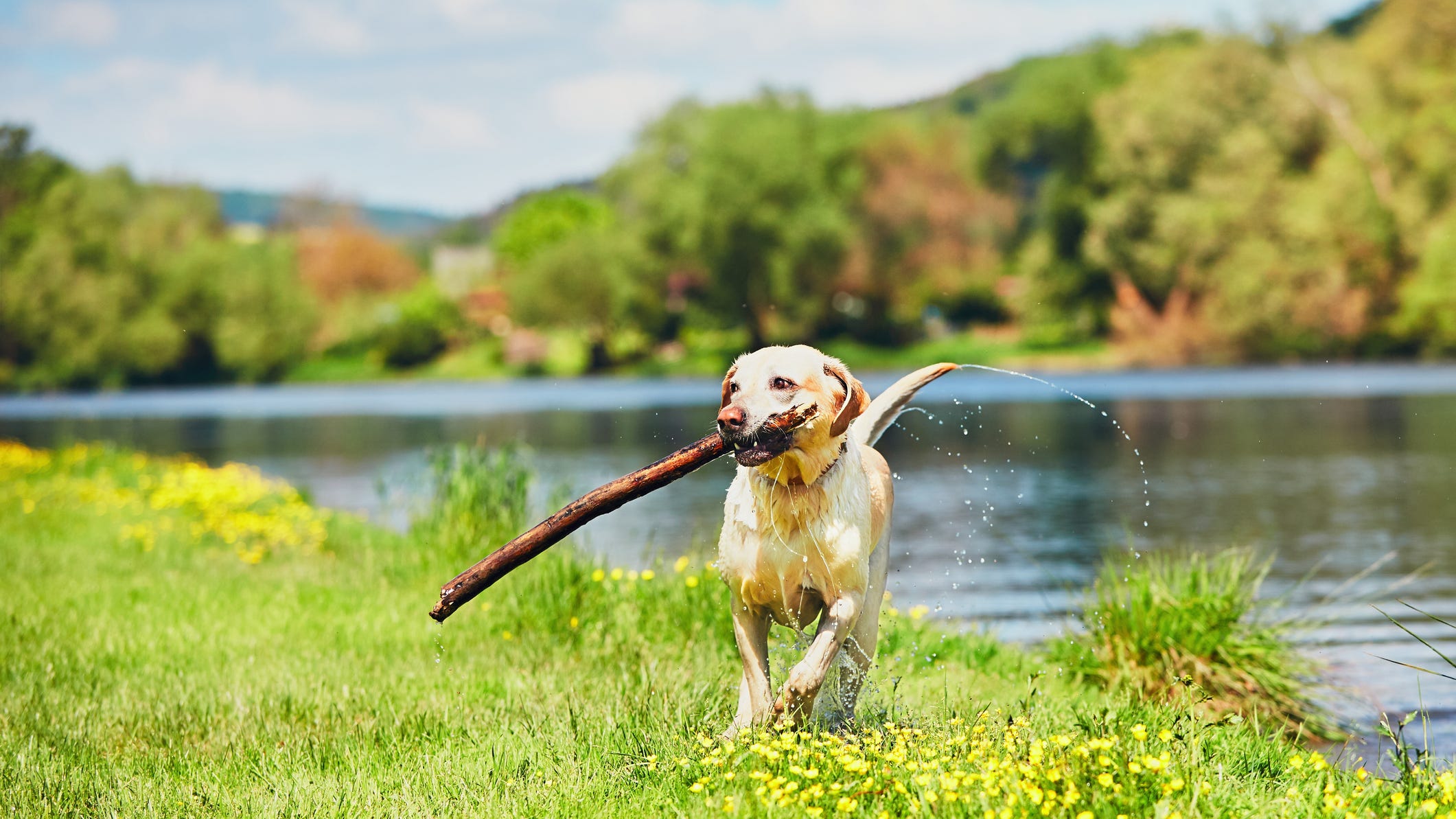 The news was also challenging from Philadelphia International Airport.

CEO Chellie Cameron said the airport has been devastated by COVID-19. She is looking at layoffs and is negotiating with the Parking Authority to take back the facility’s parking garages to generate more non-airline revenue.

The last budget hearings at the outset of the pandemic were an exercise in cutting spending to make up for lost revenue. This year, those cuts have been restored, thanks to $1.4 billion coming to the city from the American Rescue Plan.

Council members covered a broad array of concerns with administration officials. One common theme involved what city departments are doing to achieve racial equity in funding, employment and contracting.