PHILADELPHIA (KYW Newsradio) — The Philadelphia Water Department plans to resume service shutoffs for customers who are behind in their payments, beginning April 1.

The Public Utility Commission lifted the pandemic shutoff moratorium last March, and most utilities in the state resumed shutoffs. Nearly 300,000 customers statewide lost some utility service by September, when the annual winter weather shutoff moratorium resumed, according to the Pennsylvania Utility Law Project.

The Philadelphia Water Department held off on resuming shutoffs but said it plans to resume the practice now that assistance is available to help customers get caught up.

The Low-Income Household Water Assistance Program is modeled on the heat version known as LIHEAP and funded by the American Recovery Act. The department hopes resuming shutoffs will encourage delinquent customers to enroll in the program. 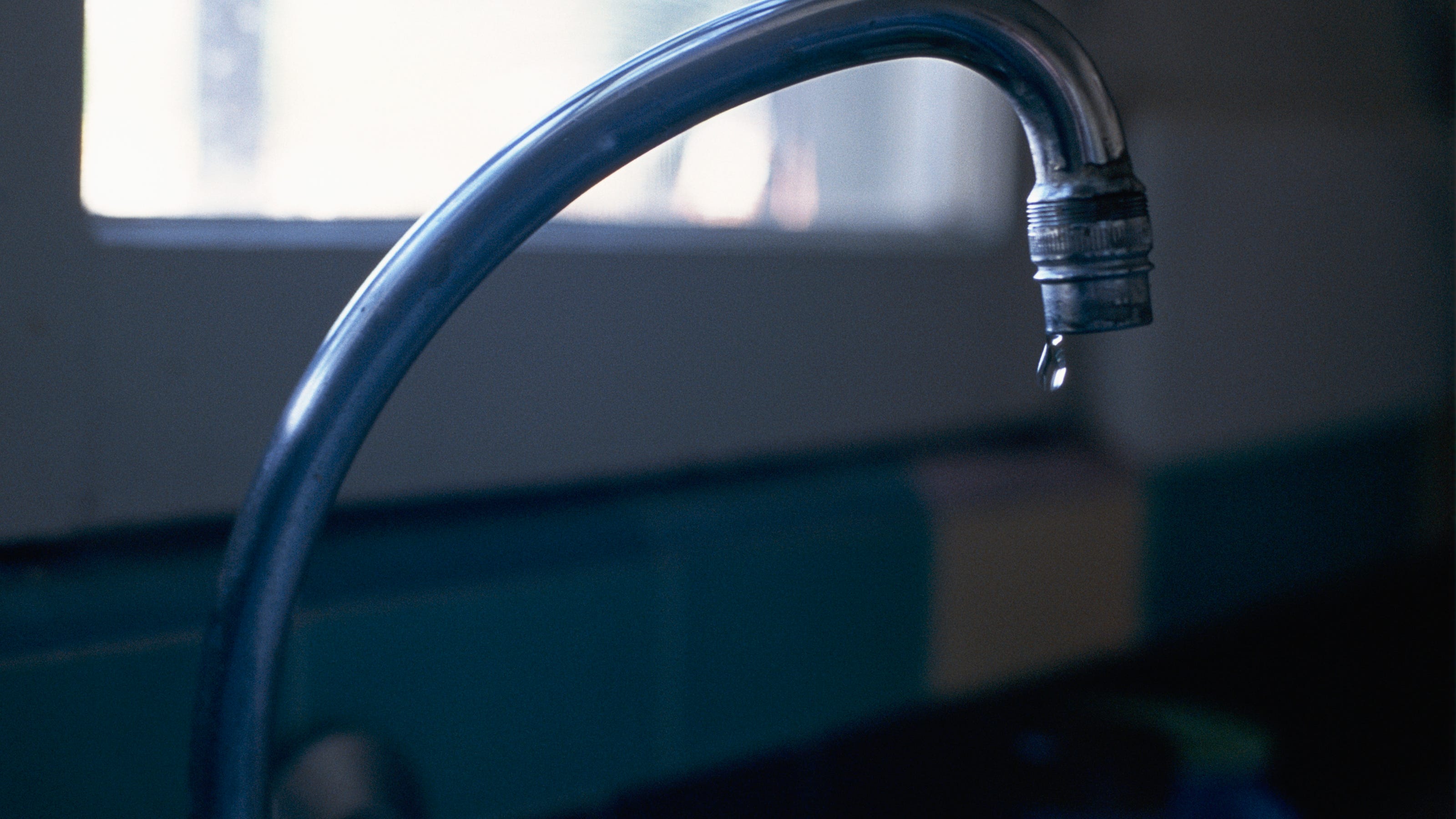 Community Legal Services said the plan is premature and runs counter to terms the department agreed to in its last rate increase agreement, in which it promised to meet with stakeholders before lifting the moratorium. CLS said those meetings have not taken place.

“We have to have those discussions and they have not occurred yet,” added CLS attorney Rob Ballenger. “There’s been no stakeholder process that has reached the conclusion that this is a good idea.”

Ballenger believes the plan is premature and in error. He sent a letter to the Philadelphia Water Department, urging officials to rescind the plan until it meets with stakeholders. The department declined to comment.